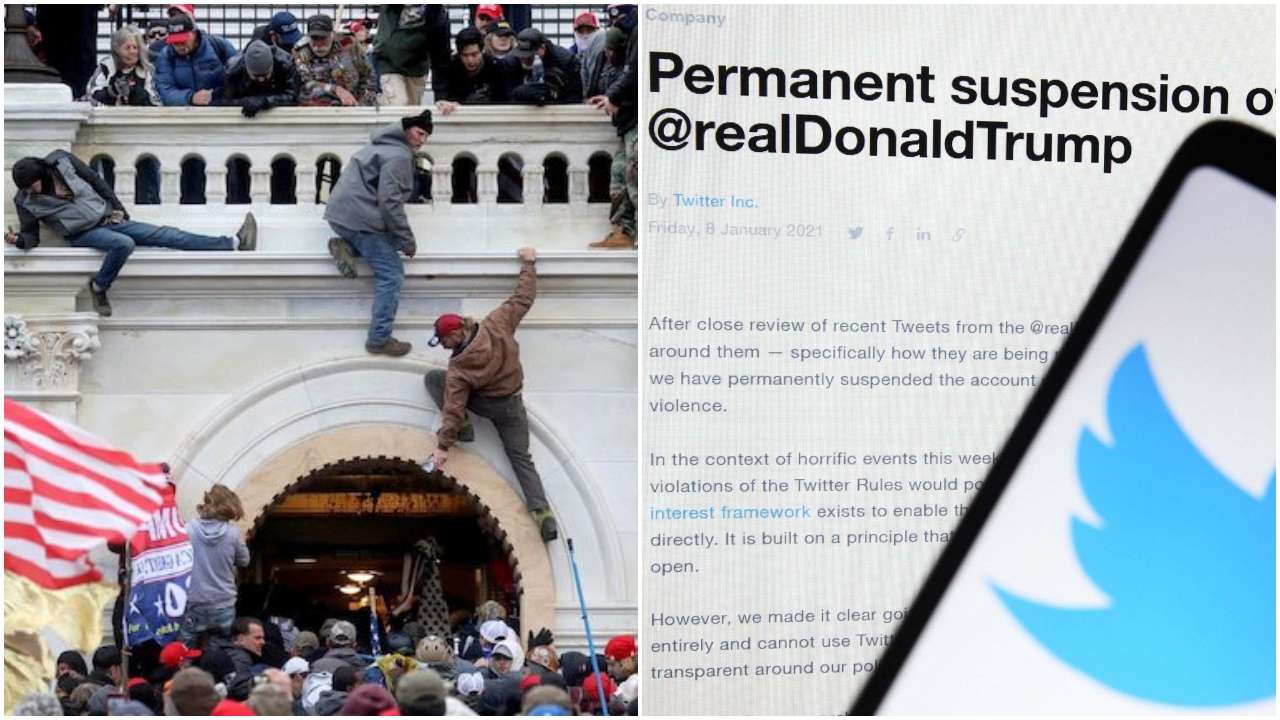 Former US President Donald Trump, whose Twitter account was permanently suspended in January following the Capitol Hill riots, has filed a lawsuit in Florida seeking to force the social media platform to reinstate his account. In his lawsuit, Trump argued that the Twitter ban violates the First Amendment and Florida’s new social media law.

A complaint was filed in this regard in the Southern District of Florida late Friday by his attorneys. The former US President is seeking a preliminary injunction of Twitter’s ban. The motion has been filed in the US District Court in Miami. Donald Trump’s counsel argued that Twitter is censoring him in violation of his First Amendment rights, according to the motion. Twitter has not commented on this matter.

While permanently suspending the former President’s account post-US Capitol riots, Twitter cited concerns that Trump would incite further violence. At that time he roughly had 89 million followers on the social networking platform. It was followed by Facebook and YouTube which also cited similar concerns. While Facebook’s ban is for two years, YouTube’s ban is indefinite.

Trump argues that his Twitter account became an important source of news and information about government affairs and was a digital town hall where he posted his views. Trump claimed that  Twitter also censored him during his presidency by labeling some of his tweets as ‘misleading information’.

Twitter however had a counter-argument to this. The platform said that those tweets violated its rules against ‘glorifying violence’.