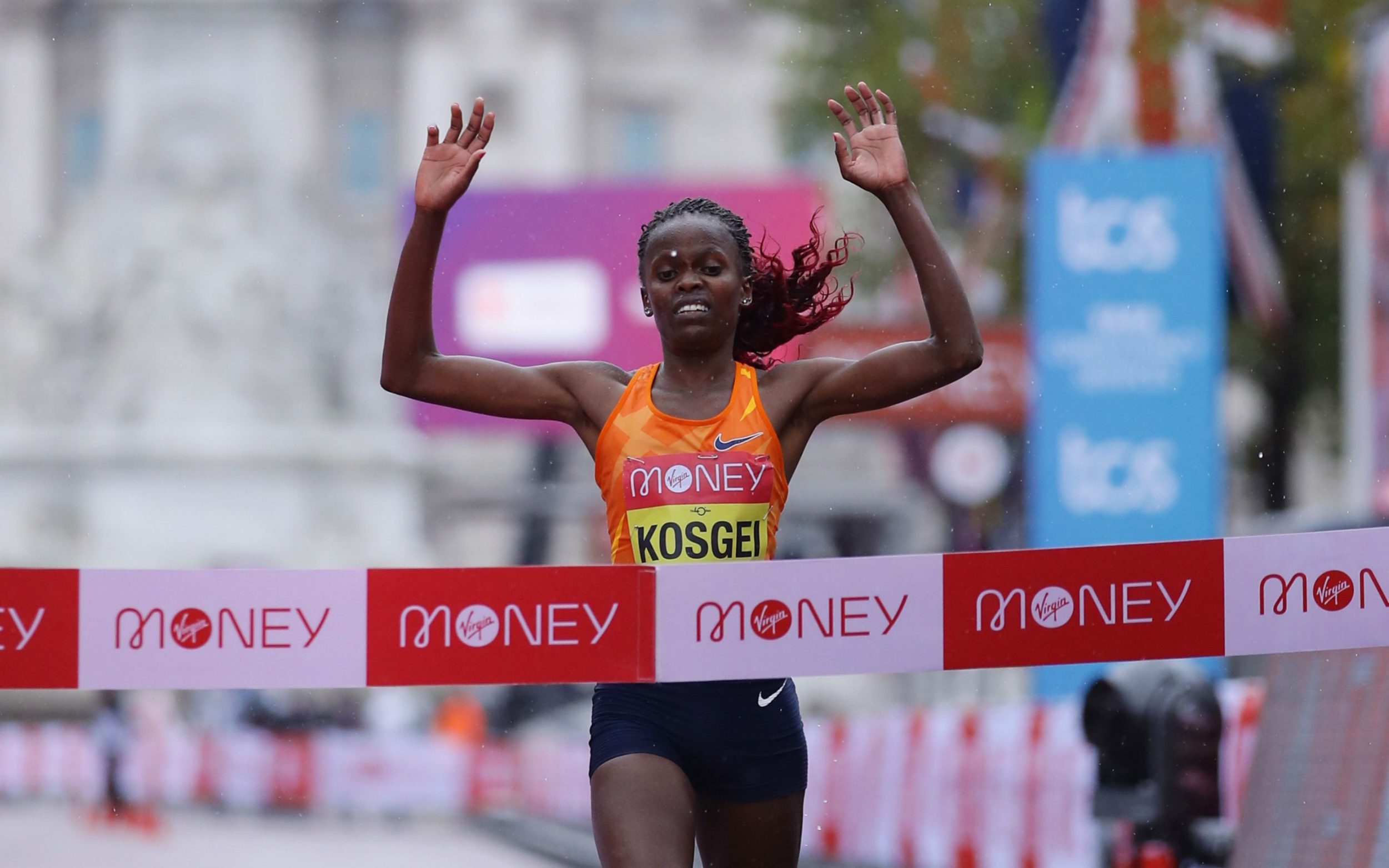 The London Marathon returns this morning after more than two years away during the Coronavirus pandemic.

About 40,000 runners – including everyone from elite athletes through to overweight members of the public in dinosaur costumes – will hit the streets of London for the 26.2-mile course. Another 40,000 have arranged to run the race remotely.

The race starts in Blackheath, south east London, and finishes in front of Buckingham Palace, on the Mall. Everyone competing in London itself has provided a negative lateral flow test and the starters are arranged in waves of about 1,000 spread over a 90-minute period.

The race director, Hugh Brasher has said that this year’s event, which comes on the 40th anniversary of the inaugural London Marathon, “could easily be the most memorable ever”.

“It will be a moment of joy, of true emotion,” he added. “It is more than just a marathon. It is about bringing people together and that is what we have missed so much in the last 18 months.

“This will be one of the greatest days of the year for charity fundraising in times that have been incredibly difficult. It will mean more than any other marathon in the history of our event since 1981.”

Among the elite athletes competing are Brigid Kosgei, the women’s world record holder, and Shura Kitata, who won the men’s race in 2020, when it was conducted around a closed loop of St James’s Park.

Eliud Kipchoge, the greatest men’s marathon runner of all time, is not participating and nor is Mo Farah.

As reported first by Telegraph Sport, this could be the last London marathon broadcast on BBC television. Athletes and MPs have expressed dismay that the BBC could surrender the rights to the London Marathon amid warnings doing so would threaten the race’s fundraising mission.

British running veterans Jo Pavey and Martyn Rooney told Telegraph Sport it would be “a shame” if the corporation lost one of sport’s most iconic mass-participation events after organisers confirmed they were in talks over defecting to another terrestrial broadcaster.