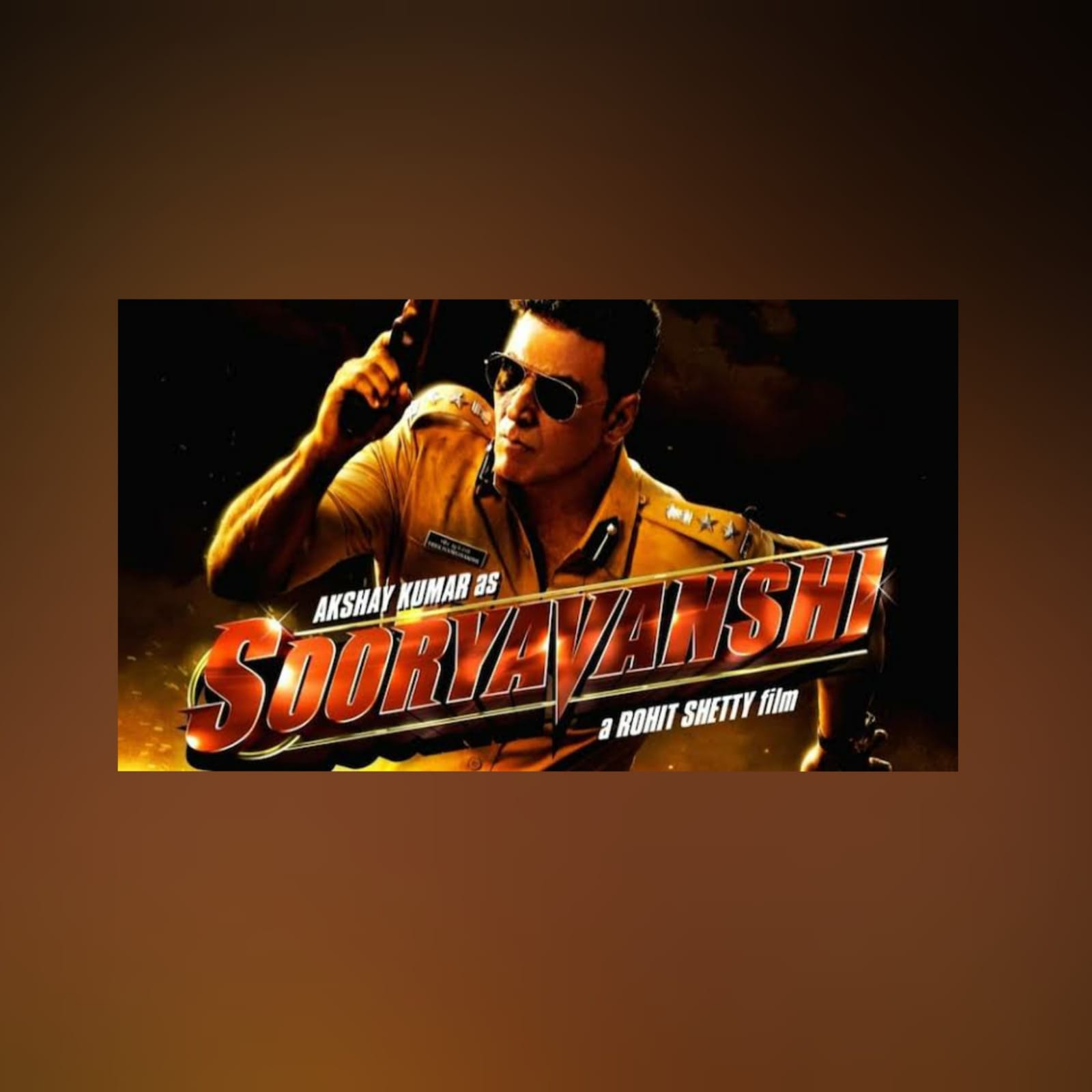 The wait for the Akshay Kumar-Katrina Kaif starrer Sooryavanshi is finally over.

After it was announced that theatres would be reopening in Maharashtra from 22nd Ocotober 2021, Rohit Shetty had confirmed a Diwali release for the actioner flick.

As for the exact release date – if this Bollywood Hungama report is to be believed then, the film might be hitting the theatres on November 5, 2021. Ajay Devgn and Ranveer Singh will be having cameos appearances as Singham and Simmba respectively.

A source told the portal – “Earlier, the norm was that a Diwali release would release on the day of Diwali. But the collections get affected that day as people are busy with puja and other activities. The post-Diwali day is a holiday and it can lead to record collections. In recent times, Happy New Year (2014), Prem Ratan Dhan Payo (2015), Golmaal Again (2017), directed by Rohit Shetty, Thugs Of Hindostan (2018) etc released on the post-Diwali day. And all these films had earth-shattering opening day collections.”

However, Sooryavanshi is likely to have a huge box office clash with the Marvel biggie Eternals – which is also releasing on 5th November.