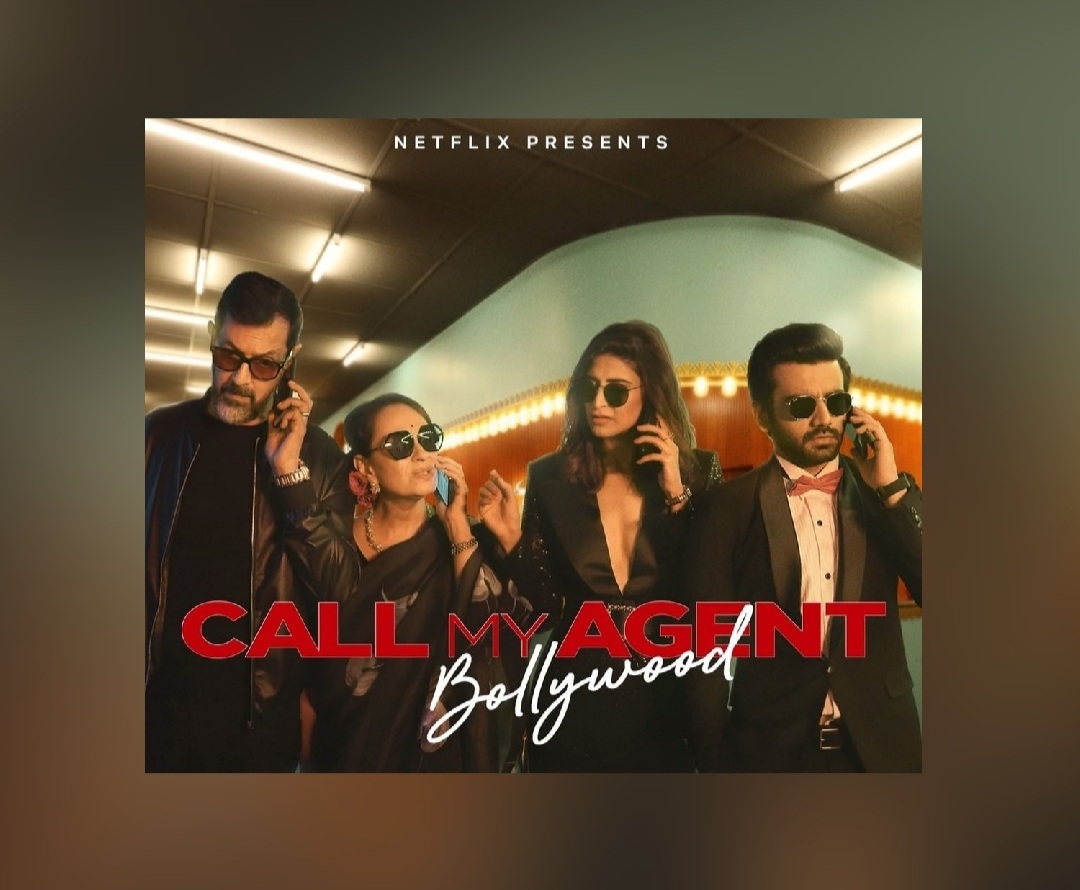 Netflix is all set to tickle your funny bone with its upcoming web series– ‘Call My Agent: Bollywood’.

The project is the Indian adaptation of the popular French series titled ‘Dix Pour Cent’.

The workplace dramedy features Soni Razdan, Rajat Kapoor, Aahana Kumra, and Ayush Mehra in the lead roles, where they will be seen as talent agents.

Directed by Shaad Ali, ‘Call My Agent: Bollywood’ is scheduled to release on the said OTT giant on October 29, 2021!

The official synopsis of the Indian version reads- “From pulling off casting coups to calming celebrity egos, the drama never stops for four Mumbai talent agents hustling to save their sinking company.”

Check Out The Trailer Below: