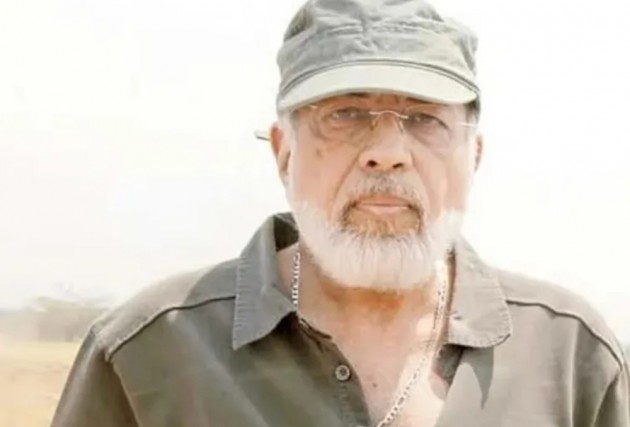 JP Dutta, director of films such as ‘Border,’ ‘LOC,’ and ‘Paltan,’ has been awarded the Indian Armed Forces’ Remembrance Flower. General Bipin Rawat, Chief of Defence Staff, will present the award to the filmmaker.

Speaking about the prestigious honour to TOI, JP Dutta said, “I’m honoured to be chosen as the first civilian to be presented with the remembrance flower by the Indian Armed Forces. It makes me feel like I’ve done right by our boys who have laid down their lives for our better tomorrow.”

Dutta further said, “Fifty years of 1971… I look back and memories come rushing back of my mother sitting near the radio in our home through the nights waiting to hear the word of what was happening in the war, because my younger brother (Squadron Leader Deepak Dutta) was out there, flying a MIG, fighting the enemy and protecting our motherland. So many mothers must have done the same and so many are still doing the same. I hope the work I’ve done has made those mothers proud and at times like this when I’m felicitated, I hope wherever they are, my mother and father are proud, too.”

The Indian Armed Forces will commemorate the 50th anniversary of the country’s triumph over Pakistan in the 1971 war. JP Dutta’s film ‘Border’ will be discussed at a two-day event. Sunny Deol, Suniel Shetty, Akshaye Khanna, and Jackie Shroff were among the prominent actors in the hugely successful war picture.