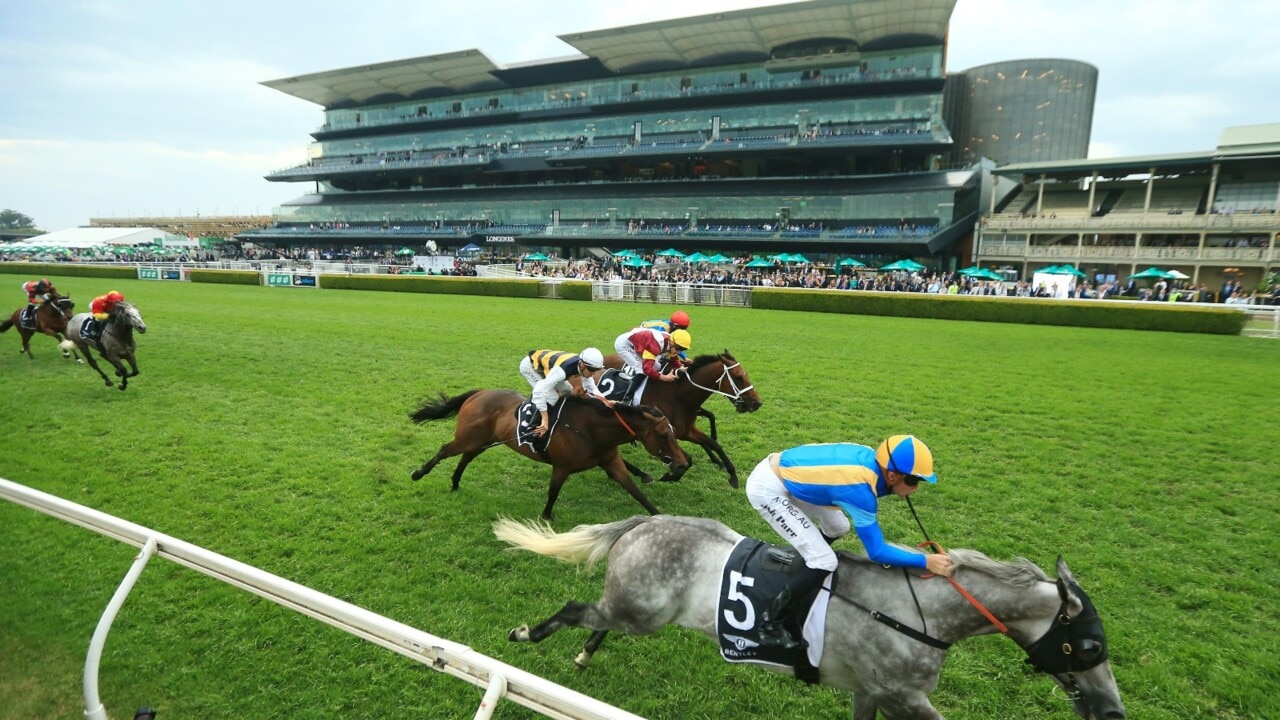 A proposal to increase the capacity at outdoor sporting events to 25 per cent in time for next Saturday’s Everest horse race is currently under review by the NSW government, Minister for Racing Kevin Anderson has confirmed.

The latest proposal comes weeks after crisis cabinet knocked back calls to allow up 15,000 spectators to attend the world’s richest turf race.

“There’s a proposal in the government at the moment and I want to congratulate the ATC who are making sure that they’re ready should any opportunity arise,” he told Sky News Australia.

“It’s a developing situation, we’re now at 70 per cent and 5,000 next Saturday – it would be a shame to miss the opportunity should it occur where they say, ‘okay, let’s have a proposal to see if we can get to one in four’, which would then take it to a 25 per cent attendance rate on course, roughly around about 11,000 people.

“So, there’s a proposal before the government at the moment and let’s see how the next couple of weeks play out.”