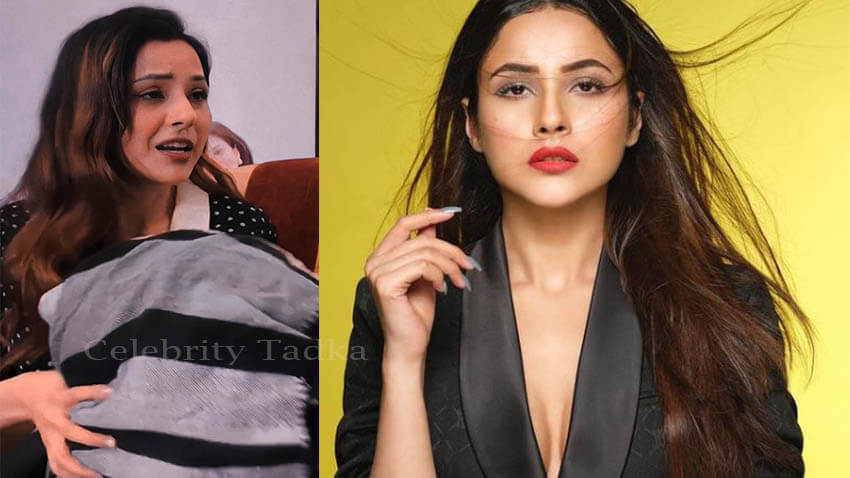 Singer-actress Shehnaaz Gill, who is away from social media or any public appearance since the demise of her close friend & actor Sidharth Shukla, has reportedly joined Diljit Dosanjh and Sonam Bajwa for the promotions of their upcoming film Honsla Rakh. Recently, Diljit Dosanjh shared a video on his Instagram that left fans wondering if it’s latest video of Sana.

In the video shared, Diljit can be seen enacting out a scene from his upcoming film Honsla Rakh with Sonam Bajwa. Shehnaaz enters the scene and starts to hit Diljit with a teddy bear. At the end of the video, Shehnaaz seen smiling and giggling with Sonam. Sharing the video, Diljit captioned it, “Mai Enu Pyar Kita C Te Eney Mere Naal Ahh Kita #HonslaRakh This DUSSEHRA 💥 15th October.”

Have a look at the video right here:

Honsla Rakh is produced by Daljit Thind and Pawan Gill along with Dosanjh himself. It is directed by Amarjit Singh Saron and written by Rakesh Dhawan. The director of photography (DOP) is Baljit Singh Deo. The film is shot in Vancouver, Canada. Fans are super excited for the film and eagerly waiting for it’s release. The trailer and two songs of the movie have already been released and it is receiving great response from audience.

Sana🧿🥺♥️Extremely happy to see her💫after so long lots of love and best wishes to this gorgeous and strong women. May Allah bless her with all the success love and good health.Ameen🤲🏻🥰#ShehnaazGill #HonslaRakh #HonslaRakhShehnaaz #shehnaazians pic.twitter.com/b0nLiiUsan

We stan an angle guys feel lucky not everyone is blessed enough to stan her #ShehnaazGill#HonslaRakhWithShehnaaz#HonslaRakhShehnaaz pic.twitter.com/f95QSRDVcP

#HonslaRakhShehnaaz#shehnaazgill #sidnaaz #SidharthShukIa
I’m wearing the smile you gave me.😊
“HONSLA RAKH SHEHNAAZ”❤
I love you in a positive way 💛😉 pic.twitter.com/tVbMiwKeJF