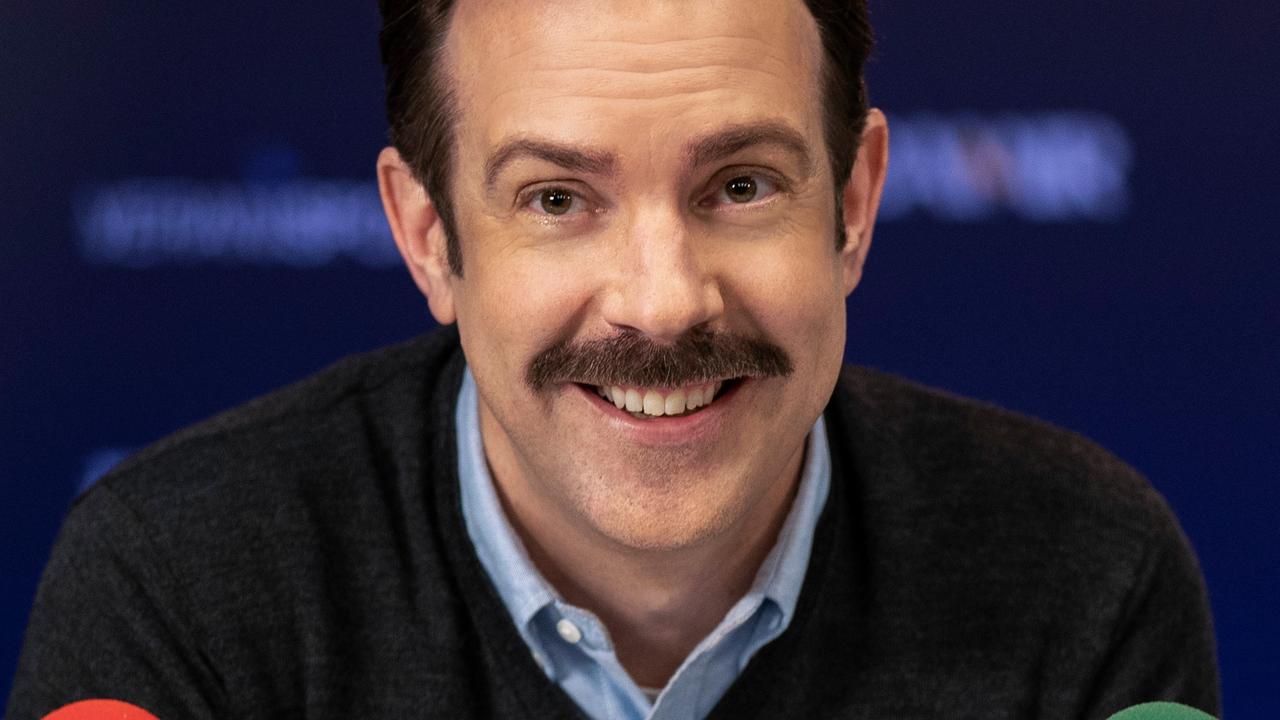 SPOILER ALERT. Ted Lasso closed out its controversial second season with a revelation that it set up from the beginning.

Ted Lasso hasn’t had an easy ride for its sophomore season.

For all the fans who loved every moment, there were just as many who felt it lost its way, that it didn’t have enough conflict or that it was leaning too heavily on its ethos of kindness.

There were those who loathed the Christmas episode, decrying it for its sentimentality, and another raft of viewers that didn’t love the little Coach Beard side trip.

But surely even the most strident of detractors will have to admit that the Ted Lasso finale came good, paying off several story strands that had been threaded – maybe almost too subtly for some – throughout the 12 episodes, culminating in that final reveal.

What a reveal it was. Nate the Betrayer joining the ranks of the enemy, West Ham United under the ownership of Rupert Mannion, Rebecca’s (Hannah Waddingham) randy, ratbag ex-husband, played with delicious glee by Anthony Head.

If you were paying attention, it may not have been a massive surprise. There was a telling clue in episode 10, “No Weddings and a Funeral”, when Rupert was seen whispering something to Nate (Nick Mohammed), who was wearing the suit Ted (Jason Sudeikis) bought him.

That suit ended up being a real sticking point in Nate’s craw, as he struggled to command the attention and respect he thought he was due. Rather than enjoy the ride of his new status, he chose to see the worst in every situation, a pathology likely brought on by a lifetime of belittling from his father.

As the team’s kitman, he allowed himself to be invisible because that’s who he thought he was, but as an assistant coach, he knew he was more but couldn’t reconcile his deeply embedded insecurities with his new-found hubris. He loved being called the Wonder Kid but couldn’t cope with any criticisms.

By the season’s end, as the camera closed in on Nate from the back, he could’ve been his father.

Nate’s hair had been progressively greying throughout the season, and now it’s a full head of grey, not as a symbol of villainy or even stress, but as having morphed into the one man whose approval he craves the most, his dad.

Ted Lasso’s second season has been grounded in parenting – from Rebecca’s fractious relationship with her mother to her never forgiving her father of his infidelities, the revelation Ted found his father’s body, Jamie (Phil Dunster) coming to terms with the fact his abusive dad will never see him as his own person, and the contrast of Sam’s (Toheeb Jimoh) supportive parents.

Even Coach Beard’s (Brendan Hunt) lament that his mum is now full-QAnon.

The Ted and Nate relationship is a surrogate parent-and-child bond, with Nate looking to Ted for the support he never got from his own dad. It’s why Nate is so focused on directing his grievances at Ted.

You could partly attribute Nate’s rude treatment of Will (Charlie Hiscock) to subconsciously acting out for Ted’s attention. Instead, it was Beard that noticed and admonished him, not Ted.

Among Nate’s outburst at Ted in the final episode were the lines, “You made me feel important and then you abandoned me”.

Nate is hurt as much as he is angry. It doesn’t excuse his behaviour, but it does partly explain it.

Because Ted has been dealing with his own issues – and having completed a season arc where he started being sceptical of therapy to openly talking about his anxieties and mental health in sport with the press – he hasn’t noticed Nate’s challenges.

And Nate behaved as a child would, only able to view his parent (Ted) as an extension of himself and his needs. Tearing up the “Believe” poster is a scolded child having a tantrum.

It would be easy to hate Nate, but Ted Lasso is a more complex series than that.

It’s done the work and earnt this moment, laying the foundation of a two-season-long character evolution so that when Nate’s betrayal is full, it hurts but it’s not shocking, it doesn’t come out of nowhere.

You even understand it because the writers clearly have compassion for that character.

Ted Lasso has been setting this conflict up from the very beginning. Sudeikis and the writers have a three-season arc planned out and they’ve been building jokes and character beats to pay off at a later time.

Even Roy Kent’s (Brett Goldstein) realisation that the diamond dogs aren’t about solving problems but talking it out is an almost word-for-word callback to the first episode of the season when Ted stands in for Keeley (Juno Temple) during Rebecca’s girl-talk session.

Talking it out is the point. It was Sharon’s (Sarah Niles) point to Ted, who had been holding back the trauma of his father’s suicide. It’s part of Jamie’s growth, the laddiest of lads who can now recognise his mistakes, own up to them and apologise without prompting.

Talking it out helped Rebecca arrive at a healthier point with her mother.

Being open and honest is Higgins’ (Jeremy Swift) approach when he was the only one to be honest to Beard about Jane. It’s no coincidence that Higgins is clearly Ted Lasso’s most emotionally fulfilled character, a man who is beloved by his co-workers and his family.

Communication is also why Roy and Keeley are at something of an impasse, unable to talk to each other about their relationship doubts.

Nate didn’t talk it out, not to Ted, not to anyone – and it all came out in a destructive explosion of words designed to hurt, but which revealed his own pain.

Ted Lasso started as a series about treating each with decency, embodied within Ted’s aphorisms and his willingness to give people second chances.

But as the second season has shown, Ted isn’t right about everything – in fact, he’s often wrong and he didn’t know how to turn around something like Dani’s (Christo Fernandez) yips. His performative cheeriness was hiding something dark.

Now that Ted has been forced to confront his past, now that Sharon has armed him with better tools to cope with those challenges, he isn’t a transformed character, but he is a deepened one.

So, for all the criticisms from the start of the season that Ted Lasso has stalled – and admittedly, the pacing was a little sluggish – this was a finale that proves it’s definitely on a journey.

I can’t wait to see where it goes.