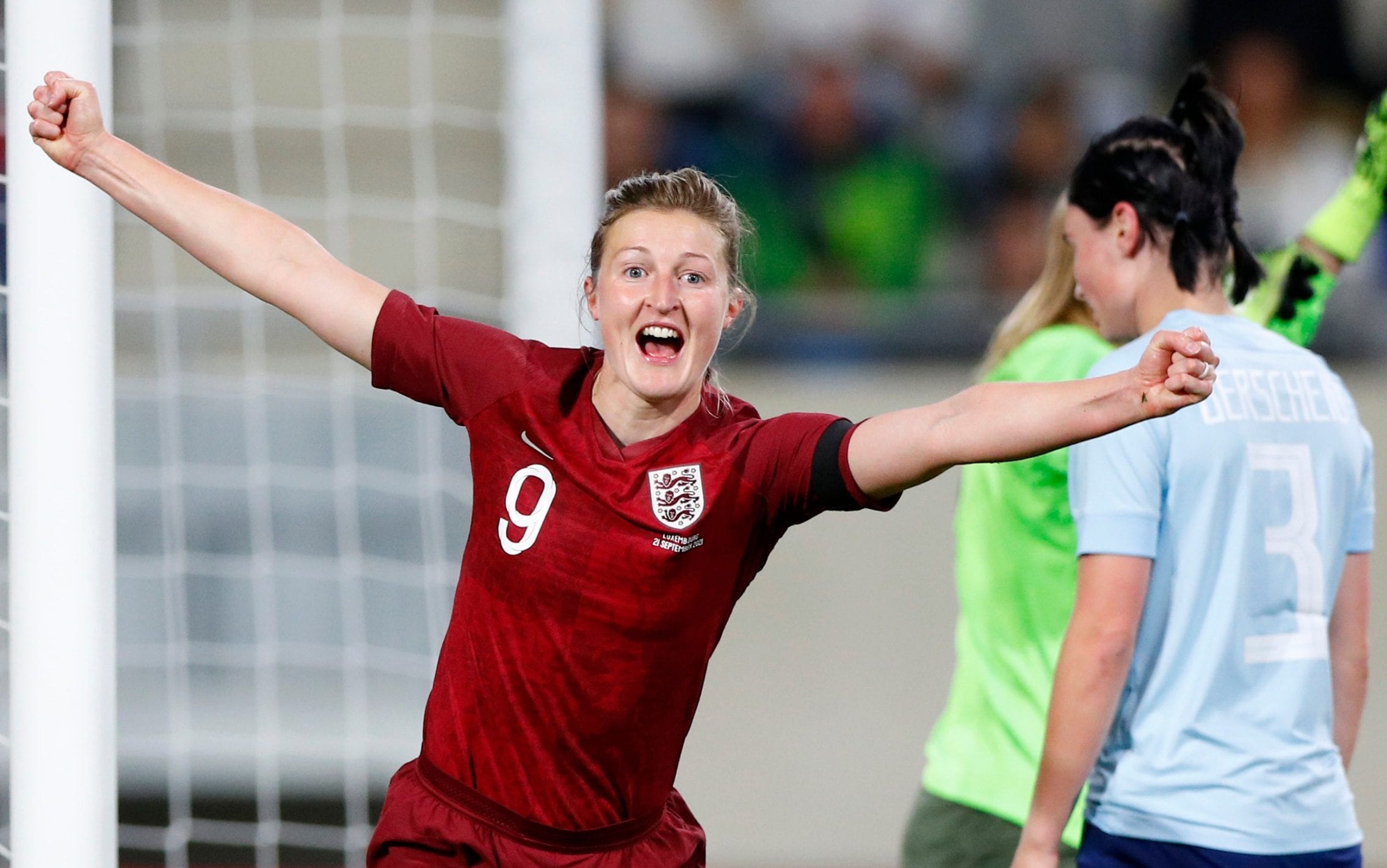 Seven current Women’s Super League players have been included in the 20-strong list of nominees for the Women’s Ballon d’Or award for 2021.

England forwards Ellen White and Fran Kirby are the Lionesses’ two representatives, while Kirby is joined by four of her Chelsea team-mates.

Arsenal’s Vivianne Miedema is the seventh current WSL player on the list, while another player who was involved in the WSL last term – former Manchester City midfielder Sam Mewis, now of North Carolina Courage – has been named as well.

Mewis, somewhat remarkably, is the only United States international included, as the USA’s big-name stars including Megan Rapinoe, Alex Morgan and Carli Lloyd have all been overlooked.

Like Chelsea, Barcelona also have five nominees, including Spain midfielder Alexia Putellas, who is one of the strong favourites. Barcelona won this year’s Women’s Champions League with a thumping 4-0 win over Chelsea in the final.

Overall, 18 of the 20 nominees play their club football in Europe, perhaps indicating a power shift in the sport from one side of the Atlantic to the other at club level.

The women’s version of the Ballon d’Or award – presented by France Football – was first dished out in 2018, to Lyon striker Ada Hegerberg. Rapinoe was the 2019 winner when England’s currently-injured right-back Lucy Bronze finished as the runner-up.

There was no 2020 award because of the pandemic. Canada won the biggest international women’s honour available this year – Olympic gold – and their legendary veteran striker Christine Sinclair is also nominated this year, along with her national side team-mates Fleming and Ashley Lawrence, of PSG.

Sinclair is the world’s all-time leading goalscorer in international football with 187 goals in 304 caps. This year’s Ballon d’Or winner will be named on November 29 at a ceremony in Paris.