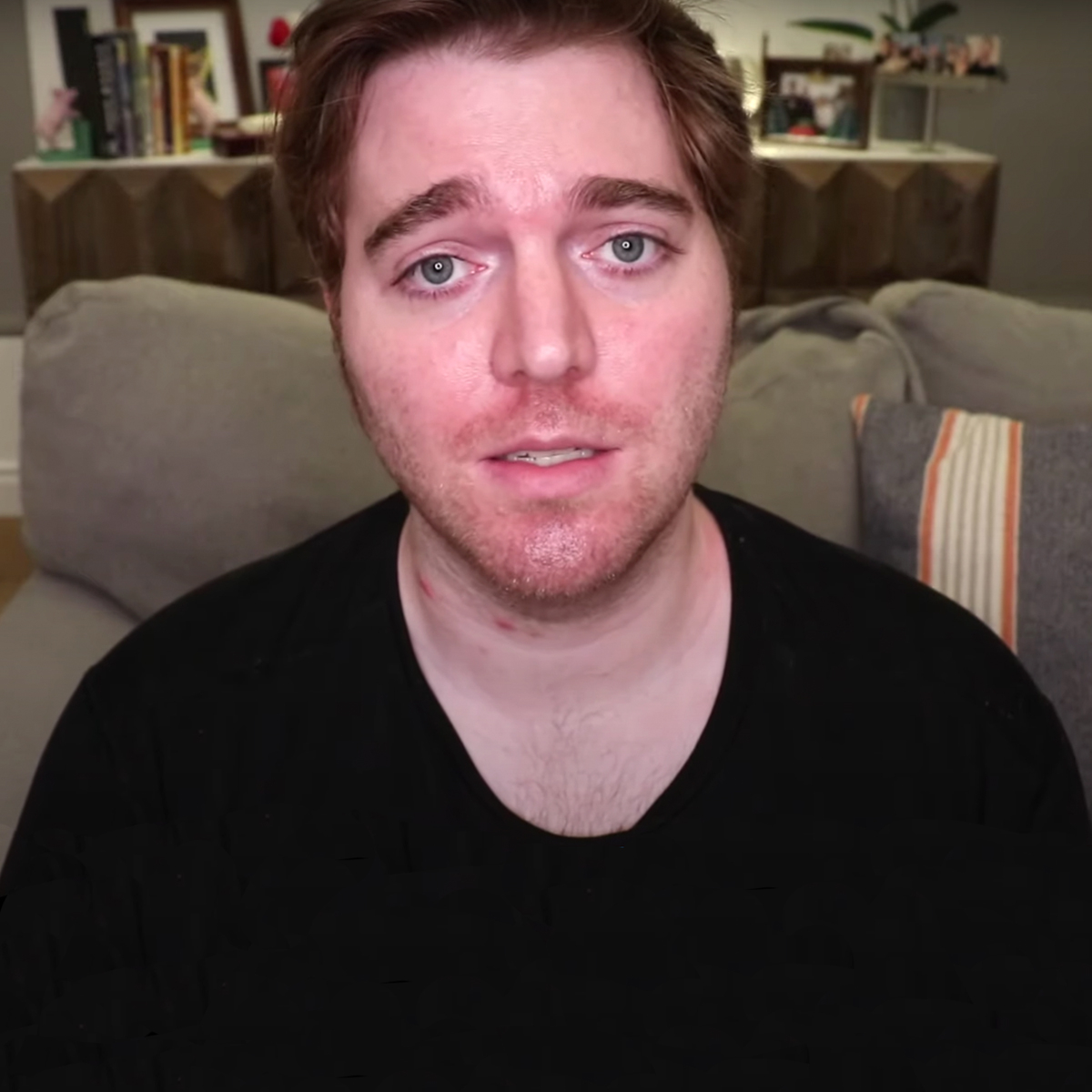 Shane Dawson is taking the good with the bad.

The vlogger posted his first YouTube video in more than a year on Thursday, Oct. 7. His latest series is titled “The Haunting of Shane Dawson,” which will follow him and his partner, Ryland Adams, as they ghost hunt in their new home state of Colorado.

Additionally, in the first video of the series, the YouTuber addressed his decision to take a step back from the spotlight after controversial clips featuring his use of blackface, the N-word and other offensive comments resurfaced last year.

He spoke candidly to the camera, stating that he “wanted to leave the internet and I didn’t want to be part” of the vlogging community. Dawson said, “I felt like it ruined my life.”

He explained that prior to the controversy, he’d already felt he had “learned a lot” and grown past the person in the controversial clips. “I think part of me was upset because I was like, I made so much growth and now I’m being canceled over things from the past,” Dawson reflected, “and that’s not me anymore.”