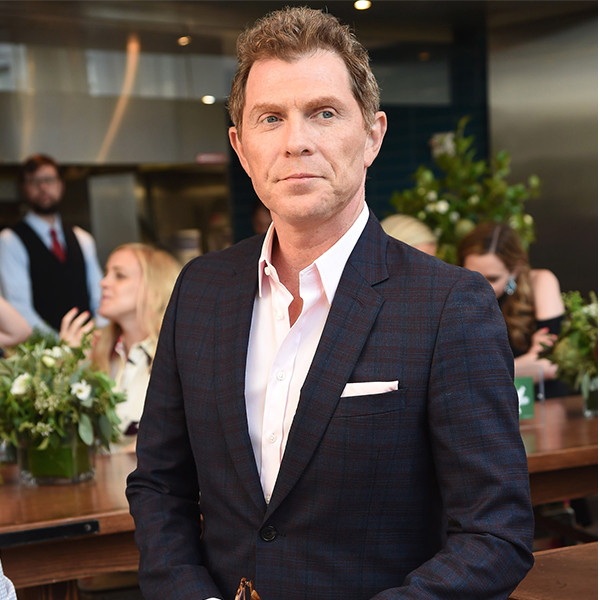 That might come as a surprise, as the celebrity chef has been a mainstay on the Food Network and beyond for over two decades, ensuring that he’s one of the most recognizable faces in the culinary world. But believe it or not, it always has and always come in a distant second place to his true love: being in the kitchen.

“You could call it an obsession, but, to me, it’s my job, it’s my work. It’s the thing I love to do,” he admitted in a 2014 interview on CBS Sunday Morning. “Way more than television.” After all, he says, “It’s really easy for people to discount you because you’re on television. I’m not sure why that takes your skills away, but I understand it and I stopped fighting that fight a long time ago.”

But despite all that, Flay has maintained a presence on the medium, aware that it’s one of the crucial things that’s allowed him to build his restaurant empire.