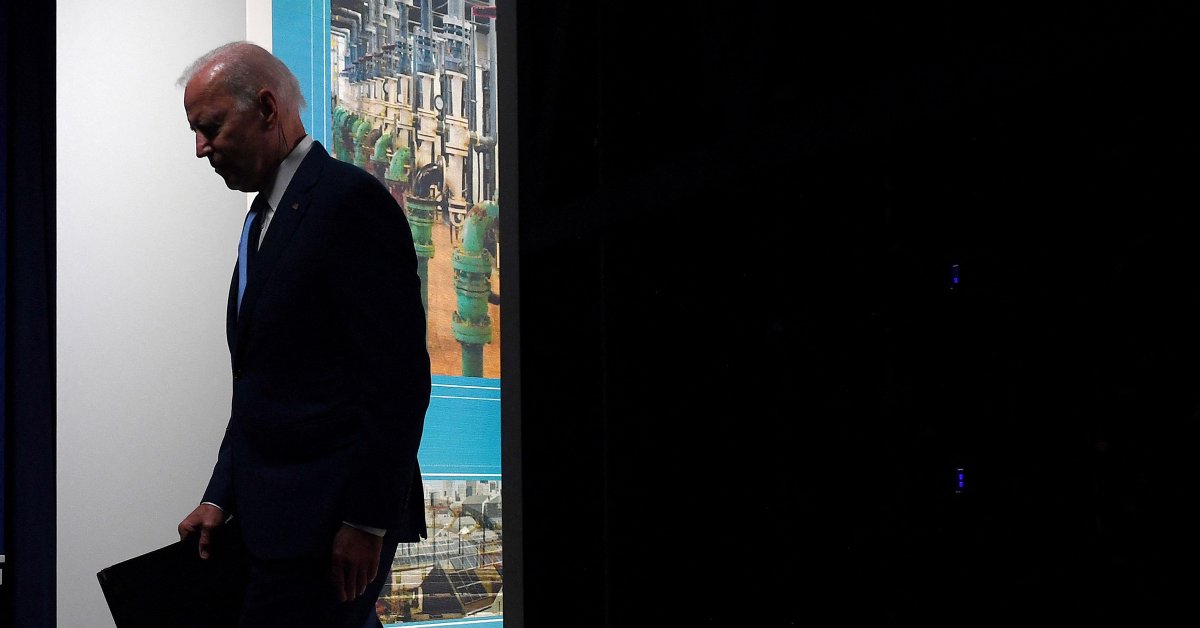 An executive-privilege controversy that has been brewing boiled over on Oct. 8, when President Joe Biden said that he will waive the privilege and direct the National Archives to produce to congressional investigators records pertaining to the Jan. 6 attack on the U.S. Capitol. Former President Donald Trump contends that documents and conversations with certain senior officials who served in his Administration are privileged and thus off-limits. If Trump is correct–if he still enjoys a type of executive privilege, though no longer in office–that could thwart attempts by a congressional select committee to learn important details about his role in the insurrection. Is Trump right?
[time-brightcove not-tgx=”true”]

Some communications between some people are deemed so important that the law assigns a special status to them. These communications are privileged, meaning that they are typically off-limits to third parties. Prosecutors or members of Congress, for that matter, have no access to legitimately privileged conversations. Which conversations are privileged under federal law, and which are not? The list may surprise you.

Some communications are privileged because the law seeks to foster and protect complete candor in certain communications. We want a client to tell her lawyer everything (and honestly) so the lawyer can help that client. We also want that, of course, between an accountant and her client, though the law shelters the first relationship and not the second.

But privileges are not absolute. For instance, a lawyer and client in cahoots on a crime cannot claim a privilege to shield their illicit conversations (better not call Saul). Or the person entitled to the privilege–the client, in the lawyer-client relationship–can waive the privilege, permitting outsiders to speak to the lawyer and learn the details of previously private conversations. Though the law extends privileges to some conversations, it also recognizes that privileges can hinder the search for the truth. It is a balance we have long struck in American jurisprudence, and with which we have long struggled.

Can a current President claim privilege over communications with senior advisers? In 1974, the Supreme Court in United States v. Nixon said yes–a president’s conversations with close advisers made “in the process of shaping policies and making decisions” is privileged. Of course, in that seminal case, the presidential-communications privilege Nixon ostensibly enjoyed yielded to the legitimate needs of a special prosecutor to obtain evidence for a criminal trial. The court employed a balancing test, and Nixon lost. Executive privilege is a real thing, but it is not absolute.

Here’s the more difficult question: can a former president claim executive privilege? In a 1977 case, the Supreme Court ruled that even after leaving office, former President Nixon continued to enjoy a presidential-communications privilege, but that privilege was tempered by certain factors, including how long Nixon (or any former president) has been out of office and–crucially–how a current president views the former president’s invocation of the privilege.

Read More: Why Republicans Are So Determined to Distort the Truth About the Capitol Attack

Sitting presidents have often protected a communications privilege for former presidents. For example, President George W. Bush invoked executive privilege to prevent disclosure of information sought by Congress pertaining to decisions made by Attorney General Janet Reno during the administration of Bush’s predecessor, President Bill Clinton. In some cases, presidents waived the privilege of a former president. President Jimmy Carter did not back Nixon’s privilege claim in the 1977 case. Likewise, President Obama turned over to Senate investigators documents from his predecessor’s administration pertaining to CIA interrogation techniques, even though Bush had previously asserted executive privilege to block disclosure. Sitting presidents commonly think of this privilege as an institutional prerogative of the executive branch they lead, and they use it in that way, protecting or waiving it as needed. That seems logical to us.

Here, however, Biden has rejected Trump’s privilege claim. That also seems logical to us. The January 6 insurrection was an appalling episode. Insurrectionists sought to undermine the Republic. It is difficult to imagine any sitting president of either party–Trump aside–believing that invocation of the privilege here would benefit the Republic.

Trump’s claim–if he asserts it in court–is not quite dead in the water. Trump could file a lawsuit asking a court to quash the subpoenas on the grounds that the requested communications are protected by executive privilege. But because he is a former president, and because the current president does not support it, it is more like a rock tossed into a pond–bound to sink. Still, that could portend a long battle in the courts. Those battles, in the past, have benefited a litigious Trump and thwarted Congress in its attempts to hold him accountable for his misconduct. He may yet win by losing. But in the end, courts should not allow Trump to abuse an important executive-privilege doctrine to shield the acts of individuals acting at his behest to the detriment of the Republic.