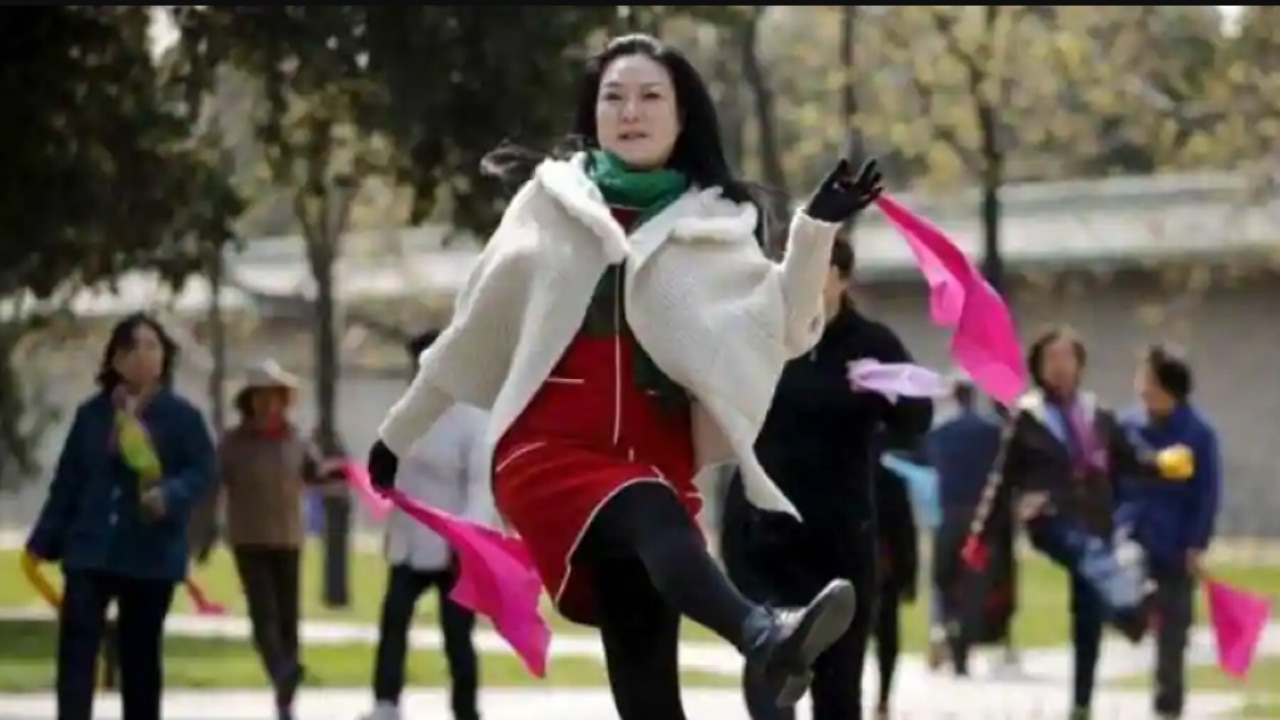 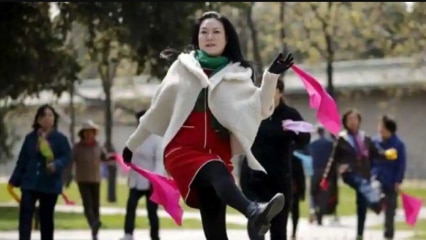 Across China, middle-aged and older women gather in the early hours of the morning or late in the afternoon in public parks and squares to dance together to Chinese music. Famously called ‘dancing grannies’, these women gather play loud music, and dance to celebrate their ‘cultural revolution’. But this unison has now become a problem for the locals, who complain that their music is ‘too loud’.

While this tradition has led to alarming standoffs, as locals have complaint online and offline about ‘dancing grannies’ playing super loud music but many are too scared to confront them.

To combat the noise problem, locals are now finding their own ways to silence them as one came up with a tech solution: a device in the style of a remote stun gun that can disable a speaker from 50 metres away.

Talking about the device, a local said on one on Taobao, China’s version of eBay, “Downstairs is finally quiet. For two days the grannies thought their speaker is not working!” The Guardian quoted.

Reviewing the products, readers said it was a ‘social justice’ product to help people become the ‘boss of the neighbourhood’.

In China, there are nearly 100 million dancing grannies, who meet, socialise through square dancing, form strong bonds, and indulge in group activities, such as shopping, group investments, reported the South China Morning Post.

The dancing grannies claim that is the most unpopular, fun, and harmless way of socialising as many of them live alone in bigger cities.

While locals appreciate the motive behind these unisons, they complain that square dancing is ruining their peace, especially in thickly populated areas. They complain that these gangs are getting out of control as reports said that dancing grannies have also been spotted fighting with young people playing in basketball courts or football fields over the space.

Meanwhile, the state media describes the activities by dancing grannies as a “positive and effective way to reduce the medical and financial burden as well as increase the life quality of older people”.