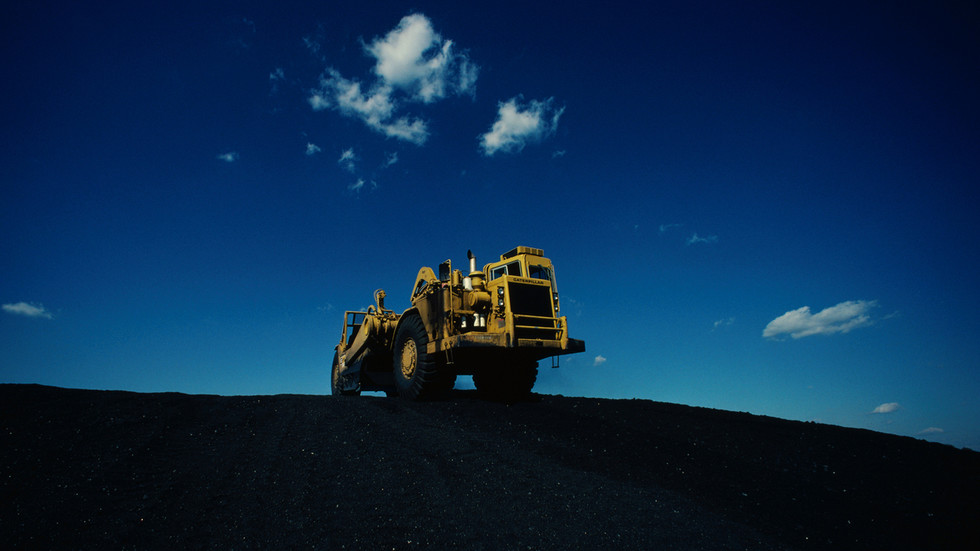 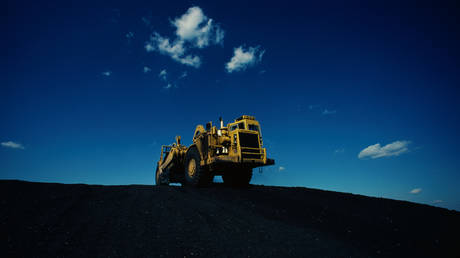 Beijing has called for an immediate expansion of coal production in Inner Mongolia by nearly 100 million tons, Reuters reports. This comes amid a global energy crunch and coal shortages in the country.

The Inner Mongolia regional energy department has urgently instructed the cities of Wuhai, Ordos and Hulunbuir, as well as Xilingol League, or prefecture, to notify the 72 mines that they should immediately begin operating at the stipulated higher capacities.

Also on rt.com
China urges gas importers to secure supplies at any cost to avoid energy crunch this winter

“The [government’s] coal task force shall urge miners to raise output with no compromise, while the power task team shall have the generating firms guarantee meeting the winter electricity and heating demand,” the state-run Inner Mongolia Daily reports.

According to an unnamed Beijing-based trader, “This demonstrates the government is serious about raising local coal production to ease the shortage.” He estimated the production boost may take up to two to three months to materialize.

“It will help alleviate the coal shortage but cannot eliminate the issue,” Lara Dong, senior director with IHS Markit, told Reuters. “The government will still need to apply power rationing to ensure the balancing of the coal and power markets over the winter.”

Coal prices have skyrocketed lately along with gas prices as the world struggles to meet rising demands amid the post-pandemic recovery. China is spending a lot on heavy industry, real estate and infrastructure construction to spur economic growth and recovery from the coronavirus crisis.

Chinese authorities have recently been closing inefficient or overcapacity coal mines in an effort to improve energy efficiency. However, the country is still the world’s biggest coal consumer, with more than 50% of its energy production relying on coal.