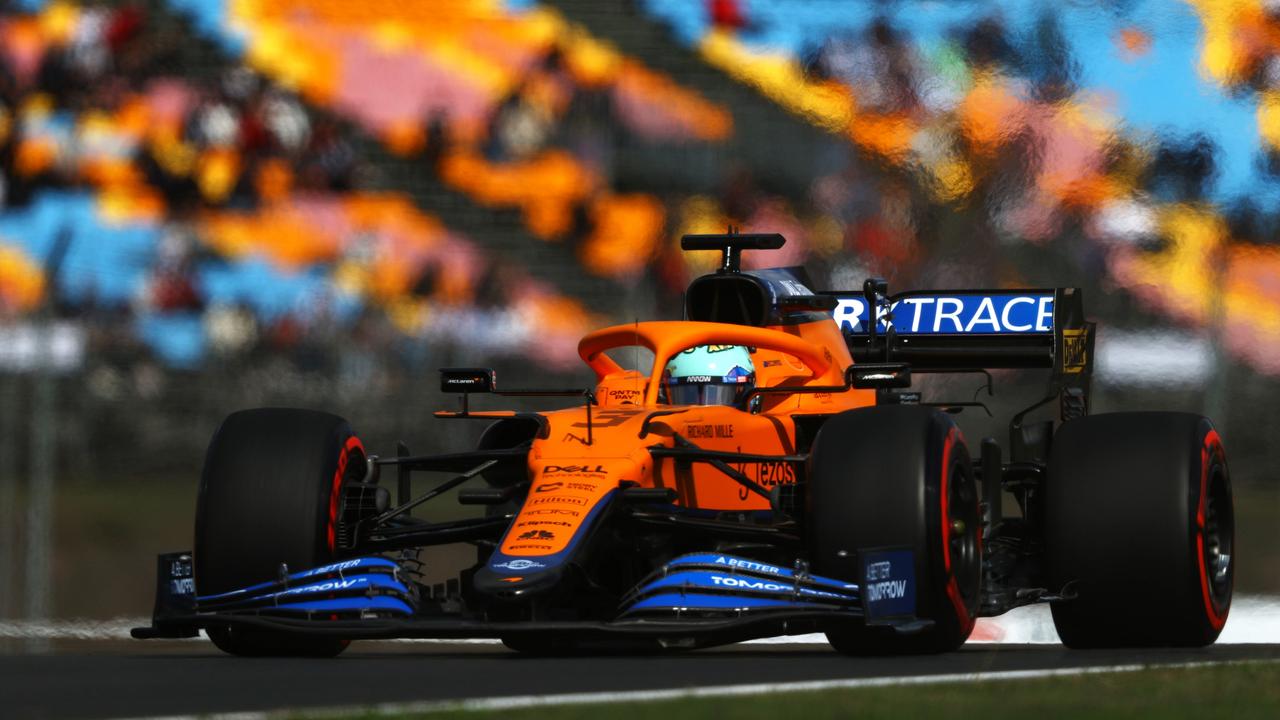 Welcome to FOX SPORTS’ live coverage of qualifying for the 2021 Turkish Grand Prix.

Lewis Hamilton will take a 10-place grid penalty for this weekend’s Turkish Grand Prix as wet weather conditions threaten to shake-up the field for Sunday’s race in Istanbul.

Hamilton received the penalty for using too many new engine parts as Mercedes took the precaution to reduce the risk of the seven-time world champion suffering a failure during the championship run-in.

Hamilton has already drawn attention to the new surface on show in Istanbul, with the grip more difficult to find than in previous years, something which won’t be helped by the wet weather predicted for the session.

Did you know you can catch up on the 2021 F1 Turkish Grand Prix for FREE with Minis on Kayo Freebies? Register now, no credit card required.

“The track felt so different to last year – in 2020, oil was rising from the new surface and the grip was so difficult to find,” said Hamilton.

“We’re fairly close to the maximum we can extract from the package but we always find something overnight, so we’ll be working hard to take our pace into tomorrow – hopefully it isn’t raining!

“I have a lot of work to do on Sunday and I need to just focus on getting the best out of tomorrow, obviously aiming for pole to limit the loss of the penalty.”

Pierre Gasly took advantage of the wet weather in Practice 3 to top the timesheets ahead of championship contender Max Verstappen and his Red Bull teammate Sergio Perez.

Both Gasly and Verstappen spun, while George Russell beached his Williams to bring out the red flag halfway through in the tough conditions.

Daniel Ricciardo has it all to do as McLaren was dealt a reality check after two consecutive strong performances in the previous two races.

He could only manage the 14th fastest time in P3, one place above his McLaren teammate Lando Norris.

Follow all the action as it happens with the live blog below.