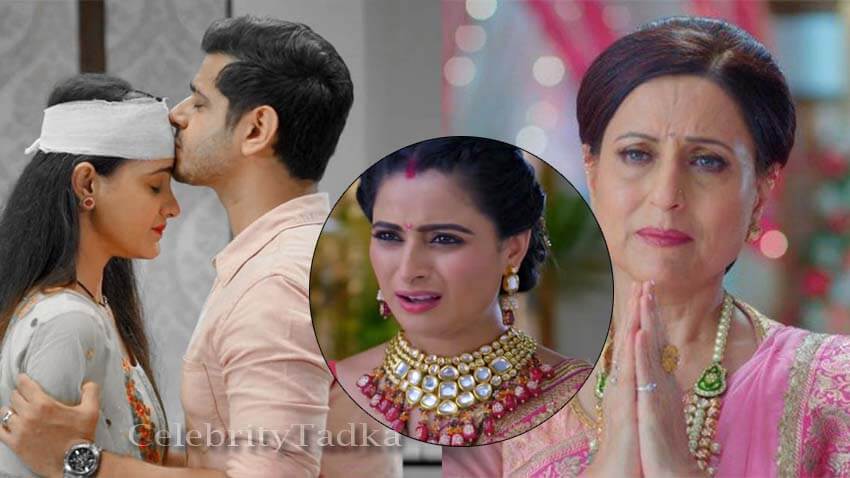 Now, the show is gearing up for more interesting drama as Sai and Virat’s life is going to change after Sai’s brain surgery. Virat has given up hope that Sai would give him another chance. Pakhi will be happy assuming this would free Virat and he would return to her. After surgery Sai will urge to meet only Virat.

As per TellyChakkar reports, Sai will take a shocking decision which will come as a shock for Virat and others. Sai agrees to give another chance to Virat and this will shock Pakhi as all her dreams will shattered.

In previous episode we saw how Ninad and Bhavani was tensed with Sai’s critical condition and they even prayed to God for Sai’s well being. As we all know Bhavani never liked Sai, but in coming episode we might see a change of heart in Bhavani as she will welcome Sai in Chavan house.