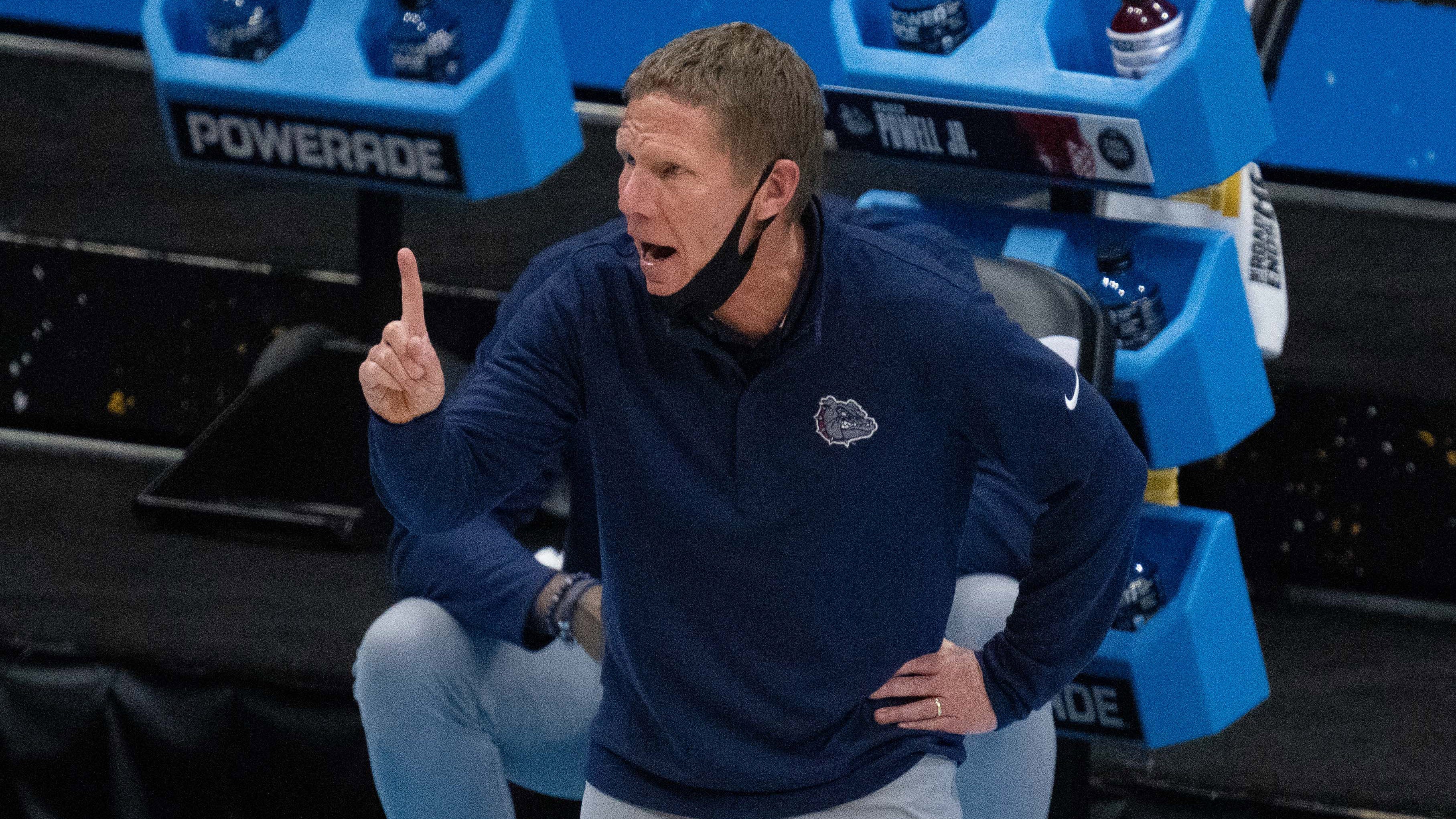 Few will be absent from the Bulldogs’ season opener against Dixie State on Nov. 9 as a result of the suspension, in addition to two exhibition games.

GONZAGA COACH FEW SMELLED OF ALCOHOL PRIOR TO DUI ARREST

“I have had a month to reflect on the regretful decisions I made on Sept. 6. I again offer my sincere apology and I remain committed to learning from this mistake,” Few said in a statement.

FILE – In this Feb. 25, 2021, file photo, Gonzaga coach Mark Few signals to players during the second half of an NCAA college basketball game against Santa Clara in Spokane, Wash. Few has been cited for driving under the influence. The Coeur d’Alene Press and Spokesman-Review acquired a police report through a public information request that says Few was stopped Monday evening, Sept. 6, after he was “called in as driving erratic and speeding.” (AP Photo/Young Kwak, File)
(AP Photo/Young Kwak, File)

“I know this impacts our student-athletes and the coaching staff as we begin the season. I understand the severity of my actions and am sorry for the impact this consequence has on our team.”

Few was arrested last month after law enforcement observed the coach’s breath smelling of alcohol and noted that he had bloodshot eyes during a traffic stop. Despite initially telling police he had not been drinking, Few’s breath samples provided at the scene registered blood-alcohol concentrations of .119 and .120, which is above the legal limit of .08.

Despite his arrest and subsequent suspension, Few will continue to lead the Bulldogs with the program’s full support.

“I believe it is possible to both address the seriousness of an incident and the need for accountability, while extending support and compassion to one who both accepts responsibility and commits to resolve their failing,” Gonzaga athletic director Chris Standiford said in a statement.