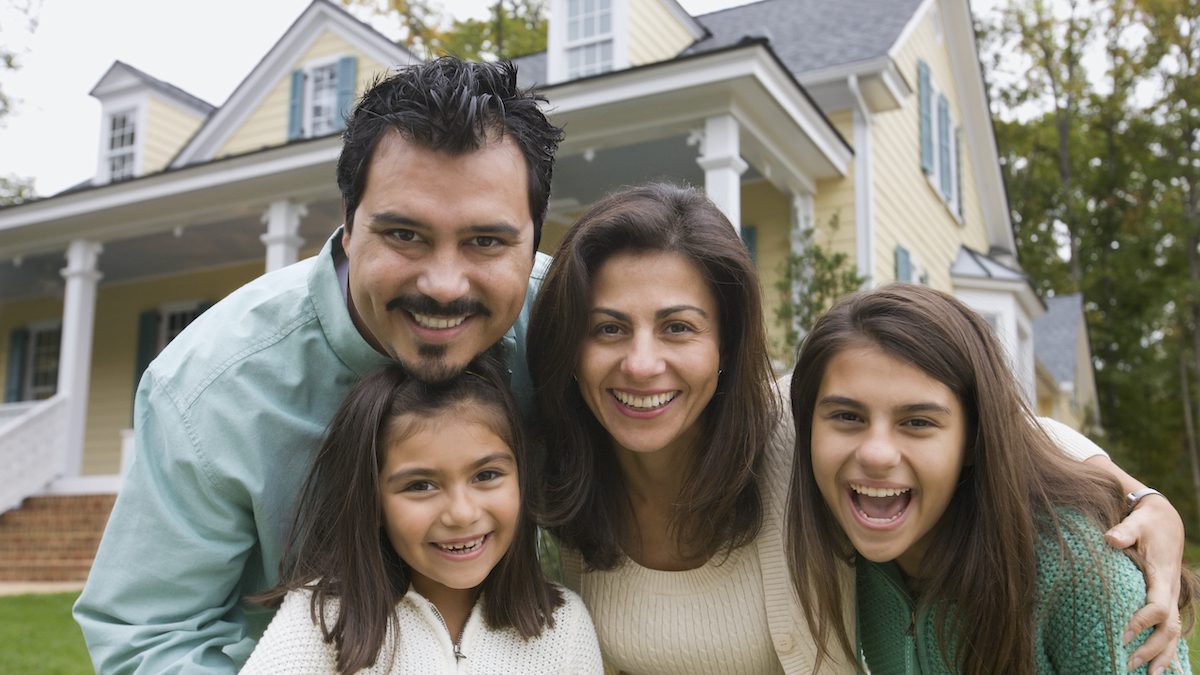 In today’s tough housing market, many Hispanic homebuyers are chasing affordability farther out into the suburbs and lower-cost states where they can be closer to family and friends.

Nearly two-thirds of Hispanic buyers are planning to leave their cities and suburbs behind in their search for affordability, according to a series of recent Realtor.com® reports. More than 350 Hispanic homebuyers, sellers, and new owners participated in the surveys.

Hispanic buyers are “younger and clustered around large cities across the country,” says George Ratiu, manager of economic research at Realtor.com. “In order to find more affordable homes, a majority of Hispanic buyers are planning to move to lower-cost states and suburban areas.”

Nearly half of Hispanic home shoppers, 49%, live in urban areas compared with 37% of buyers overall. And 42% reside in the suburbs.

There were about 62.1 million Hispanic residents in the U.S. in 2020, according to the U.S. Census Bureau. Almost half, 47.5%, were homeowners in the second quarter of the year, according to census data.

Hispanic homebuyers are often looking for homes large enough for extended family members to live in part or full time. The majority are looking for three-bedroom abodes with 2.5 bathrooms priced at $350,0000—or less.

The challenge is this group tends to earn a little less than the general population. And Hispanic buyers are often younger.

More than half, 55%, are under the age of 35—compared with 37% of buyers overall. Meanwhile, about a third of these buyers are looking for a home they can afford on just one income. Only half, 47%, are married, and an additional 9% live with their partners.

“Over half of Hispanic recent buyers were first-time homebuyers,” says Ratiu.

Despite the lower salaries, about 39% of recent Hispanic homebuyers paid more than the ask price. They participated in roughly two bidding wars before winning their abodes. And about 43% went over the original budget they had set for themselves.

“Homeownership is obviously highly valued by the Hispanic community,” says Ratiu. “For many Hispanic families, owning a home is viewed as a milestone on the path to building middle-class wealth.”

Potential Hispanic home sellers also tend to be younger than sellers overall, with half under the age of 35.  They’re typically married and thinking about the needs of their growing families, according to a survey of 650 possible sellers. They’re also more likely to live in urban areas.

Most hope to cash in on a hot market, move closer to family and friends, and get a home with different features and amenities. But once they sell, they won’t all be looking for a new property. A third plan to move into another property they own or in with family.