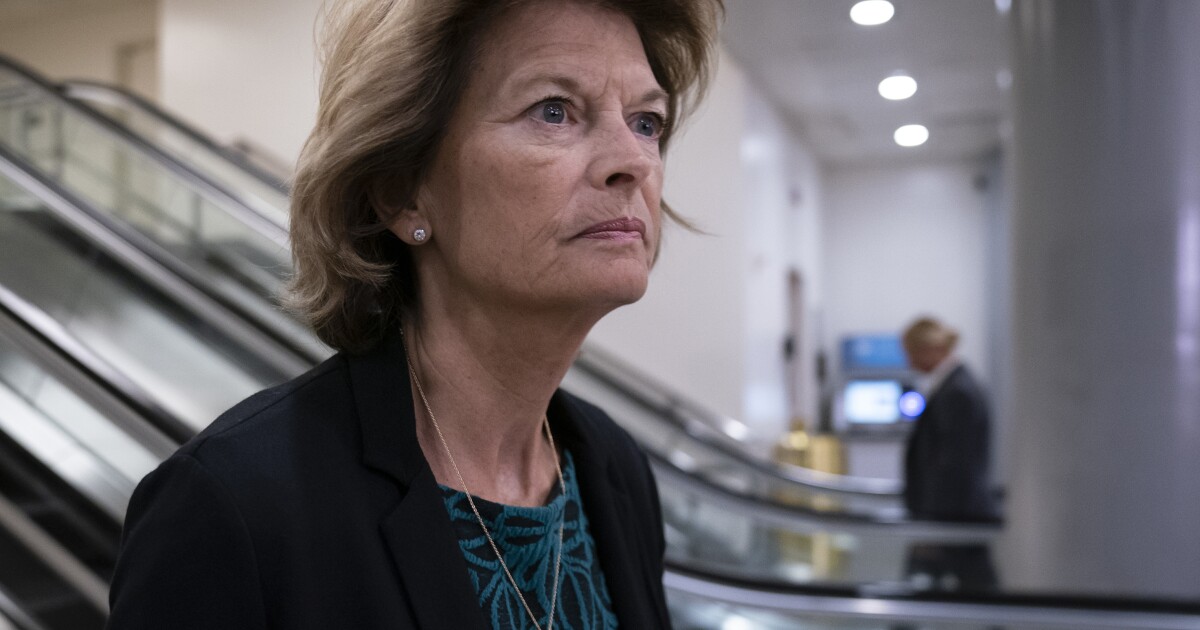 A man described as a “normal guy” who kept a low profile in his rural Alaska community faces charges on the accusation that he threatened to hire an assassin to kill a U.S. senator.

Jay Allen Johnson was to be arraigned in federal court Friday on charges related to phone threats authorities say he made against U.S. Sen. Lisa Murkowski (R-Alaska).

Johnson, 65, was arrested Monday and was being held in a Fairbanks jail.

He is being represented by public defender Gary Colbath, who said Friday that his office does not comment on pending cases.

Johnson has split his time between Alaska and Texas. In 2019, he appears to have moved from Tuscola, Texas, to an isolated part of Delta Junction, Alaska, about 90 miles southeast of Fairbanks.

Few people in Delta Junction, with a population of about 1,000 in town and an additional 4,000 or so in the surrounding area, know him, said Mayor Lou Heinbockel.

“I’ve lived here 50 years, and I’ve never heard of the name until I read it in the paper yesterday,” he said.

Cody White, who sells guns at his Granite View Sports & Gifts store in Delta Junction, said he didn’t recall Johnson shopping there. But he said some of his customers know the man, whom Texas court documents describe as white, 5 feet 10 and 180 pounds, with black hair and green eyes.

“We see a ton of people in town, and usually if they’re here more than a year, I usually know who they are,” White added. “But I don’t know if this guy has ever been in the store.”

Attempts to reach members of Johnson’s family were not successful. One person believed to be a relative, possibly a son, declined to comment to the Associated Press, saying his employer forbids him from giving statements to the media.

On June 18, 2019, Johnson registered to vote as a member of the Alaska Constitution Party, said Tiffany Montemayor, a spokesperson for the Alaska Division of Elections, in an email to the AP.

She said the political group of about 680 members is not recognized as a party by the state. The group is affiliated with the national Life and Liberty Party.

“He does not register with me; I don’t recall him at all,” said J.R. Myers, founder and chairman of the Alaska Constitution Party. “As far as I know, he’s never been active in the party, so I’m not sure who he is.”

The group’s Facebook page has a post urging Murkowski’s impeachment. U.S. senators can be expelled, but not impeached. Myers said the party would like to replace her, but by voting her out of office.

“We don’t advocate violence,” he said. “We advocate change to the constitutional processes, the political process.”

Johnson, originally from Fairbanks, lived briefly in Abilene, Texas, then spent many years in Tuscola before moving back to Alaska.

He is associated with a welding business, J’s Welding, which lists its address as a post office box in Fairbanks. No record of a state business license could be found.

Johnson has had a total of 21 court cases in Texas and Alaska, many of them for minor offenses like speeding.

The most recent case before this week was a public intoxication charge in Abilene in March 2019.

Johnson pleaded no contest to a felony violence charge in Alaska in 1990, and has had several drunken driving offenses, including a related case in which he had a weapon while intoxicated.

Now he faces federal charges related to messages that authorities allege he left on the office phones of Murkowski and the state’s other U.S. senator, Daniel Sullivan, also a Republican.

An affidavit filed by an FBI special agent investigating the case said a voicemail left on Sept. 29 was directed to Murkowski by name. The caller threatened to hire an assassin, and said, “Resign or get the f— gone, or die.”

The caller then says he’ll use his skills as a veteran: “50 caliber shell; you ever see what that does to a f—– human head?”

The Navy, Air Force and Army said they did not have information about Johnson in their ranks, and the Marines were still checking.

Sullivan also received 13 voice messages at his office, and authorities allege the caller gave Johnson’s name and address on some. Neither Sullivan’s office nor authorities have detailed the nature of the messages he received or said whether they contained similar threats.

Authorities matched the caller ID number that left messages at the two senator’s offices to Johnson, according to the affidavit.