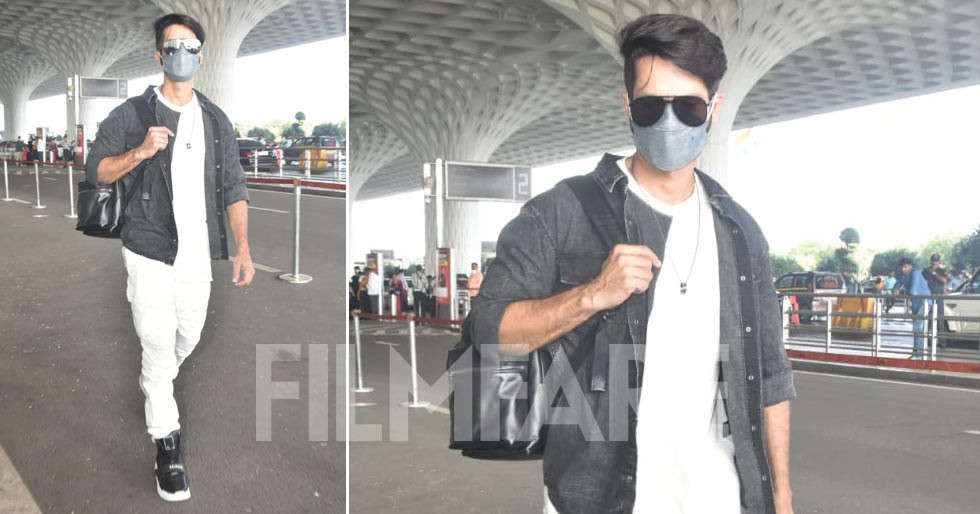 Shahid Kapoor might be the father of two but the actor still manages to have this boyish charm whenever he steps out. This morning the actor was clicked at the airport and his casual avatar turned heads.

Shahid Kapoor was seen in an all-white casual look and teamed it with a dark jacket. His haircut has always been on point and it was so today as well. Shahid Kapoor was zooming out of the city and we wonder if the actor has already started working on his next film.

It has been a long time since we have seen him on the big screen. We’re surely looking forward to Jersey and his we series as well. 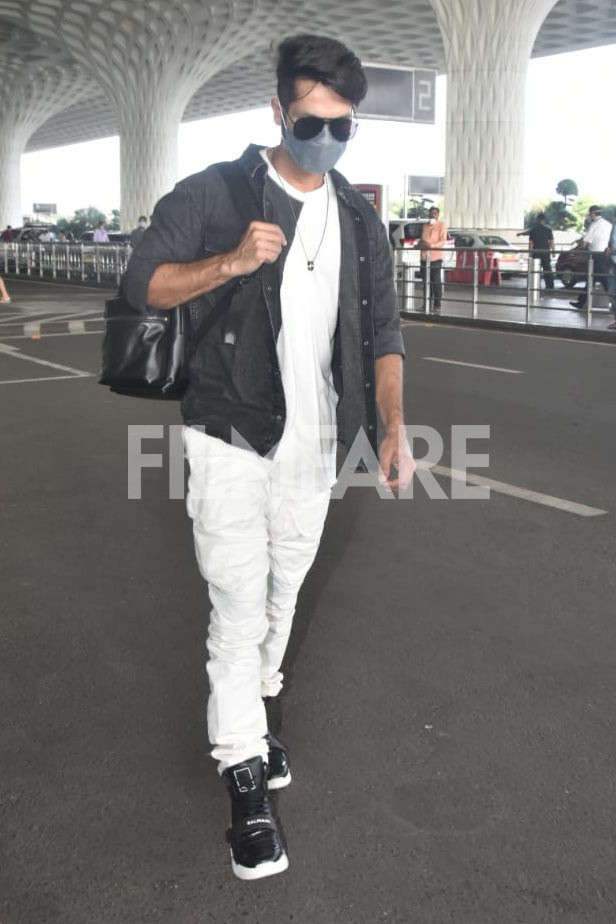 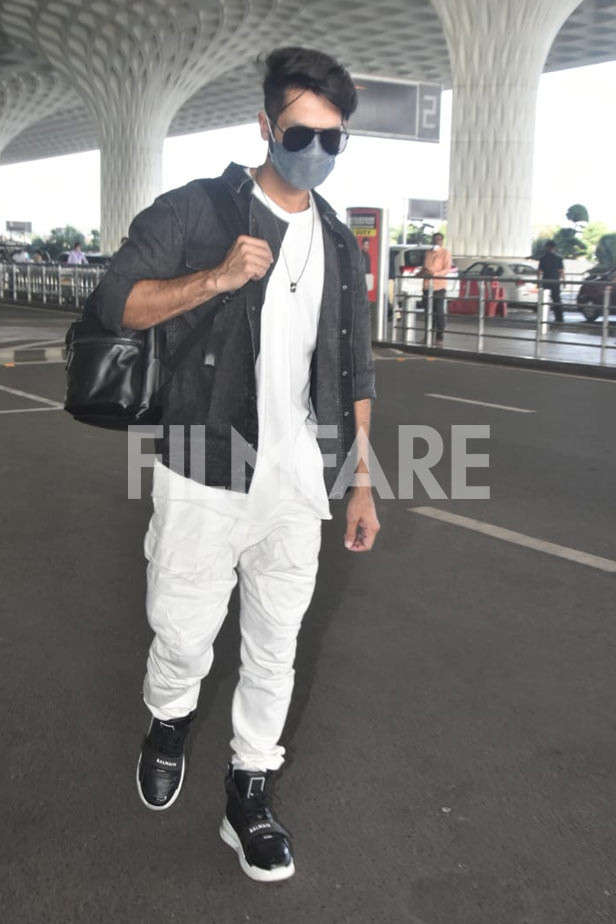 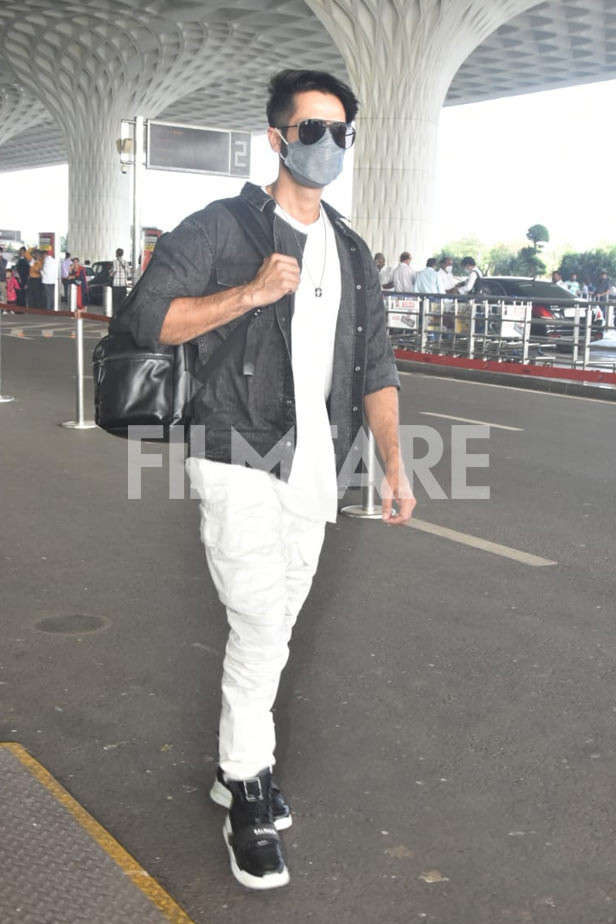 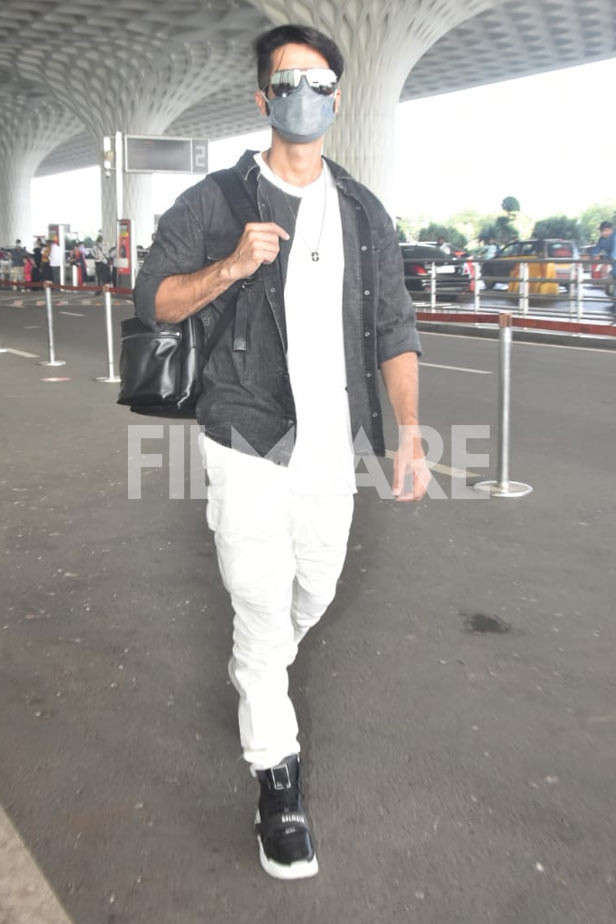 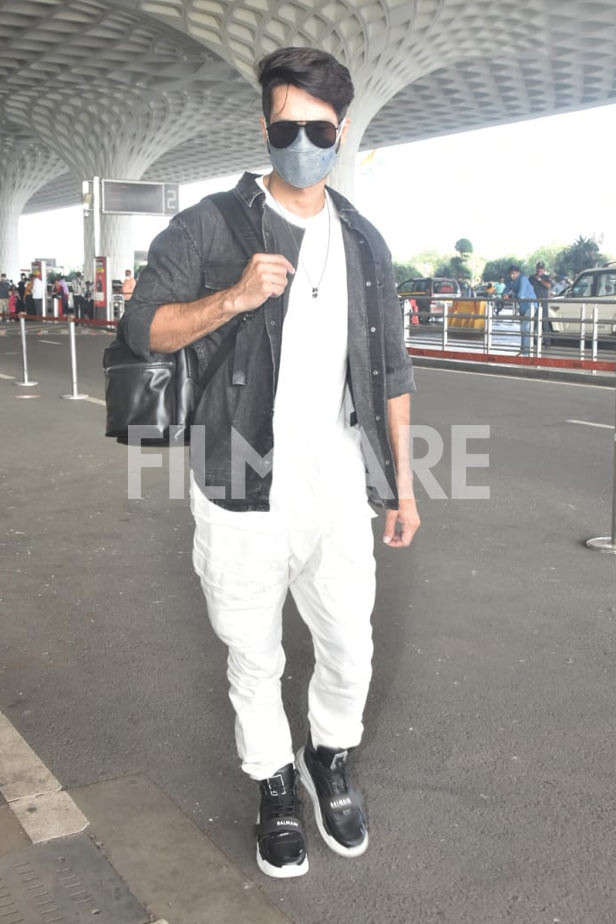