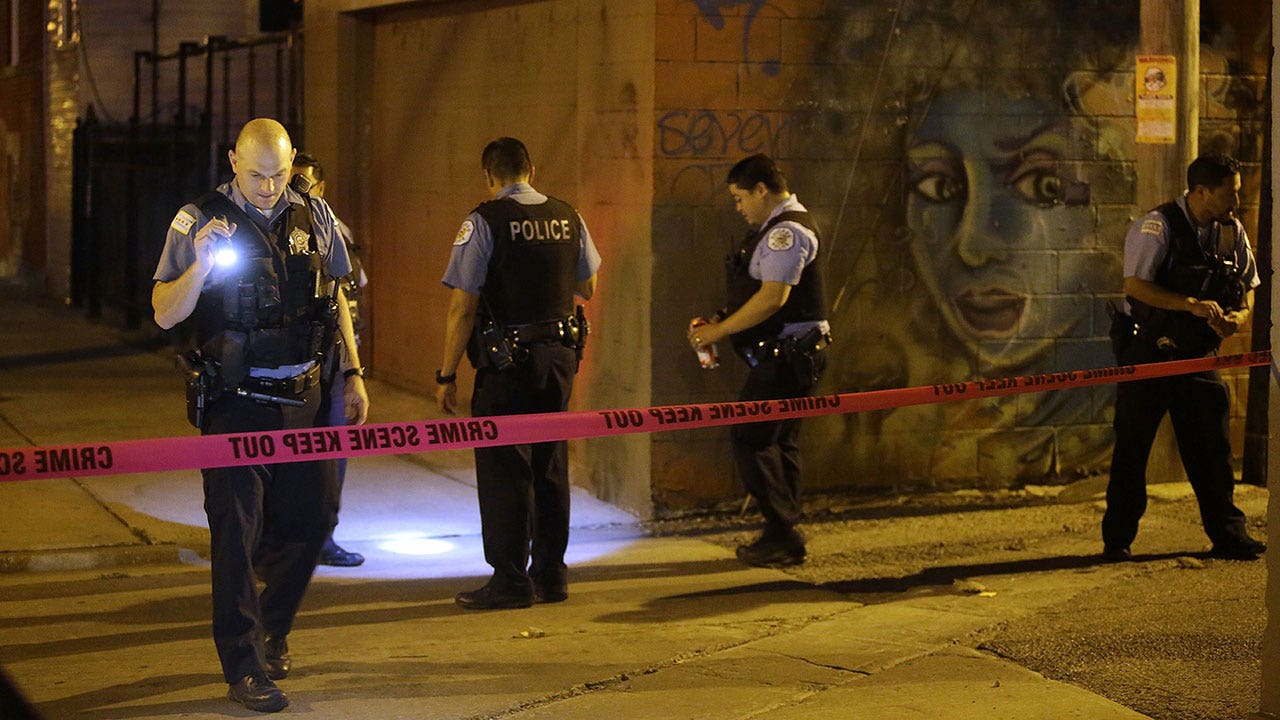 A South Carolina sheriff’s deputy was shot and an armed suspect was killed during a shootout Friday, authorities said.

The South Carolina Law Enforcement Division said deputies with the Lancaster County Sheriff’s Office were executing a search warrant at an apartment unit related to a missing person investigation. At some points, shots rang out.

The armed man and deputy were both wounded, authorities said. The suspected shooter died at the scene and the wounded deputy was taken to a hospital.

No other injuries were reported. Friday’s shooting was the 30th involving a law enforcement officer in the state this year. In 2020, there were 49 officer-involved shootings in South Carolina.

Only one involved the Lancaster County Sheriff’s Office.