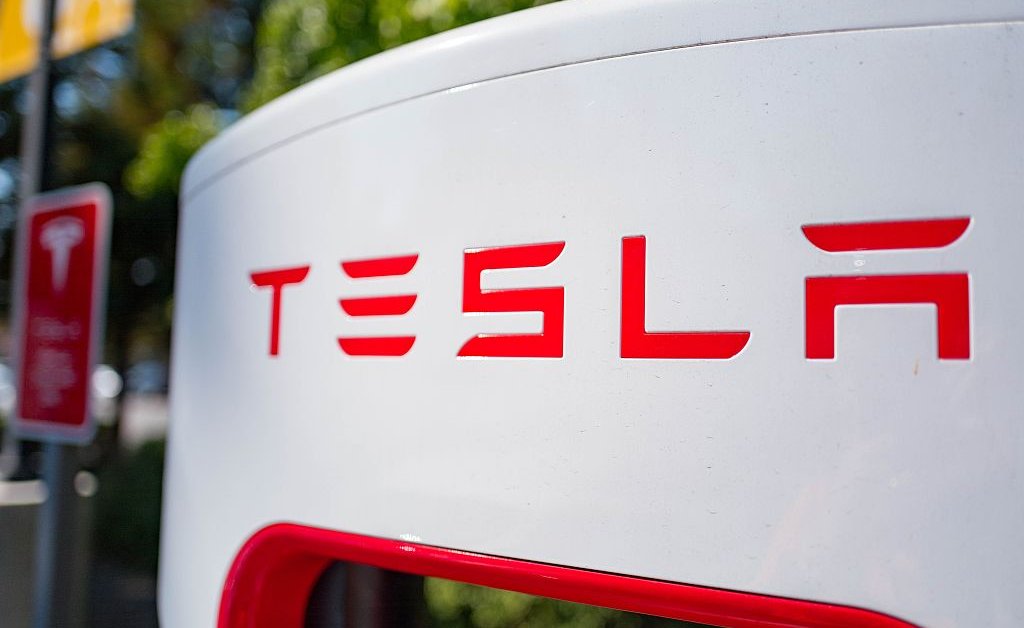 California Governor Gavin Newsom frequently touts that his state is the leader in cutting-edge manufacturing and green technology. Now one of the most recognizable companies in those fields is taking its headquarters elsewhere.

Tesla Inc.’s move from Silicon Valley to Texas marks the latest blow for California, the electric-car maker’s home since its founding 18 years ago. It joins companies including Oracle Corp., Hewlett Packard Enterprise Co. and Charles Schwab Corp. in relocating their corporate hubs to the cheaper and more tax-friendly Lone Star state in the past two years.

They all are keeping a large presence in California, underscoring the importance of the world’s fifth-largest economy. But the shifts of companies born and bred in the state shows how many of its intractable issues, from the nation’s most expensive housing costs to high taxes and climate catastrophes, pose a threat to continued economic growth if corporate departures multiply.
[time-brightcove not-tgx=”true”]

And losing Tesla — a long-shot, clean-energy startup that upended the auto industry and embodies much of the state’s economy — delivers a particularly symbolic hit.

Musk, Tesla’s co-founder and chief executive officer, pointed to some of California’s issues when he announced the move from Palo Alto to Austin. The company’s Fremont factory is jammed with workers and equipment, with little space to build around it.

The billionaire clashed with local public officials over lockdown policies during the pandemic. He defied local orders by restarting production at the plant. Musk said that Tesla isn’t leaving California and will continue to expand there — but he made clear that he saw more opportunity for growth in Texas.

“It’s tough for people to afford houses and a lot of people have to come in from far away,” said Musk, who last year said he was moving to Texas himself. “There’s a limit to how big you can scale in the Bay Area.”

That region, in particular, has long been seen by companies as a difficult place to do business. Employers have had to offer ever more generous compensation so that workers can keep up with sky-high housing costs. Many workers have simply been priced out of living near their work, forcing them into long commutes before the pandemic.

California’s Association of Realtors forecast this week that the state’s median single-family home price will jump to a record $834,000 next year, more than twice the national level. The median sale price of homes in Santa Clara County — the heart of Silicon Valley — was $1.66 million in August, an almost 11% jump from a year earlier, according to the industry group.

Newsom — a Democrat who last month beat back a recall effort that was in part driven by anger about the state’s cost of living, crime and homelessness — on Friday emphasized that the state has created more than 750,000 jobs since January. He said California’s policies encouraging innovation and investment in electric vehicles contributed to Tesla and Musk’s success.

Tesla’s move is more a symbolic blow than an economic one. While the tech industry is a significant part of the state’s economy, California reaps the rewards of other lucrative sectors, such as trade and entertainment. The state has notched a $75.7 billion surplus and revenue is again running ahead of projections — by about 18% — for the fiscal year that began in July. Its credit ratings are at their highest in about two decades.

Silicon Valley also remains a magnet for tech investment. In the third quarter, there were a record $27.1 billion worth of venture deals struck in the region, a 17% increase from the previous three months, according to a recent report on venture capital from CBInsight.

“The tech sector is so big that Texas can grow and we can grow,” said Stephen Levy, director and senior economist of the Center for Continuing Study of the California Economy in Palo Alto. But “the exoduses do have a real concern if they’re based on the high housing prices and lack of housing.”

The state has few answers for how to fix its most pressing problems. Construction remains way below Newsom’s goals for addressing the housing shortage. Taxes are unlikely to go down. Climate change has contributed not only to record-setting wildfires but drought, power outages and smoke-filled air.

Hewlett Packard Enterprise, whose Silicon Valley roots go back to the founding of Hewlett-Packard Co. in a Palo Alto garage eight decades ago, said last year that cutting real estate costs was a major factor in its decision to relocate to Houston, already its largest U.S. employment hub. The company, which has maintained much of its tech and innovation workforce in the Bay Area, also said the pandemic and the changing nature of work contributed to the move.

In many ways, Covid proved to companies that they could effectively operate elsewhere, or at least with a smaller footprint. Silicon Valley’s office vacancy rate has continued to climb, reaching 15% in the third quarter, as more employers looked to offload space they’d previously leased, according to real estate brokerage Cushman & Wakefield.

The region still remains key for the tech industry, with its depth of talent and access to renowned universities, said Robert Sammons, senior director of research at Cushman in San Francisco.

“Certainly, the business climate has room for improvement,” Sammons said, citing regulations and the high cost of living. “Those are all difficulties that California has and has had for years.”