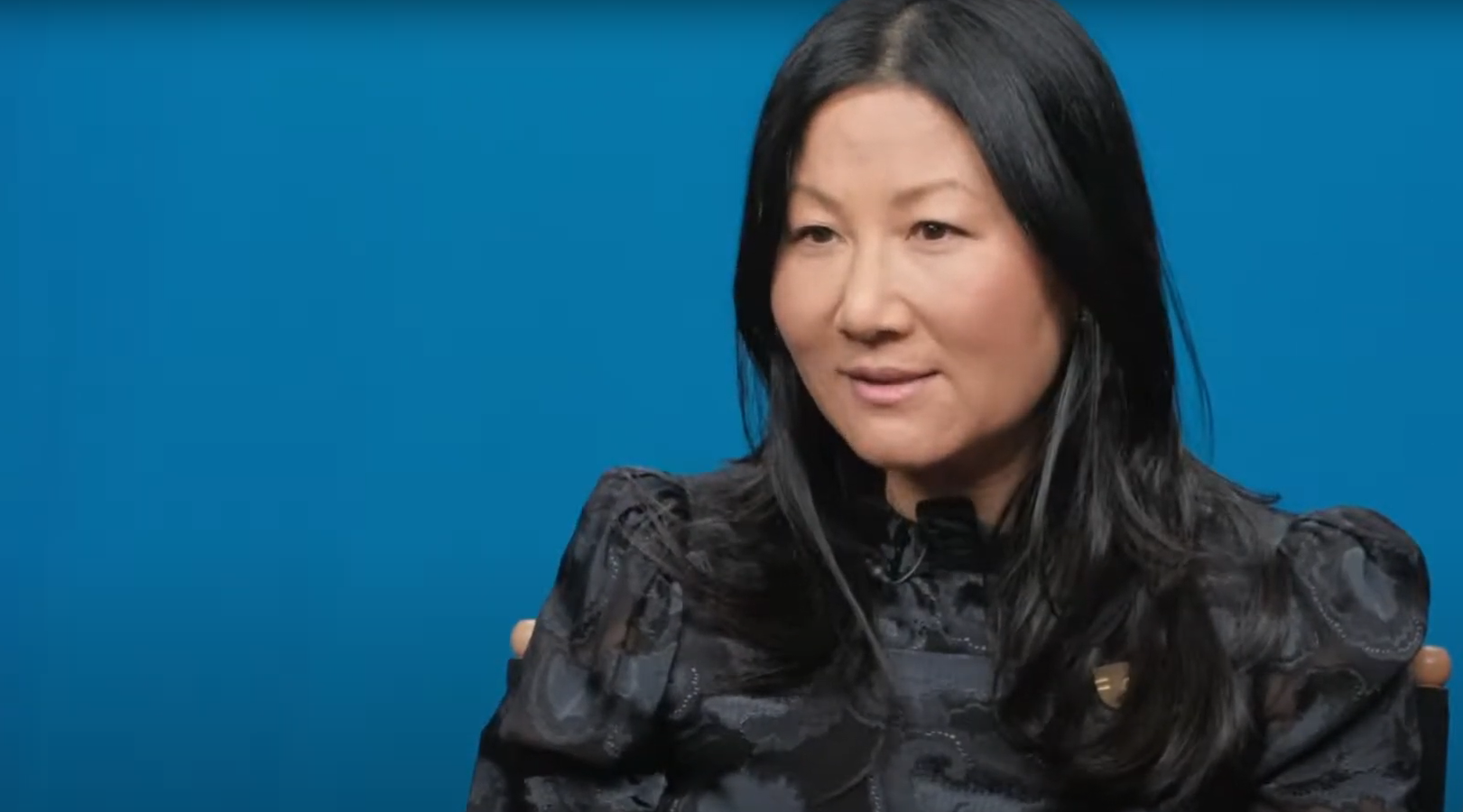 From the origin story of a feminist anthem to a faux high school romance, Unjoo Moon has lined up her follow-up to 2019 Helen Reddy biopic “I Am Woman.” She’s been tapped to helm the Alloy Entertainment adaptation of YA novel “Frankly in Love” for Paramount Players. Deadline broke the news.

Published in 2019, the book tells the story of Frank Li, a high school senior who, “in an attempt to get the girl of his dreams without upsetting his traditional Korean-American parents, concocts a plan to pretend to date his parent-approved friend Joy, but ultimately is left wondering if he ever really understood love — or himself — at all,” the source details.

“I Am Woman” marked Moon’s feature narrative debut. It screened at the Toronto International Film Festival, AFI Fest, and Athena Film Festival, among others. She previously helmed “The Zen of Bennett,” a doc about Tony Bennett.

When we asked Moon about the best and worst advice she received, she cited feedback from “The Power of the Dog” filmmaker Jane Campion. “At the time I thought the worst advice I had ever received was from the wonderful Jane Campion who, after watching an award-winning short film that I had made, told me it was too dramatic, and that it would be better if I made a film about a Korean girl growing up in Australia,” she recalled. “In that moment I was taken aback, and I wondered why she would have to assume that this was the only kind of story that I could possibly tell. Looking back on it now, it is probably also the best piece of advice I’ve been given because I know now that what Jane was really saying to me is: make something that I truly understand and that is a unique vision from me.”