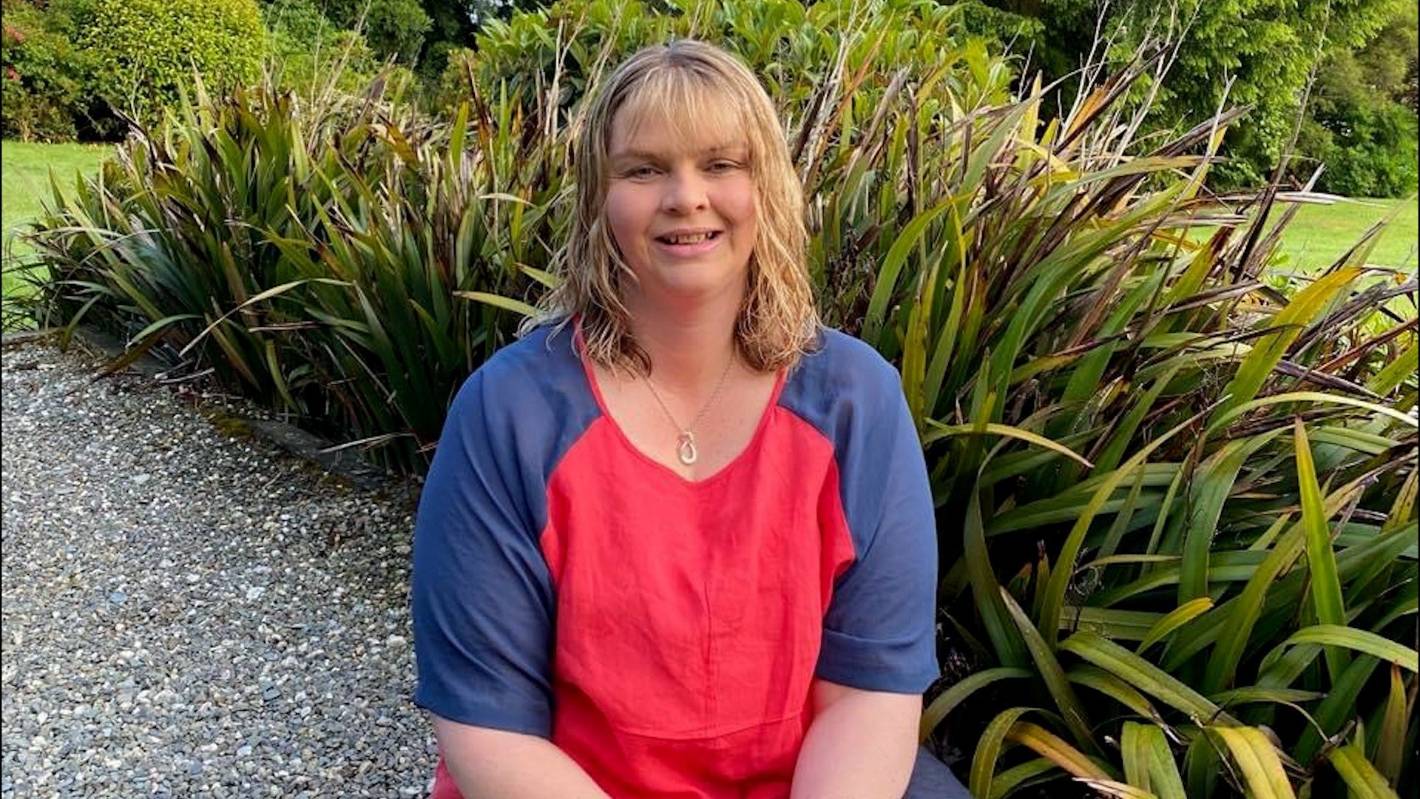 Wyndham A&P Show president Nicky Wallace is gutted the town’s big event will not be held this year.

The Wyndham A&P Show on December 4 has been cancelled due uncertainty with future Covid-19 alert levels.

Show president Nicky Wallace said an early call on the event had to be made because competition entries were to open in a fortnight, and advertising and sponsorship needed to be finalised.

“We’re gutted. We had hoped to push on but planning needs to be done months ahead, and we can’t move forward with certainty.

“We’re all crystal ball gazing … we can’t predict where we’ll be [with alert levels] in two weeks, let alone in eight weeks.”

Show officials decided at a meeting on Thursday to cancel. It was discussed holding the show under level 2 restrictions with no public attending and reducing stock sections.

“For us, the show is about the public getting in … we were unanimous, all or nothing.” Wallace said.

It is the second time the show has been cancelled. The other occasion was because of bad weather and ground conditions in 2013 or 2014, she added.

This year was to have been the 141st show.

The Wyndham announcement follows the New Zealand Agricultural Show in Christchurch on November 10-12 being cancelled because of Covid-19 restrictions.

Meanwhile, West Otago A&P Show officials will meet at the end of the month to discuss whether their show on November 20 proceeds or not.

West Otago show secretary Emily Donovan said a plan being considered was if the South Island was still at alert level 2 for the show, it would be closed to the public and possibly some sections, like beef and sheep, judged on exhibitor’s farms.

“We’re optimistic that we’ll come down a level but if we don’t, we could run stock only competitions.

‘’We’re looking at different ways to do things.”

The show has a history of 108 years, and it has only been cancelled twice. The two times were during World War II.

The South Otago A&P Society secretary Heather Dudfield said the organisation would hold a meeting on Wednesday to further discuss arrangements for its show, including alert level plans.

The show, to be held in Balclutha, is scheduled for November 27. It will be the society’s 155th show, and the event has never been cancelled. However, on three occasions some sections of it had be deleted because of flooding.