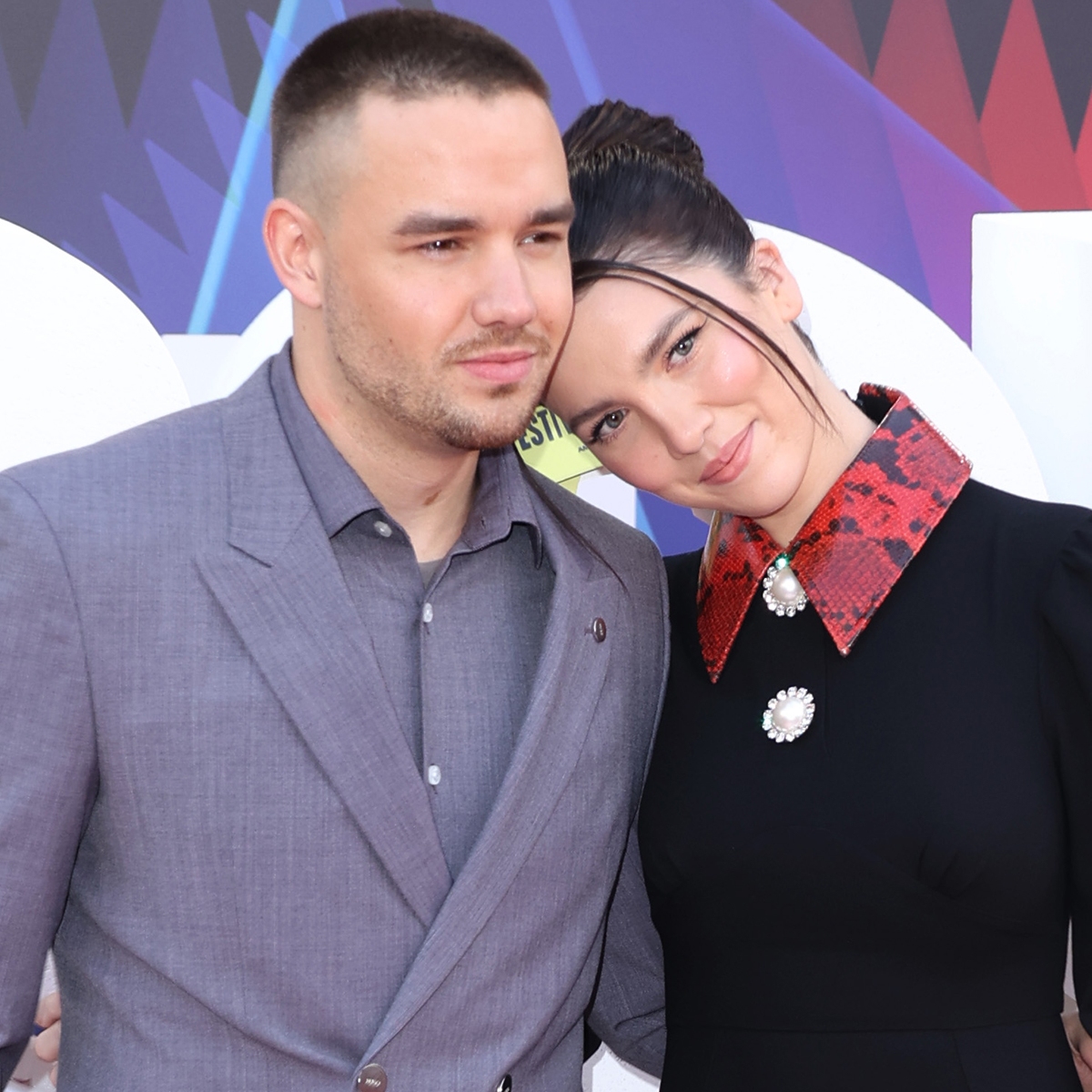 Model Maya Henry is “Still the One” for Liam Payne.

After E! News exclusively reported that the two reconciled their relationship in mid-July, they returned to the red carpet for the first time together since becoming a couple again. On Saturday, Oct. 9, the former One Direction member and Texas native stepped out in style for the world premiere of Ron’s Gone Wrong at the BFI London Film Festival.

While at the star-studded event, the pair proved to be stronger than ever as they packed on the PDA and looked smitten with one another. At one point, Liam and Maya shared a passionate kiss on the red carpet and couldn’t keep their hands off each other.

This marked the couple’s first event together and first official red carpet appearance since they attended a London Fashion Week party in September.

At the Ron’s Gone Wrong premiere, the 28-year-old musician, who debuted the single “Sunshine” for the film and voices one of the characters, dressed in a dapper gray suit and matching button-down.