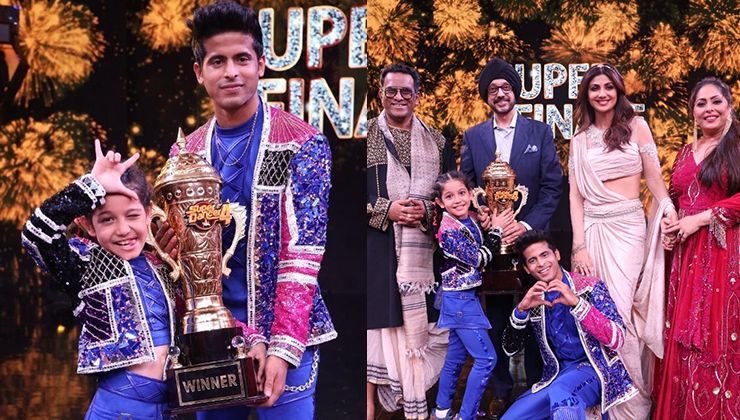 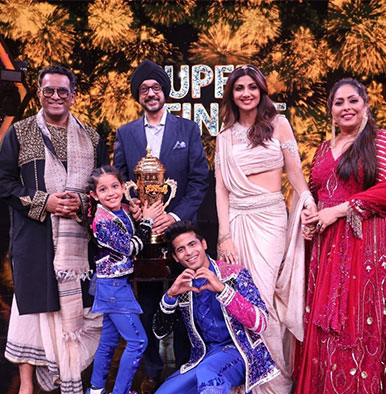 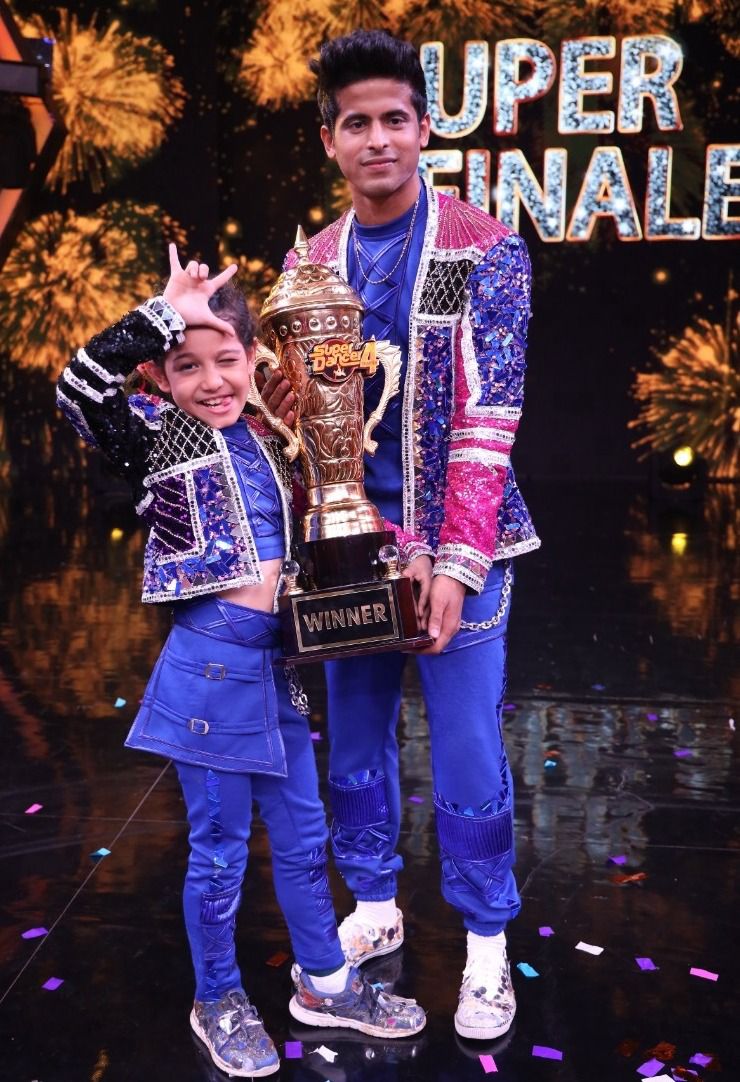 Talking about Florina’s win, Shilpa Shetty said, “I am ecstatic for Florina and Tushar! It is a proud moment for me followed by their fans and viewers. Her entire journey on the show has been incredible. Seeing her transforming into a professional dancer feels good. She deserved this trophy and I hope she continues to move forward in this manner and succeeds in all her future endeavors.” She even made a congratulatory post for Florina on her Instagram stories. The actress wished Florina a ‘heartiest’ congratulation. See the post below: 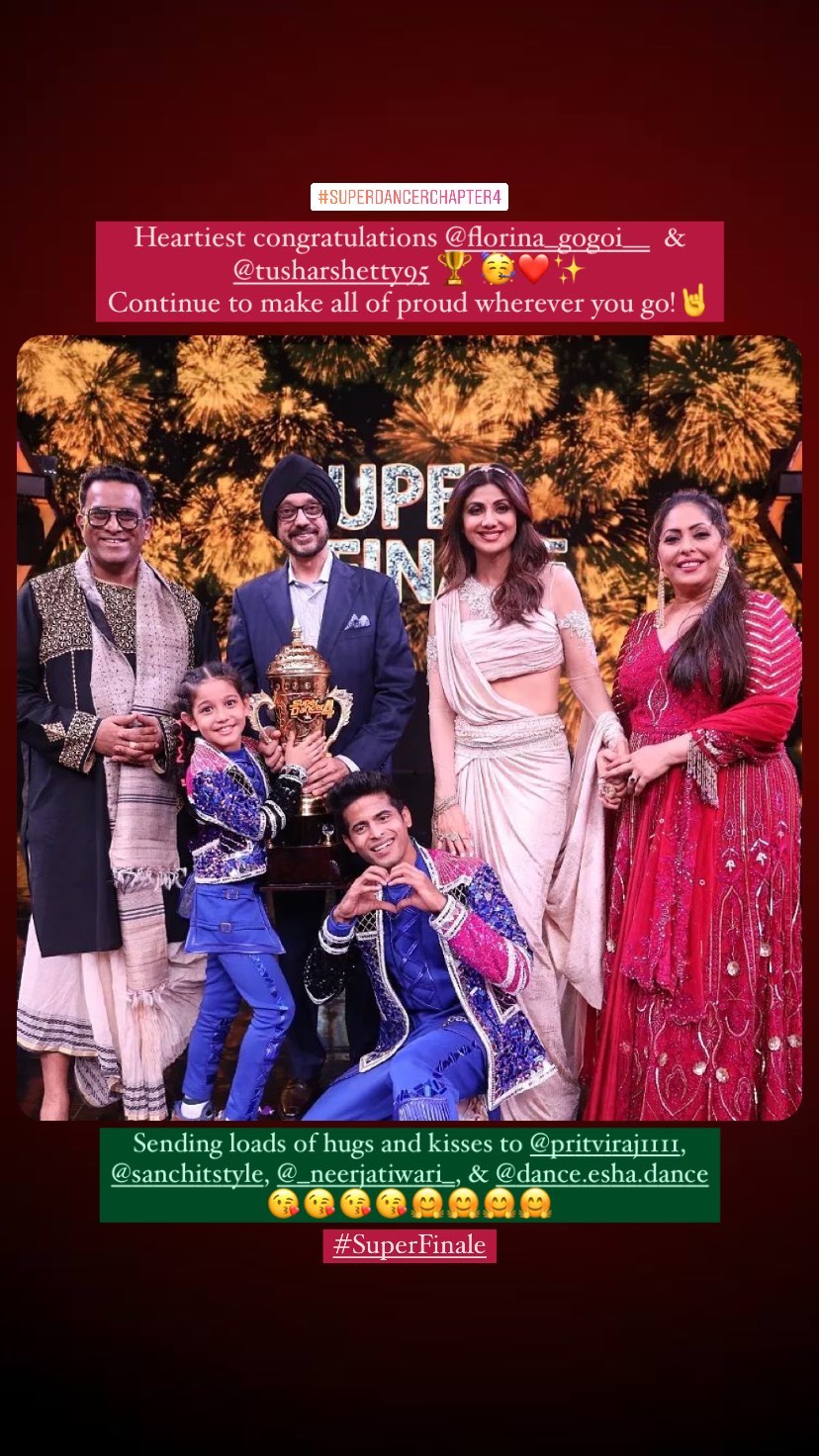 Speaking about her win, winner of Super Dancer – Chapter 4, Florina Gogoi said, “I don’t know what to say! I am feeling very happy and excited. I don’t think I will ever forget this day. I would like to say a big Thank You to everyone who voted for me and supported me on Super Dancer. And a big big thank you to Tushar Bhaiya for believing in me and training me. Because of Super Dancer, I have made many new friends – I will miss them. I want to continue dancing and learn new forms.”

The versatile, unique, and energetic Florina Gogoi and her Super Guru Tushar Shetty who were loving called, ‘Flotus’ by their fans and viewers outdid themselves week on week with their superlative dance acts. Florina not only set the stage on fire every week but also wowed the judges and the celebrity guests as well. She was also a little charmer that made everyone go, ‘Aww’ with her cuteness and innocence with everyone wanting to take her home. With so much love coming her way, Florina surely made a mark with her talent and won many hearts! From presenting exceptional dance acts in front in the Entertainment industry veterans to celebrities, Florina sure had the spark to become the next, ‘Dance Ka Kal.’

Also Read: Super Dancer 4 : Shilpa Shetty breaks down as she receives a grand welcome on set