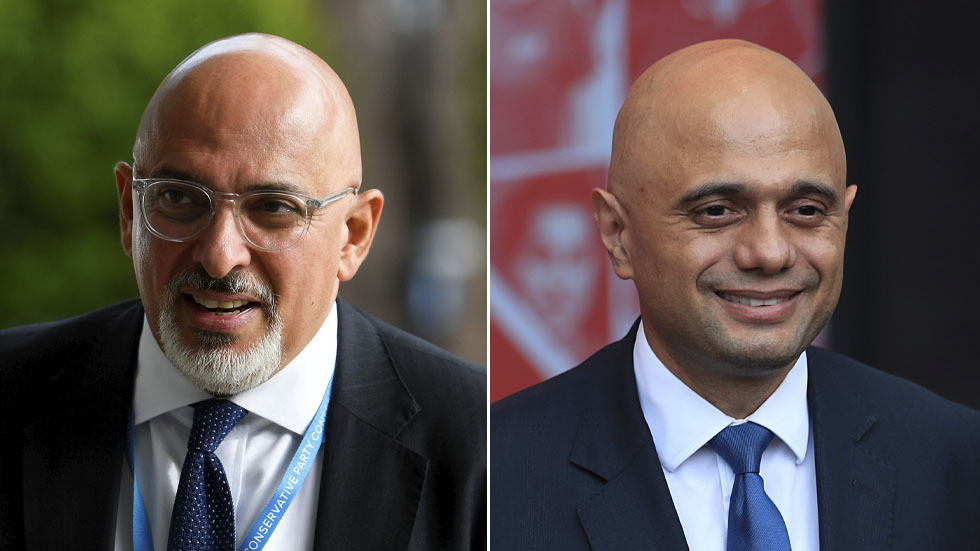 Conservative MP James Gray has been dropped from his role as commander of the St. John Ambulance charity this week after he confused two non-white ministers for each other and then allegedly said that they look the same.

Gray’s remarks were reportedly made at a reception in Parliament last month, but his comments were only reported by media outlets this week, sparking a fresh race controversy.

During the reception, which was reported by the Daily Mail on Monday, Gray allegedly introduced then-Covid-19 vaccine minister Nadhim Zahawi as the UK Health Secretary – a position that is occupied by Zahawi’s colleague Sajid Javid.


Upon being informed that he had mistaken the two ministers for each other, Gray then allegedly told the audience that “they all look the same to me,” before Zahawi had “a private conversation” with the MP, according to the Daily Mail.

Zahawi was born in Iraq before moving to the UK as a child. Javid was born in the UK to Pakistani immigrant parents.

After the alleged incident went public on Monday, Gray was accused of racism, and a Conservative Party spokesperson told the Daily Mail that it does “not tolerate racism or discrimination of any kind.” The party also described Gray’s comment as “misjudged.”

Additionally, Gray was reportedly asked to step down from his position as commander at St. John Ambulance this week, with the charity also saying it does not tolerate racism “in any way, shape or form.”

“We spoke with James Gray following the event about our values as an open, inclusive and progressive charity,” it concluded.

Gray has publicly denied saying the words “they all look the same to me,” and has insisted that he instead said the two ministers “look very alike.”

In a statement, Gray claimed to be “very close friends” with both Zahawi and Javid and argued that “the notion this is some sort of racist remark is ridiculous.”

Neither Javid nor Zahawi have commented on Gray’s alleged comments.