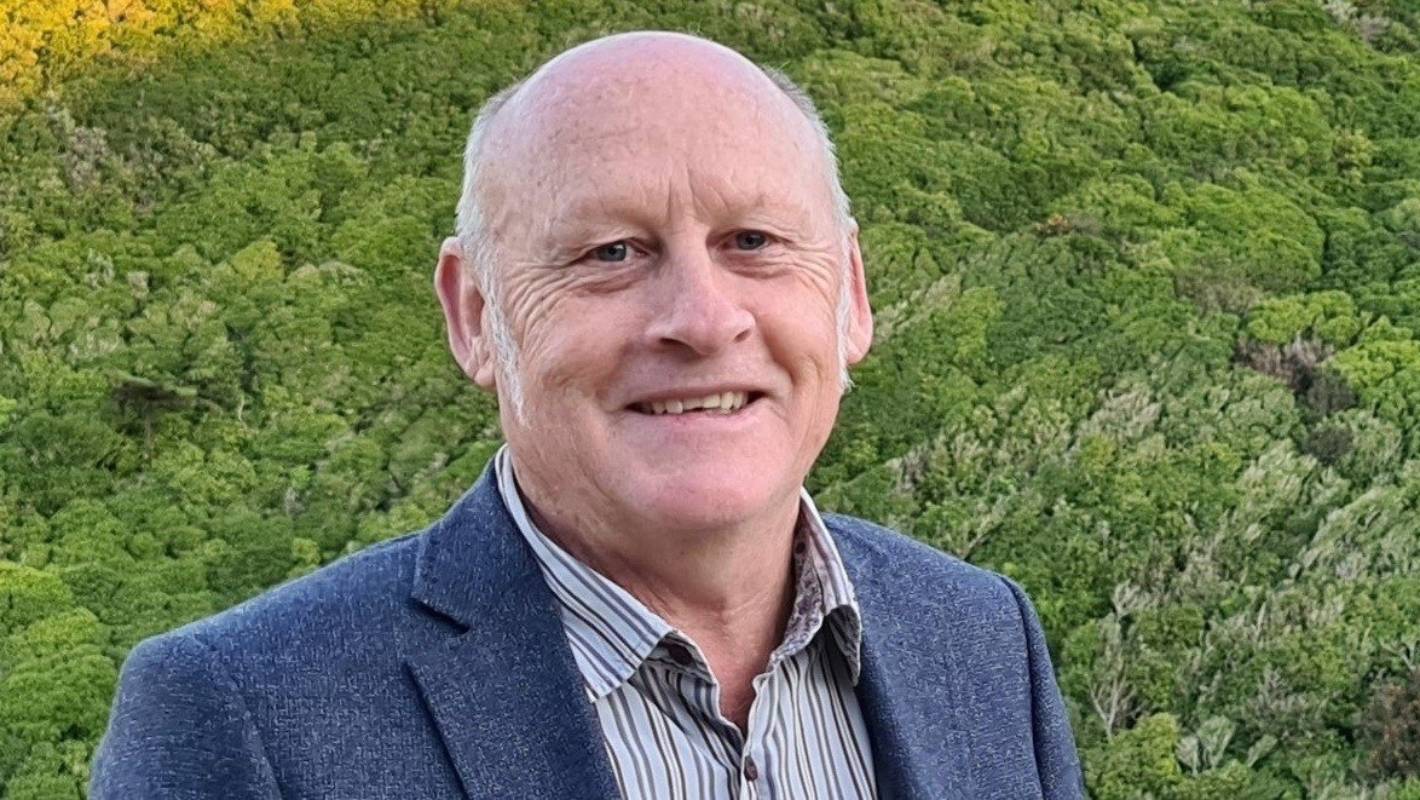 Rural Covid-19 vaccination rates are more than 10 per cent behind their urban counterparts, new data reveals.

It comes as Ministry of Health vaccine statistics showed North Canterbury rural areas were lagging behind the rest of rural Canterbury.

Ashley Gorge had the lowest rates of first vaccinations at just 64.2 per cent as of October 5, well below the national average of 77.9 per cent but higher than Christchurch’s lowest vaccinated urban suburb, Aranui, at 55 per cent.

Okuku had the second lowest rate at 67.2 per cent and Balcairn the third lowest at 68.3 per cent.

By comparison, Selwyn had the highest vaccination rate, with 82.2 per cent receiving their first dose in Trents, while Mandeville-Ohoka in North Canterbury was not far behind on 81.8 per cent.

Associate Professor Garry Nixon and his team from the Dunedin School of Medicine also revealed rural Māori were 10 per cent behind urban Māori in first vaccinations.

A collaborator from the University of Waikato, Dr Jesse Whitehead, also uncovered significant variation in access to Covid-19 vaccination services.

In urban areas, the median drive time to the nearest service was three minutes, but that tripled to 10 minutes in rural areas and up to 21 minutes in remote rural districts.

Nixon warned of the dangers of not getting vaccinated, citing examples overseas where rural communities had higher death rates than in cities because of low vaccination rates – including in the United States where rural regions are 23 per cent behind those in cities.

“Rural areas are no place to come down with a serious respiratory illness that needs intensive care,” he said. “It’s crucial that every rural Kiwi who’s eligible gets vaccinated, and gets vaccinated now.”

Nixon said the data was further evidence that a concerted effort was needed to improve access to vaccination for Māori communities.

“What is most concerning is that it confirms that the productive rural backbone of our country is significantly at risk.

“Due to a lack of accessibility in rural New Zealand, it is no surprise that rural populations are lagging in vaccination rates.”

University of Waikato research showed many areas with low levels of vaccination uptake also had low accessibility to vaccination services, longer distances to travel, and often had younger populations.

Data from the Ministry of Health and the Geographic Classification for Health revealed Murupara, in the Bay of Plenty, had one of the lowest rates of vaccination.

Researchers found the average distance to a vaccination centre was a barrier, with the nearest station 50 minutes from the town.

A recent pop-up vaccination clinic in Murupara visited by Prime Minister Jacinda Ardern at the weekend raised its profile for a short period, Davidson said.

“There needs to be concerted efforts like this in rural areas to remove this inequity.”

National Agriculture spokeswoman Barbara Kuriger urged rural Kiwis to “get out and get vaccinated”.

“Many of our rural industry sectors have been devastated by the challenges of Covid-19, especially tourism and hospitality, and there is no end in sight.”

Now was the time for farmers to ensure they protected themselves, family and staff, she said.

Waimakariri mayor Dan Gordon encouraged everyone to get vaccinated, saying it was key to protect people’s health and the wider community.

Gordon said the council was working with the Canterbury District Health Board to promote this weekend’s “Super Saturday” nationwide vaccination event.

With vaccine centres 40 minutes away in Dargarville or 50 minutes drive to Whangārei, Burgess faced a long trek to get vaccinated.

She said it was hard for self-employed people to get away for up to half a working day and difficult to give employees time off during a busy time of year.

“So yes it’s incredibly inequitable the way it’s being distributed in what is already a hugely stressful time financially.”

“Farmers are head down and tail up.”

McFadden was due to get his second vaccination on Tuesday but said he would have been slow to do so if a nurse at the Cheviot vaccine centre hadn’t called him directly to organise an appointment.

Farmers he had spoken with were not anti-vaccination and were willing to get the jab when they had time – which is in short supply after a tough winter.

“They are just not getting around to it,” he said.