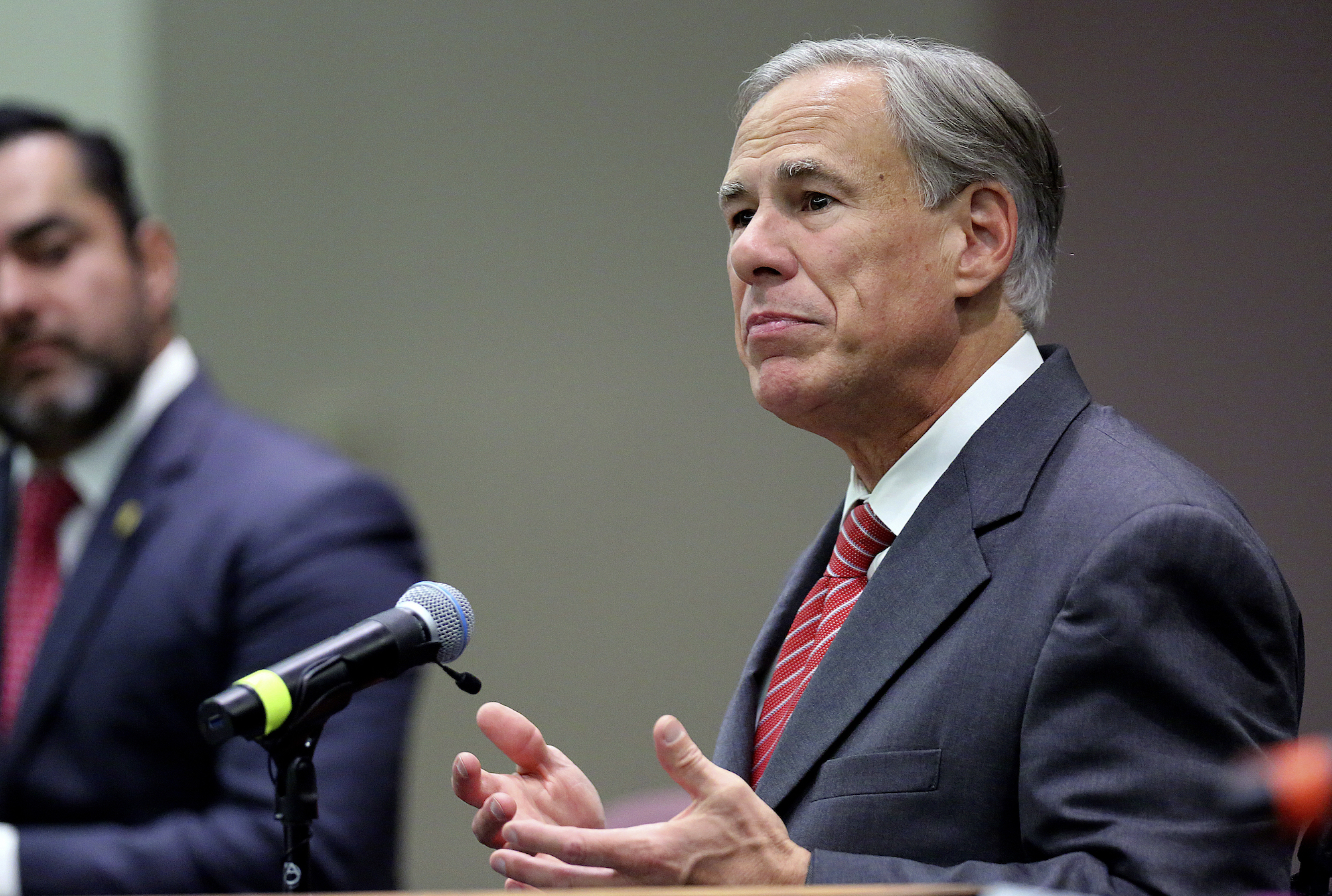 Texas’ Republican Governor Greg Abbott issued an executive order banning any entity in the state, including private businesses, from mandating a Covid-19 vaccine for employees or customers.

“No entity in Texas can compel receipt of a COVID-19 vaccine by any individual, including an employee or a consumer, who objects to such vaccination for any reason of personal conscience, based on a religious belief, or for medical reasons, including prior recovery from COVID-19,” the order said.

Before Abbott issued the order, some Texas-based businesses, including Southwest Airlines, American Airlines, and Houston Methodist hospital, had already pledged to abide by the federal vaccine requirement for businesses with more than 100 employees that President Biden announced in September. Abbott himself has received the Covid-19 vaccine and has publicly encouraged Texans to get vaccinated, but in the order signed Monday he wrote that “vaccines are strongly encouraged for those eligible to receive one, but must always be voluntary for Texans.”

This executive order is the latest step in the governor’s war against common-sense public health measures. In August, as the state’s hospitals were inundated with Covid patients, Abbott banned any mask or vaccine mandates for government entities that receive state funds. That meant that schools returning for fall couldn’t require students to wear masks. Some districts defied Abbott’s order, and others decided to sue the governor. The state has also brought lawsuits of its own against districts it claims violated Abbott’s ban.

Abbott’s latest order will likely also end up in court, as well, Texas A&M University School of Law public health Professor Srividhya Ragavan told The New York Times. “I may choose not to get treatment for cancer,” she said, “but when it’s a case of an infectious disease, your freedom has the ability to affect someone else.”

Abbott’s most recent anti-vaxx move may be due to the upcoming gubernatorial election, where he is being primaried by challengers from his right. One of the Republicans running against him, former State Sen. Dan Huffines, publicly praised the order but said that Abbott only implemented it because “he knows conservative Republican voters are tired of the vaccine mandates and tired of him being a failed leader.” Abbott also signed into law this spring extreme restrictions on abortion, banning the procedure after six weeks gestation, which is before many even know they are pregnant.

As the Texas Tribune points out, Abbott’s executive order prohibiting Covid vaccine mandates for private businesses opposes the stance he took in August when he claimed through a spokesperson that “private businesses don’t need government running their business.”