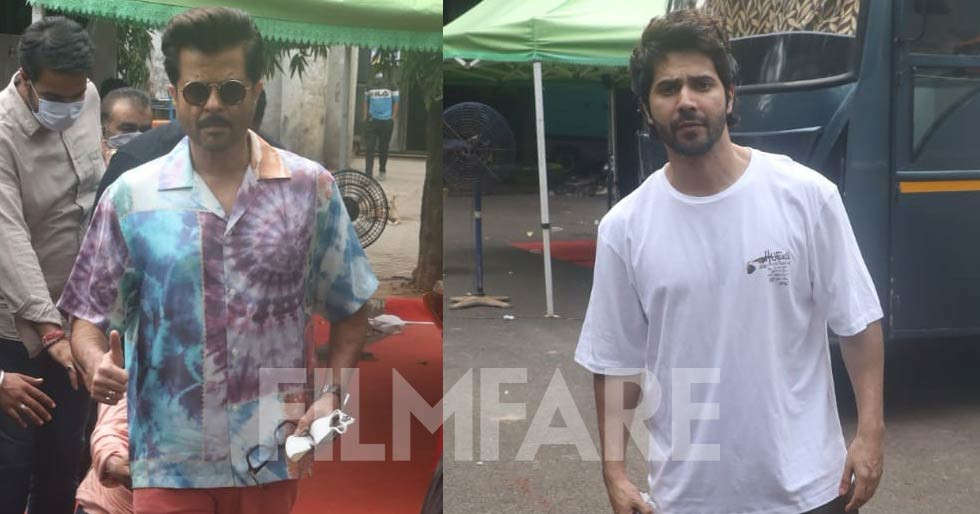 Varun Dhawan, Kiara Advani, Neetu Kapoor and Anil Kapoor have teamed up for the first time for Raj Mehta’s Jug Jugg Jeeyo. The film is being made by Dharma Productions and will be a family drama with lots of entertainment packed in it. The cast of the film has been shooting for the project since last year however, now the project is moving towards the end of their shooting schedule after several delays due to the coronavirus pandemic.

Today, we snapped Varun and Anil Kapoor as they arrived to shoot for the film at a popular studio in the city. Both the actors were clicked one after the other on location. Check out the pictures below. 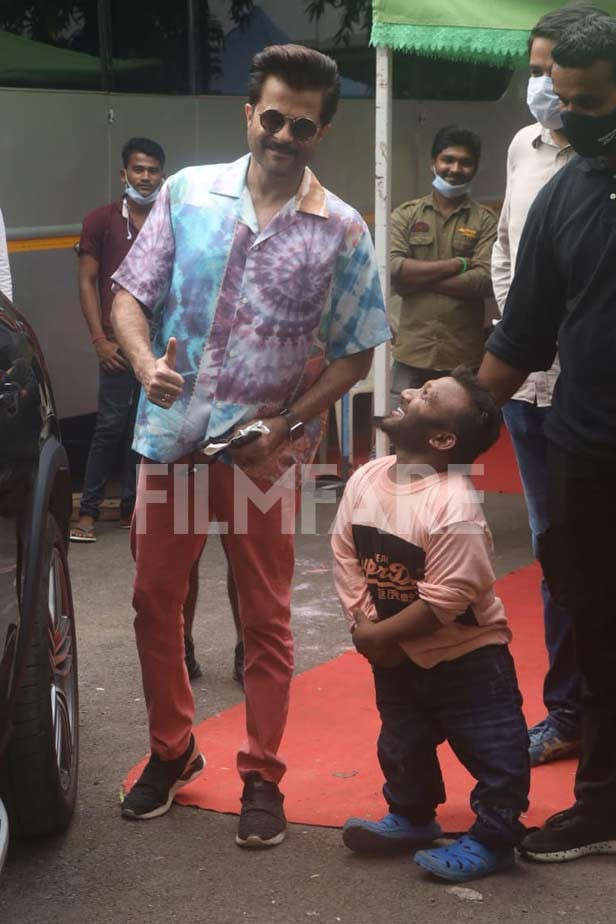 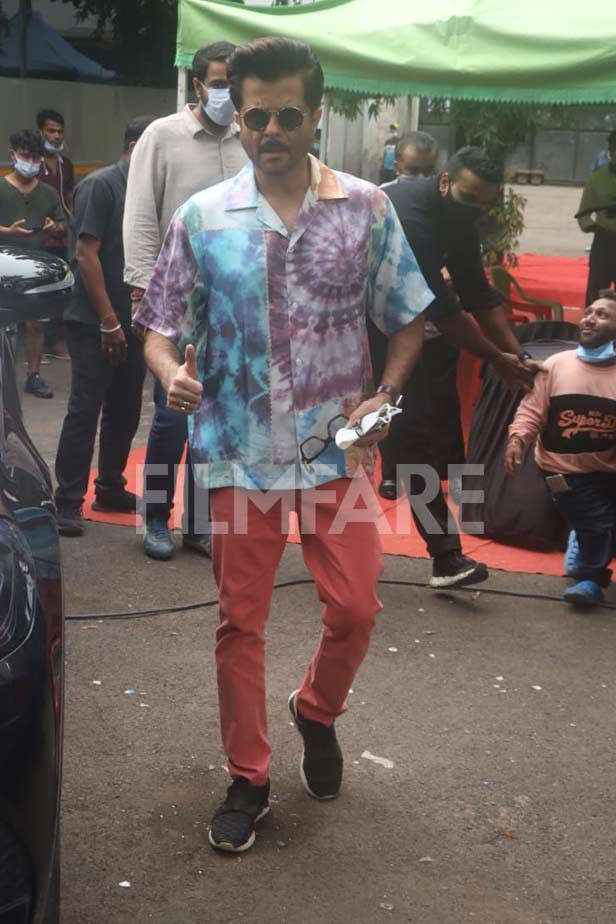 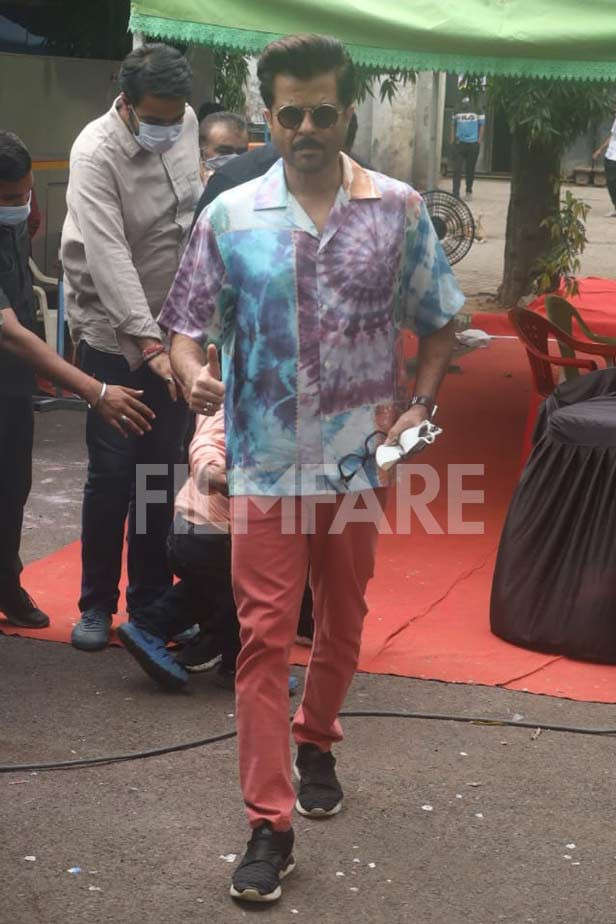 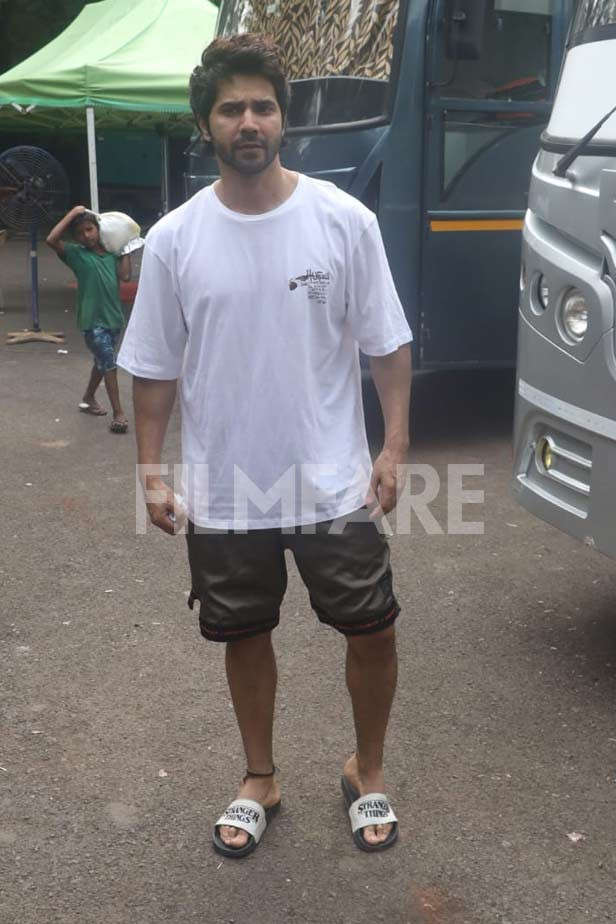 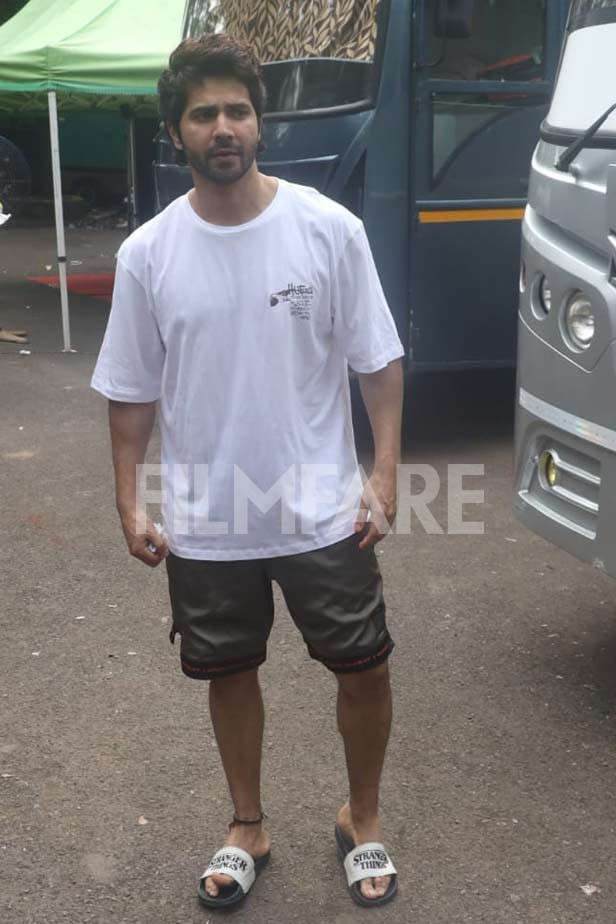 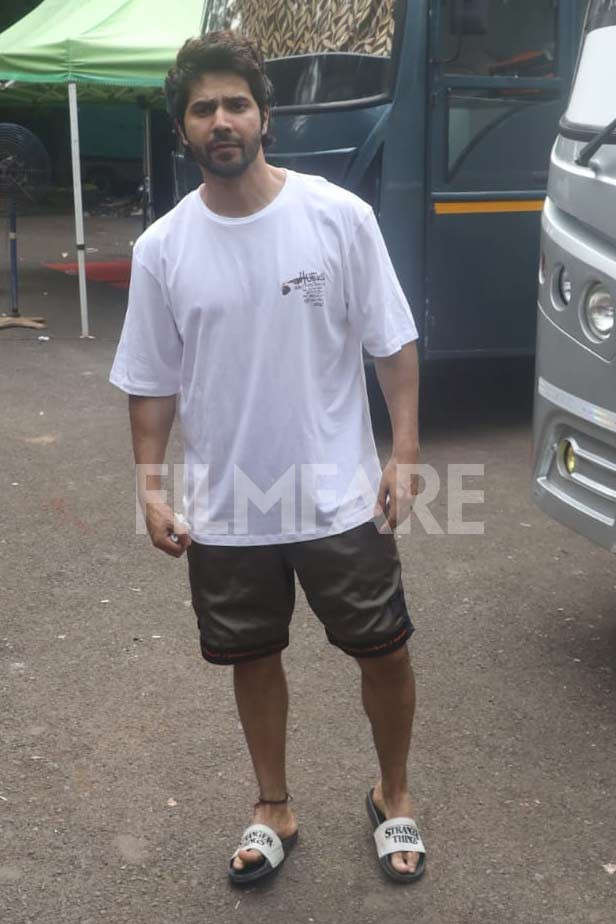 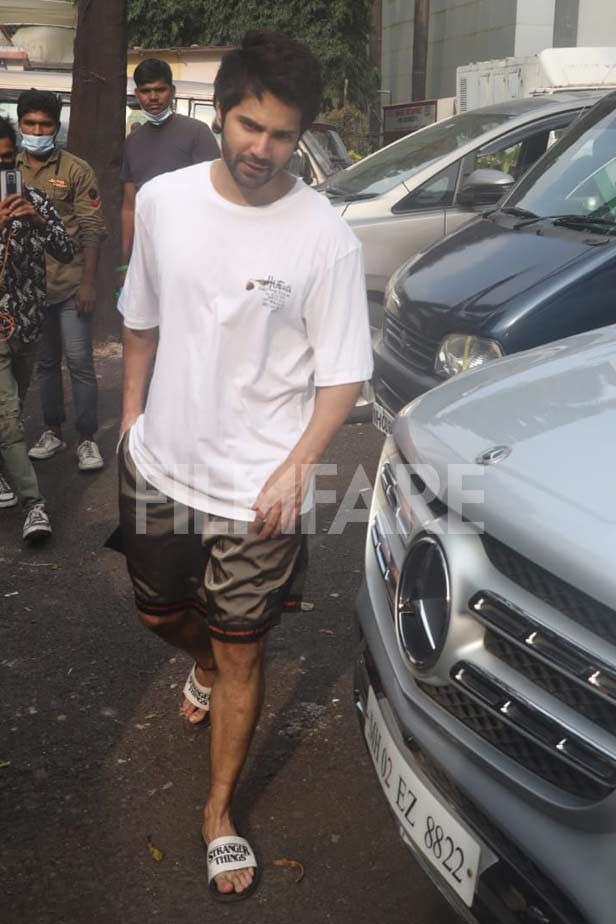