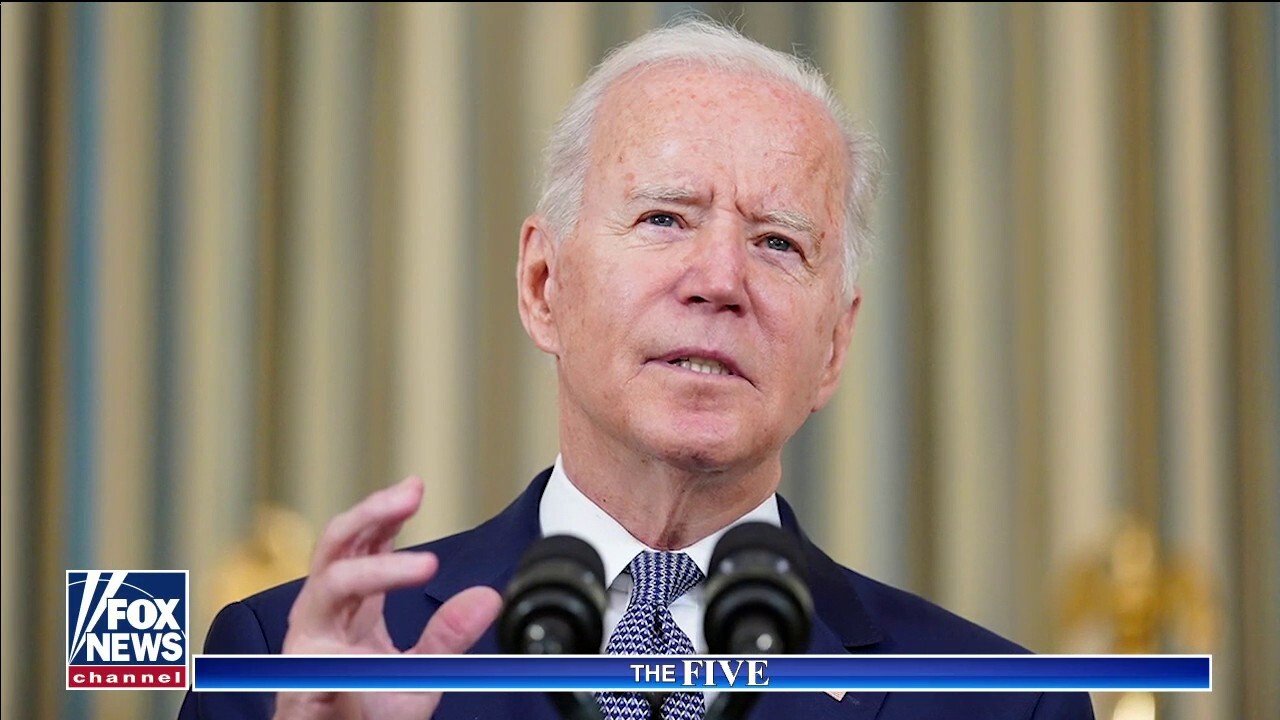 As the natural consequences of bad public policy continue their inevitable assault on the American economy, Democrats with national ambitions are going to be increasingly reluctant to let voters pin Joe Biden‘s tail on their donkey. This may help explain why the president is not getting a lot of help, even from his own inner circle.

We aren’t getting the plans we were promised. Instead, we’re getting thin smoke and faded mirrors that aren’t fooling anyone. Joe Biden may be aging and confused, but what’s the excuse for Vice President Harris‘ failure to address the border crisis, Secretary Buttigieg’s failure to contain the shipping crisis, or Secretary Blinken’s failure to bring Americans home from a war zone?

Democratic gubernatorial candidate Terry McAuliffe last week said the quiet part out loud at a Virginia virtual campaign rally. “We are facing a lot of headwinds from Washington. As you know, the president is unpopular today, unfortunately, here in Virginia, so we have got to plow through.”

JASON CHAFFETZ: IF BIDEN, DEMS’ $3.5T CRADLE-TO-GRAVE WELFARE STATE HAPPENS HERE’S WHAT AMERICA WILL BE LIKE

No kidding. Almost everything this administration has touched has spiraled out of control:  spending, inflation, the pandemic, crime, supply chains, terrorism – the list goes on.  But the people Biden has chosen to oversee these problems are either AWOL or in full-on spin mode.

No one believes a bill with a $3.5 trillion price tag will cost them zero. No one believes the border is closed, that inflation is transitory, that taxes won’t go up, that border crossers are here for a temporary stay, or that climbing gas prices are a coincidence. Despite Biden spokeswoman Jen Psaki’s prevarications, we all know there are thousands of helpless Americans and SIV holders trapped in Afghanistan, and that this administration has no plans to get them out.

We’re expected to believe everything is going according to plan – and maybe it is, given the Christmas-list of far-left policies being pushed – but it’s not a plan that is likely to propel ambitious young Democrats to greater heights. We can’t afford to let Biden’s handpicked inner circle distance themselves from the disastrous presidency they enabled.

Take Vice President Kamala Harris. She was supposed to be a safe pick – someone the president could count on to lobby her Senate colleagues and get deals done. Where has she been during the Democrats’ flailing attempts to ram through their progressive spending wish list? Absent.

Instead, it was Susan Rice, who was passed over for the vice presidency based on concerns she wasn’t trusted or credible, who is on Capitol Hill trying unsuccessfully to negotiate among the warring factions of her party.

Harris was billed as a pragmatic choice – “a vice president who can be a partner across the board,” Neera Tanden told The Atlantic. A Harris friend and donor told The Atlantic she was the best pick because, “they care about saving America, protecting the rule of law, and uniting the country…”

We’ve seen none of that. In fact, we’ve seen its opposite. Polls show the Biden-Harris administration’s policies on crime, immigration, energy and terrorism are deeply unpopular and more likely to be seen as destroying America than saving it. The border crisis over which Harris supposedly presides is an actual attack on the rule of law.  And it’s hard to see her as a partner to the president when the issues she’s in charge of are presented as non-issues.

Meanwhile, as container ships line up at our ports, goods sit on the docks undelivered, and the trucking industry experiences a historic labor shortage, Transportation Secretary Pete Buttigieg has been curiously silent, as Fox’s Martha MacCallum recently noted.

Where is the rest of Joe Biden’s support team?

It’s as if people on Biden’s team are seeing the carnage of his policies and saying to themselves, “You won’t pin this on me.” It seems there is no donkey in the Democratic party who wants to be pinned with the unpopular outcomes of this president’s policies.