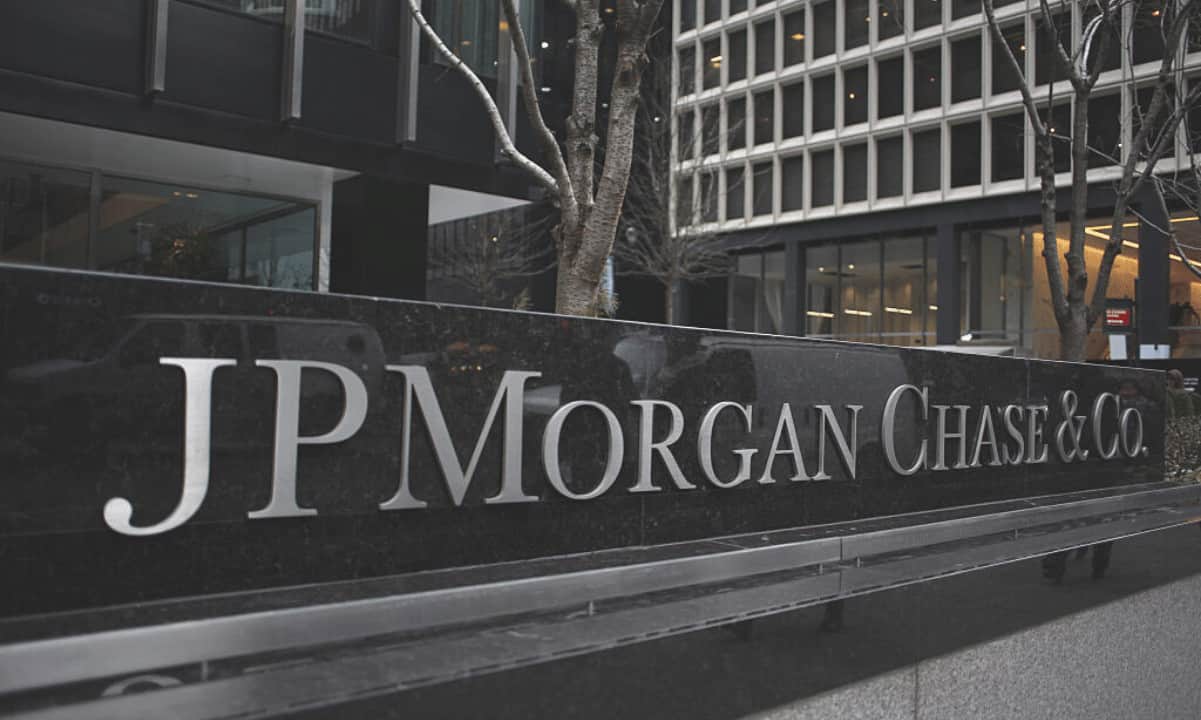 Bitcoin’s impressive performance has shut the mouths of several skeptics who have had to acknowledge that -at least since the last few years- there is some merit in investing in this cryptocurrency. Jamie Dimon, CEO of JPMorgan Chase, is NOT in this group.

The well-known businessman has again doubled down on his views on Bitcoin, asserting that from his perspective, the cryptocurrency lacks any intrinsic value, and he does not advise taking it as a serious investment.

The CEO of JPMorgan Hates Bitcoin, But Loves His Pro-Bitcoin Clients

However, Dimon acknowledged that his opinion is not the most popular one today.

“I personally think that bitcoin is worthless. (However) our clients are adults (and) they disagree. That’s what makes markets.”

The CEO of JPMorgan knows how to separate sentiment from business and assured that he now has no problem offering investment options to his Bitcoin-hungry clients given their high interest in being exposed to cryptocurrencies:

“If they want to have access to buy yourself bitcoin, we can’t custody it, but we could give them legitimate, as clean as possible, access.”

This small opening is already a significant shift in Jamie Dimon’s attitude. In 2017, the JPMorgan Chase CEO claimed he didn’t want any of his employees to trade Bitcoin, asserting that BTC was a fraud “worse than tulip bulbs.”

“I’d fire them in a second. For two reasons: It’s against our rules, and they’re stupid. And both are dangerous.”

Of course, the crypto community was quick to react. Generally, as is often the case when some skeptic issues an opinion, die-hard Bitcoiners point out that BTC’s appreciation over time has outlasted the most pessimistic predictions.

In fact, a compilation posted by the website 99 Bitcoins notes that at least 431 high-level predictions have been issued, assuring that Bitcoin was doomed, with the earliest one registered on December 15, 2010, and the most recent ones on September 28, 2021. Bitcoin is currently just a few thousand dollars away from reaching a new ATH, proving that (at least for now) the Bitcoin pessimists have been wrong.

Another one who ranted on Twitter was Michael Saylor, CEO of MicroStrategy, a software firm with a large investment in BTC. Saylor said that probably the reason why Dimon and other bankers are so frustrated about the historical rise of Bitcoin is because of their lack of understanding of how Bitcoin works and what does it do.

The critical question faced by bankers and investors worldwide is “Do you understand #Bitcoin?” https://t.co/FdQcqXoZ02

And the Twitter username Plan B, known for their Stock-to-Flow model, shared an meme about how Dimon’s bearish words tend to circulate before a bullrun.

In the meantime, Bitcoin remains steady at around $57.000. It is not yet dead.

SPECIAL OFFER (Sponsored)
Binance Futures 50 USDT FREE Voucher: Use this link to register & get 10% off fees and 50 USDT when trading 500 USDT (limited offer).

PrimeXBT Special Offer: Use this link to register & enter POTATO50 code to get 50% free bonus on any deposit up to 1 BTC.