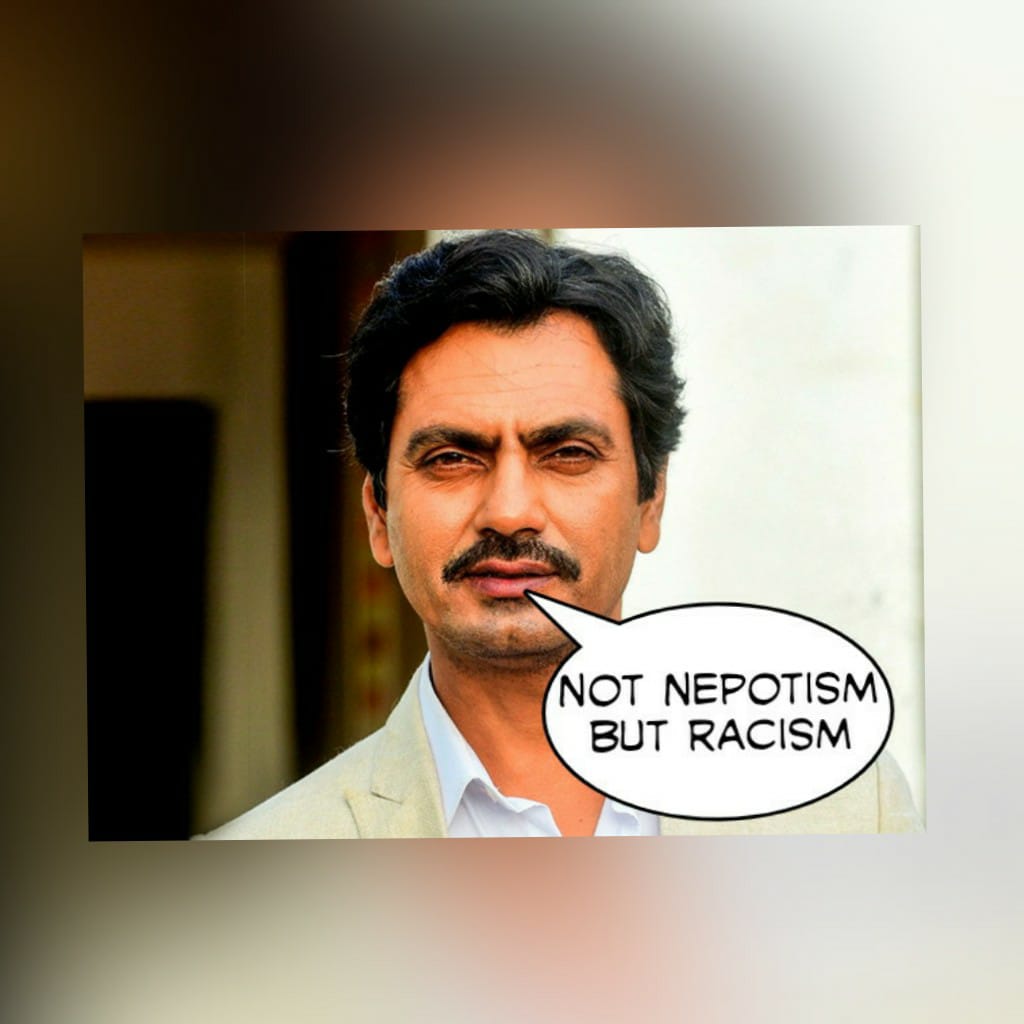 Nawazuddin Siddiqui became popular after his role in Gangs of Wasseypur Part II and was recently nominated for an International EMMY for his part in Serious Men.

The actor says that more than nepotism, the film industry has a racism problem.

Nawazuddin Siddiqui was talking about his Serious Men co-star Indira Tiwari and says that he hopes she gets lead roles after Serious men as that will be the real victory.

While talking to Bollywood Hungama, Nazwazuddin says, “Sudhir Saab has immense knowledge about cinema, and his thought process is very practical. He cast her as the heroine, and I can guarantee you that there is so much racism in our industry, I will be very happy if she is cast as the lead again. Sudhir Mishra did it, but what about the head honchos in charge? More than nepotism, we have a racism problem.”

He continued, “I fought against it for many years, and I hope that dark-skinned actresses are made heroines; it’s very important. I’m not even talking about skin color; there is a bias that exists in the industry which needs to end for better films to be made… I was rejected for many years only because I’m short and I look a certain way, although I can’t complain now. But there are so many other great actors who fall prey to this kind of bias.”

Throughout his career, Nawazuddin has been a part of interesting projects like Sacred Games, Serious Men,  Gangs of Wasseypur Part II and Raat Akeli Hai.