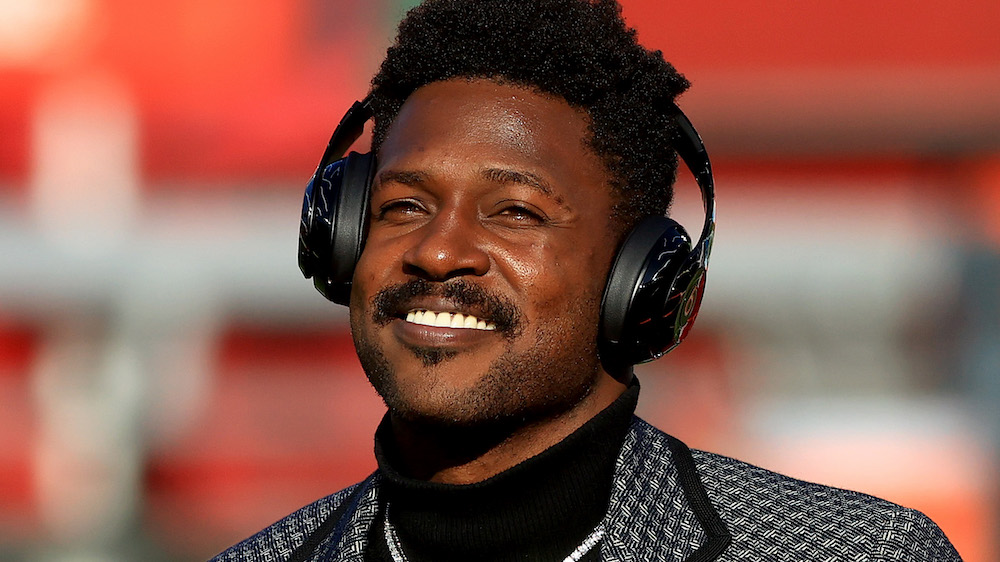 Antonio Brown has finally sold his Pittsburgh-area home, according to the Trib Live. It took a couple of years and several price cuts.

The $1.4 million deal represents a significant loss for Brown. The wide receiver picked up the 3-acre property for $1.9 million in 2014, when he starred for the Pittsburgh Steelers. The upscale home sits about a half-hour from Heinz Stadium.

Brown left the five-bedroom home after he was traded to the Oakland Raiders in 2019. He then listed the mansion for $2.3 million. The price was later dropped to just under $2 million. Last summer, it was further reduced to $1.89 million and finally sold in June.

Though it languished on the market for years, the suburban spread comes with some seriously high-end features. 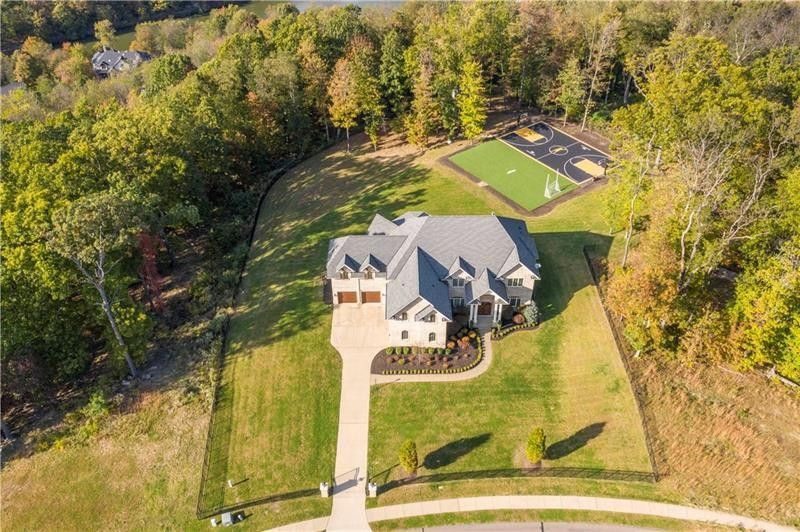 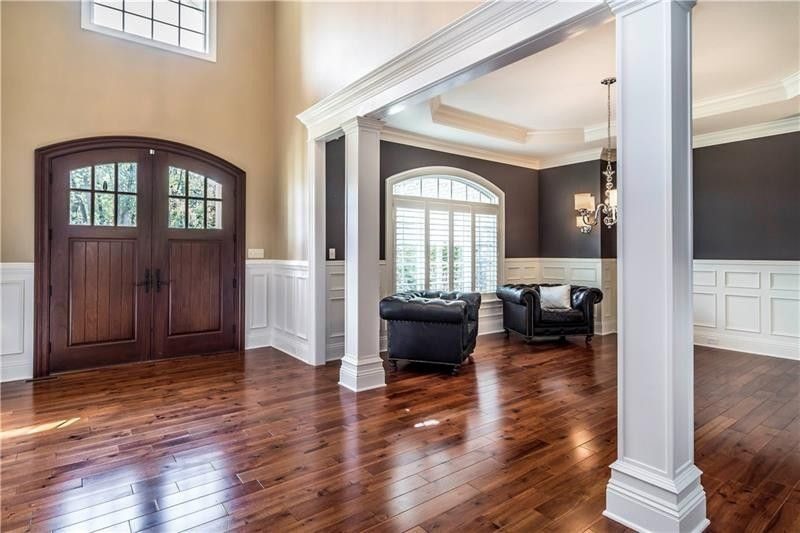 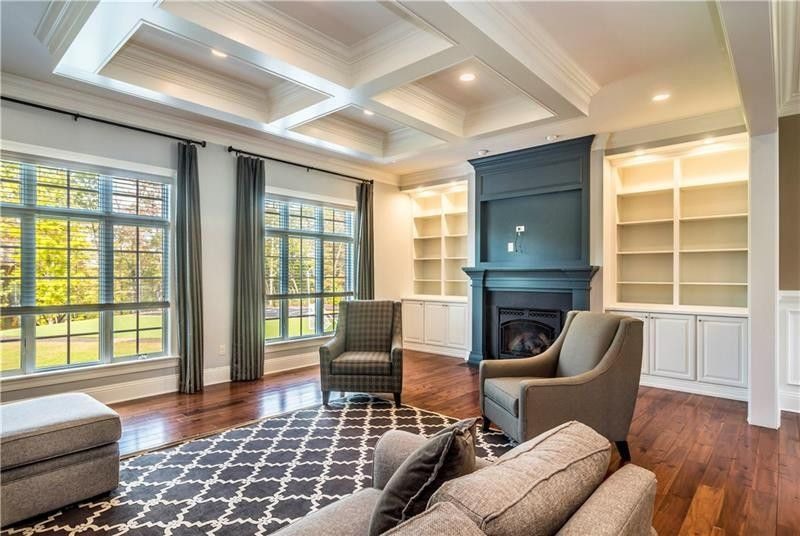 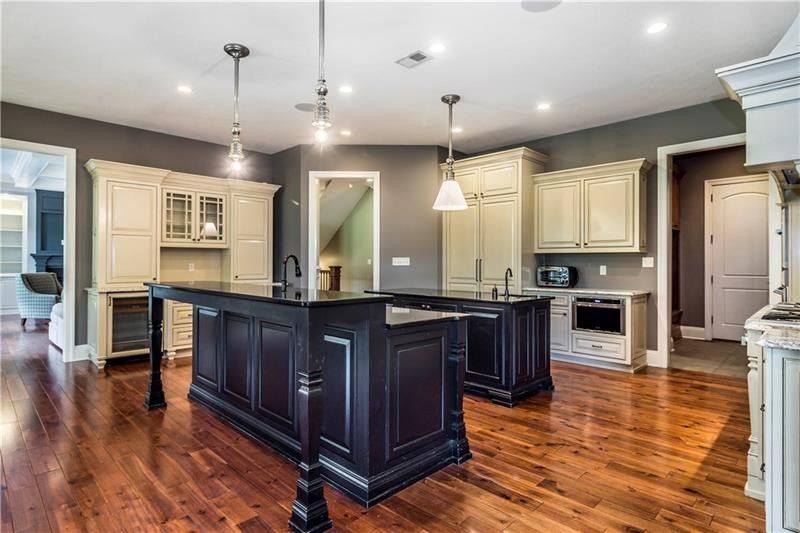 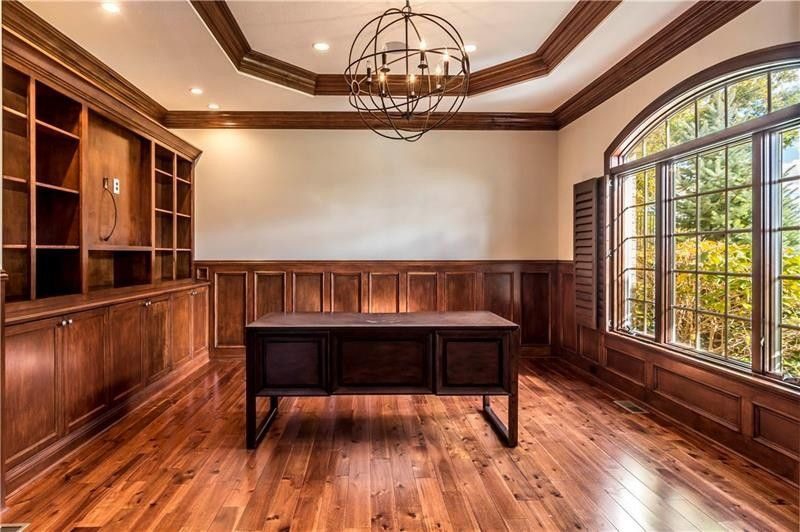 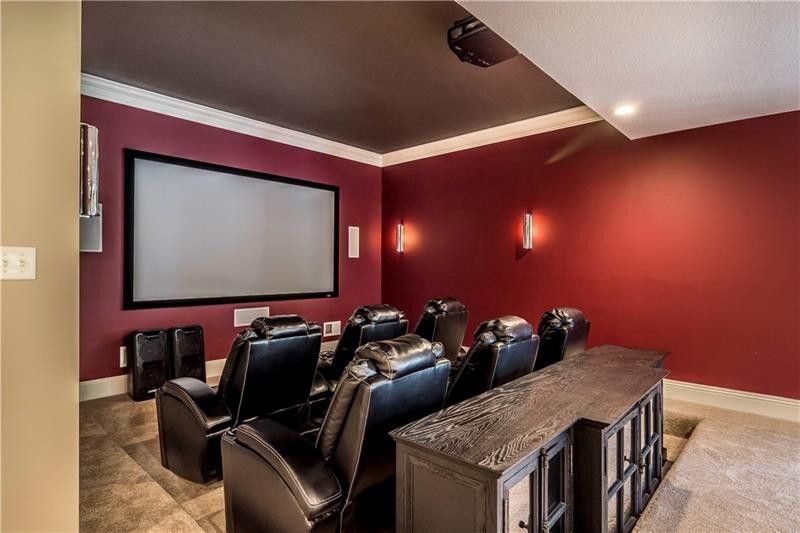 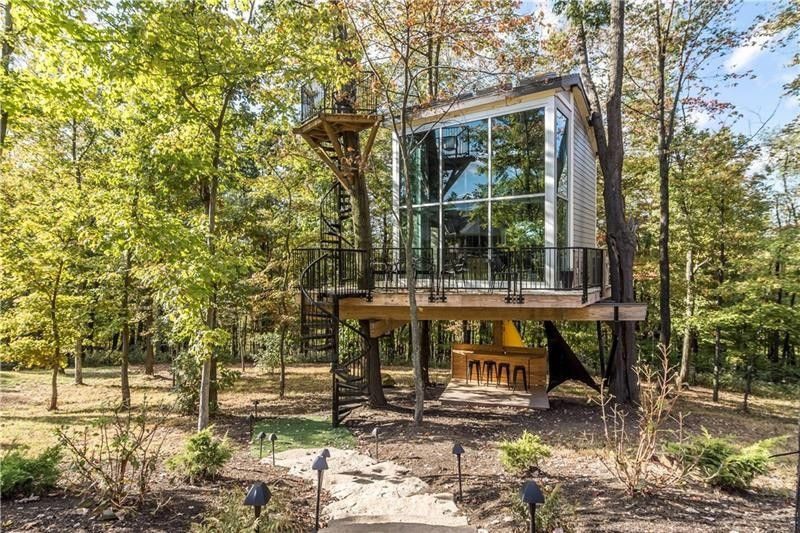 The main house features a grand living room with fireplace and coffered ceiling, a chef’s kitchen with two islands and a breakfast area, a family room with stone fireplace, a formal dining room with tray ceiling, and an office with built-ins.

The master suite comes with a private balcony, sitting area, and fireplace.

The charming one-bedroom treehouse is accessed via a spiral staircase. Featured on Season 11 of Animal Planet’s “Treehouse Masters,” it’s equipped with a sleeping loft, living area, bar, and bathroom.

After Brown decamped for Oakland, he purchased an upscale compound in Alamo, CA, for $3.2 million. But his stint with the Raiders ended before it really began, and he placed that home back on the market for $3.4 million just six months after purchasing it. It’s since sold for $3 million.

The day he was dropped from the Raiders, Brown signed with the New England Patriots, which also proved to be a short stint.

The Miami native became a free agent and signed with the Tampa Bay Buccaneers, joining the team that won Super Bowl LV. He currently resides in a posh pad in Fort Lauderdale, FL, which he picked up in 2016 for $6.6 million.