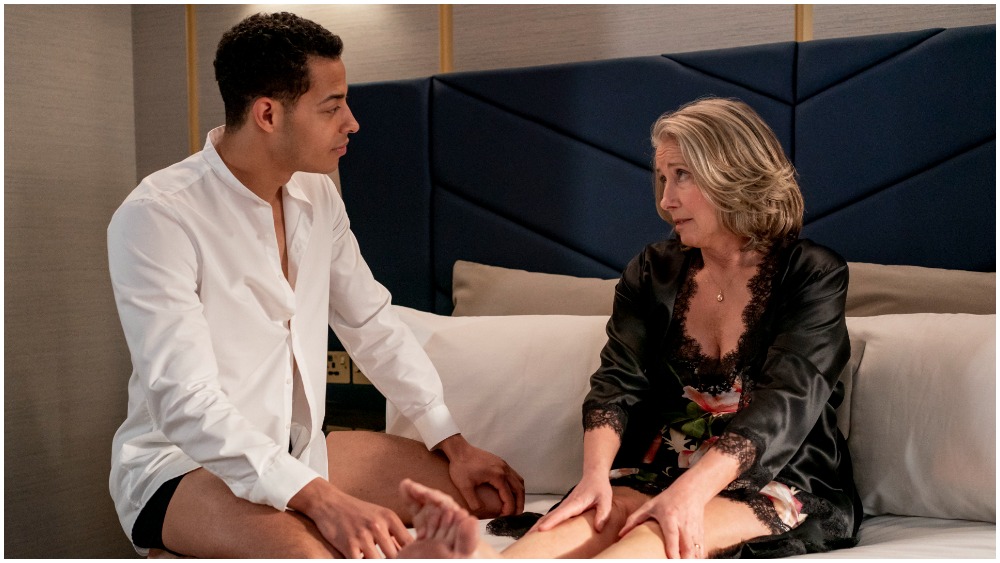 The pic sees Thompson playing 55-year-old retired school teacher and widow Nancy. “Yearning for some adventure, human connection, and good sex, which she was robbed of in her stable but stale marriage,” Nancy “devises a plan and hires the services of Leo Grande, a sex worker in his early 20s, for a night of bliss.”

Marie-Claire Benson, EVP and head of motion picture group at Lionsgate UK, praised “Good Luck to You, Leo Grande’s” “raw, uncompromising, and very funny script,” and the “talent involved in front of and behind the camera,” both of which “made the project irresistible.”

Thompson won an Academy Award for her lead role in “Howards End,” and another for writing the screenplay for 1995’s “Sense and Sensibility,” which she also toplined. She was last seen in Disney’s live-action “Cruella” alongside Emma Stone. “Last Christmas,” “How to Build a Girl,” and “Years and Years” are also among her recent credits.

Hyde made her feature debut with 2013’s “52 Tuesdays,” the winner of the World Cinema directing award at Sundance and a Crystal Bear at the Berlinale. She followed it up with “Animals,” a 2019 comedy about long-time best friends whose relationship reaches a crossroads.

“A filmmaker once told me that if I wanted to be a director I shouldn’t have children. While that was coming from a place of advice and generosity, that was the singular worst piece of advice I have ever been given. Having a child has allowed my work to flourish, even within the challenges of not being footloose,” Hyde revealed in an interview with us.

She continued, “The second worst piece of advice I continue to hear at every event and meeting about the dire problem of representation of women in film is that we should learn to be more confident and pitch ourselves better, and that we should [project] strength. As hard as it can be in relation to getting work, I have found my doubt, collaborative tendencies, and willingness to present my weaknesses alongside my strengths has been the guiding light of creating meaningful work with wonderful people,” she explained. “My desire to question and sit inside the unknown a bit — and not know the answers at every moment — [is a different kind of strength]. I believe we should be asking why the the same kind of people continue to be employed as directors and whether we are missing out on other values and other people to lead and create.”