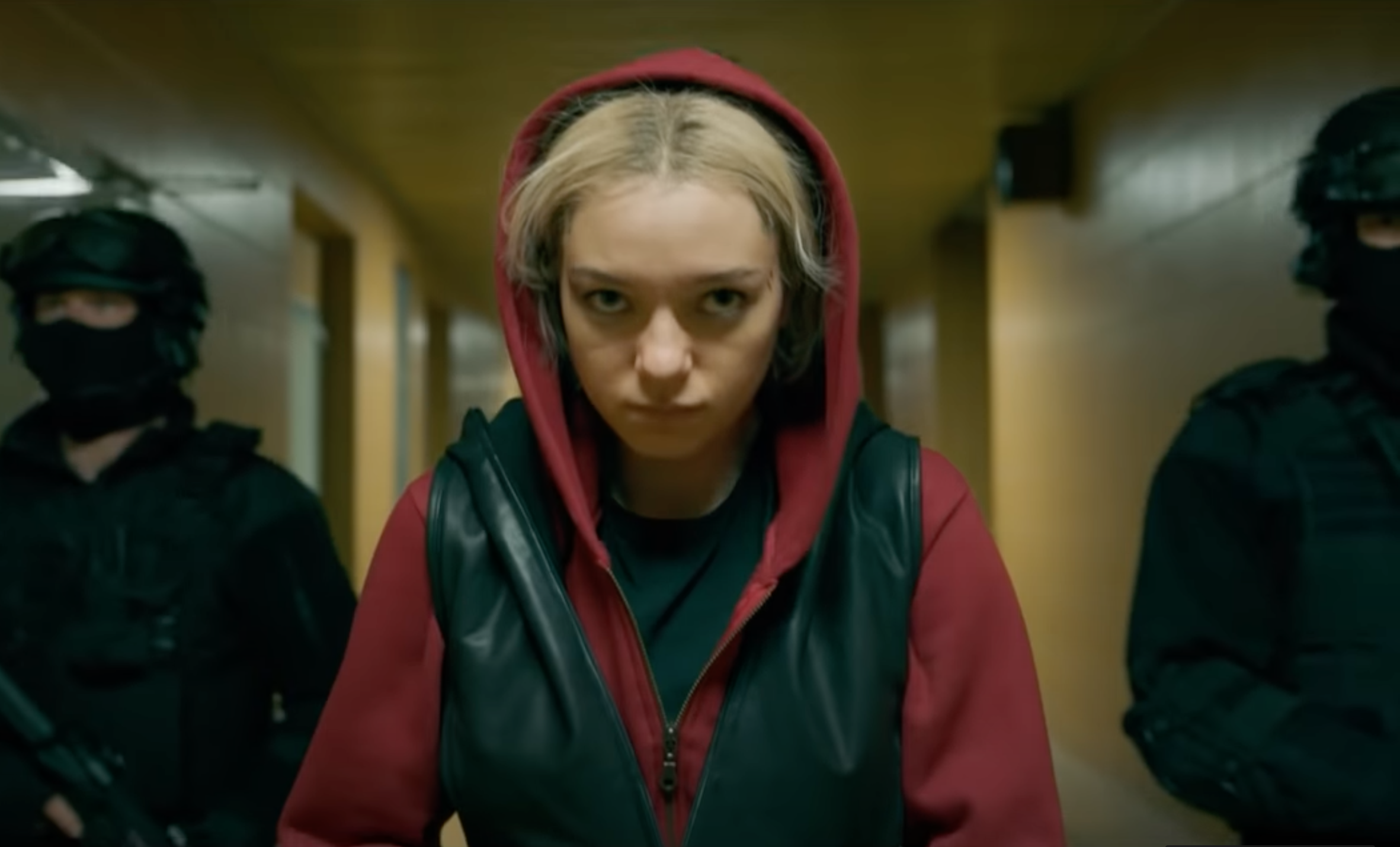 “You’re going out into the wide world,” a class of highly-trained, ass-kicking young women is told in the teaser for “Hanna’s” new season. Hanna (Esmé Creed-Miles) herself is among them but has her own plans. Season 3 will see the young assassin-turned-agent for justice working to take down Utrax, the organization that made her a killer, from the inside.

Hanna has teamed up with former foe Marissa Wiegler (Mireille Enos) to do so — but Marissa’s true agenda remains unclear. She seems to also be working with another operative (Ray Liotta) who apparently wants Hanna out of the field and in custody. “You bring her in, I guarantee her safety,” he tells Marissa.

“Hanna” is based on the 2011 Saoirse Ronan-starring action pic of the same name. The cast also includes Áine Rose Daly, Gianna Kiehl, and Dermot Mulroney.