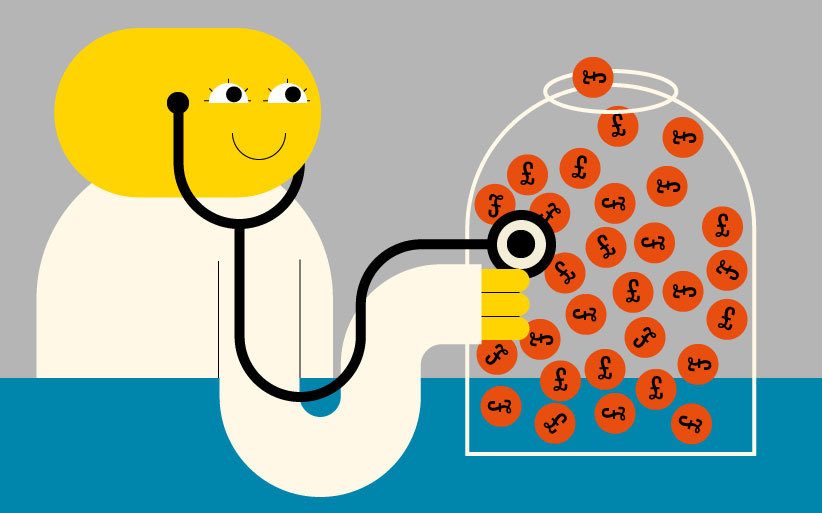 Write to Kate with your pension problem: [email protected]aph.co.uk. Columns are published twice a month on Tuesday mornings

My wife has been advised by our independent financial consultant that she can draw down extra money each month from her private pension – while remaining under the annual income tax threshold – and re-invest the surplus. The Government will then contribute an extra 20pc on these monthly re-investments, as it did when I paid into the pension each month for 10 years before I retired. This was intended to give her a bit of extra support if I die before her.

The adviser also says she can then take out 25pc of that re-invested surplus at the end of each year as a tax-free lump sum. Whilst I doubt he would advise us to consider something illegal, it seems strange that this is allowed. The downside as I see it is my wife’s private pension would deplete slightly quicker. She receives her state pension in three years’ time after which I guess this re-cycling could be pointless due to incomes being well over the tax threshold.  What should I do?

You are right to be concerned about this. There are extremely complicated rules around pension tax recycling and it is easy to fall foul of them. Recycling is where an individual reinvests some, or all, of either their tax-free cash or pension income back into a pension scheme. This can generate additional tax relief and build up a new entitlement to tax-free cash and pension benefits.

HM Revenue & Customs rules limit the amount of tax-free cash that can be recycled. This became a much bigger issue once the so-called pension freedoms were introduced in 2015.

If your wife triggers these rules, she could face a tax charge from HMRC as the relevant tax-free cash payment made would be treated as an unauthorised payment.

Assuming your wife isn’t currently working, she is able to pay into her pension, up to £2,880 net per tax year. If this is a personal pension, the provider will claim 20pc tax relief from HMRC to top up this amount to the maximum of £3,600 gross per tax year.

If income is taken flexibly from a pension, it triggers the money purchase annual allowance. This means the amount saved in a money purchase pension without a tax charge would fall from a maximum of £40,000 each tax year to only £4,000.  However, assuming your wife can only pay pension contributions up to £3,600 a year anyway, with tax relief, she won’t be affected by this.

To meet the third condition, both of the following must apply:

If your wife’s intention is to take small amounts of tax-free cash every year, then effectively using this to make pension contributions she will meet the “pre-planning” condition.

The “significant increase” rule is assessed on a cumulative basis. This is to prevent people avoiding the rules by increasing contributions on a piecemeal basis or gradually over time. HMRC will look at contributions and tax-free cash taken over a five-year testing period.

Assuming the tax-free cash is taken in this tax year, HMRC will look at the contributions made in the current tax year and the two tax years before and after. This gives a five-year testing period.