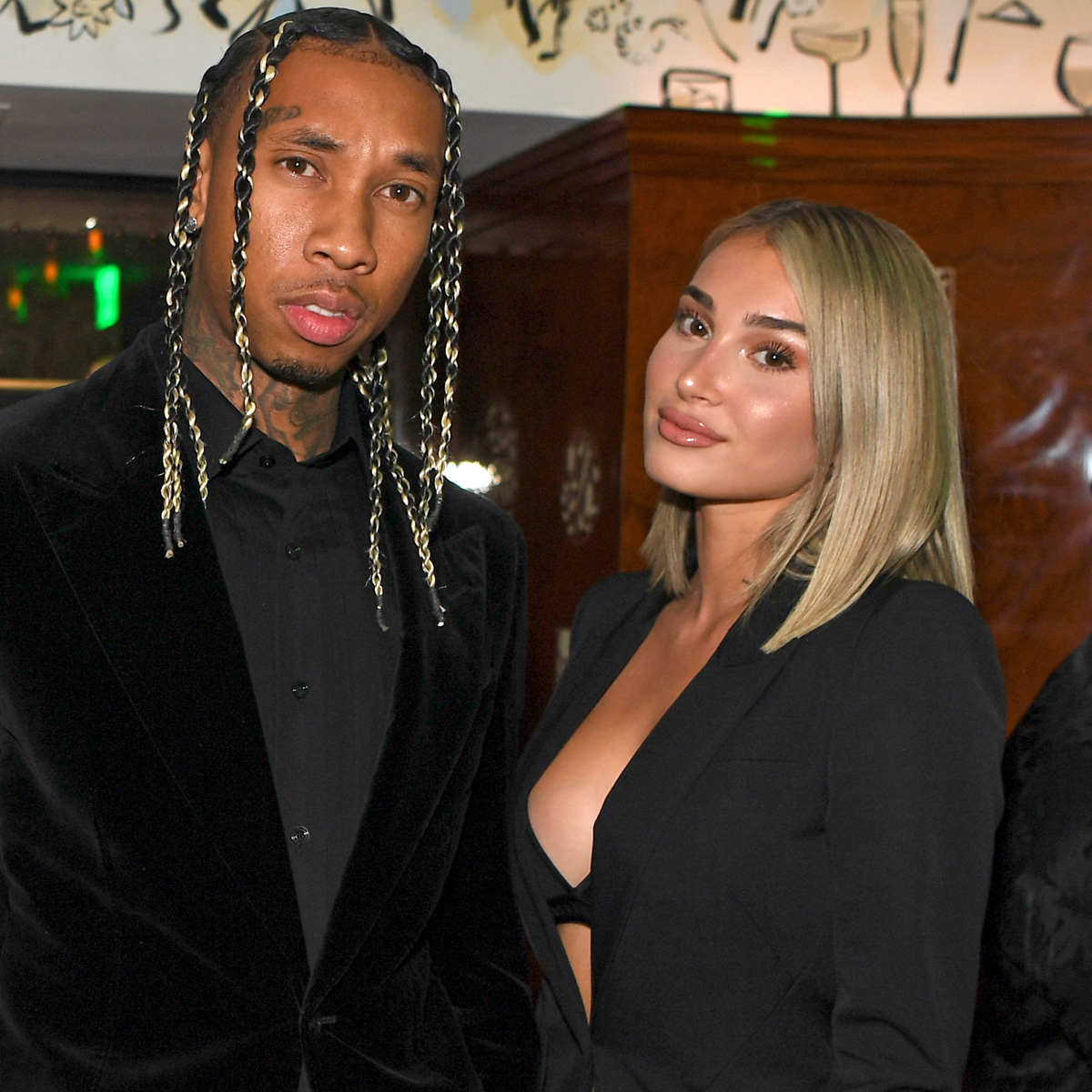 E! News has learned the rapper turned himself into the authorities on Tuesday, Oct. 12. He was booked for felony domestic violence and released on $50,000 bail.

An LAPD spokesperson told Rolling Stone that Tyga, real name Michael Stevenson, was arrested in connection to an alleged “domestic violence incident” that occurred on Monday, Oct. 11. The spokesperson added, “Due to confidentiality, no information regarding the victim is being released.”

A source tells E! News the 31-year-old rapper is “cooperating fully with the LAPD.”

Tyga’s ex-girlfriend Camaryn accused him of domestic violence on Monday. She shared a photo of herself with a black eye to her Instagram Story, alleging in the caption, “I’ve been emotionally, mentally and physically abused and I’m not hiding it anymore.”

A source close to Tyga told TMZ that Camaryn allegedly went to Tyga’s house at 3 a.m. on Monday morning, even after he told her not to come. When she arrived at his residence, the source said she began “shouting at the top of her lungs.”