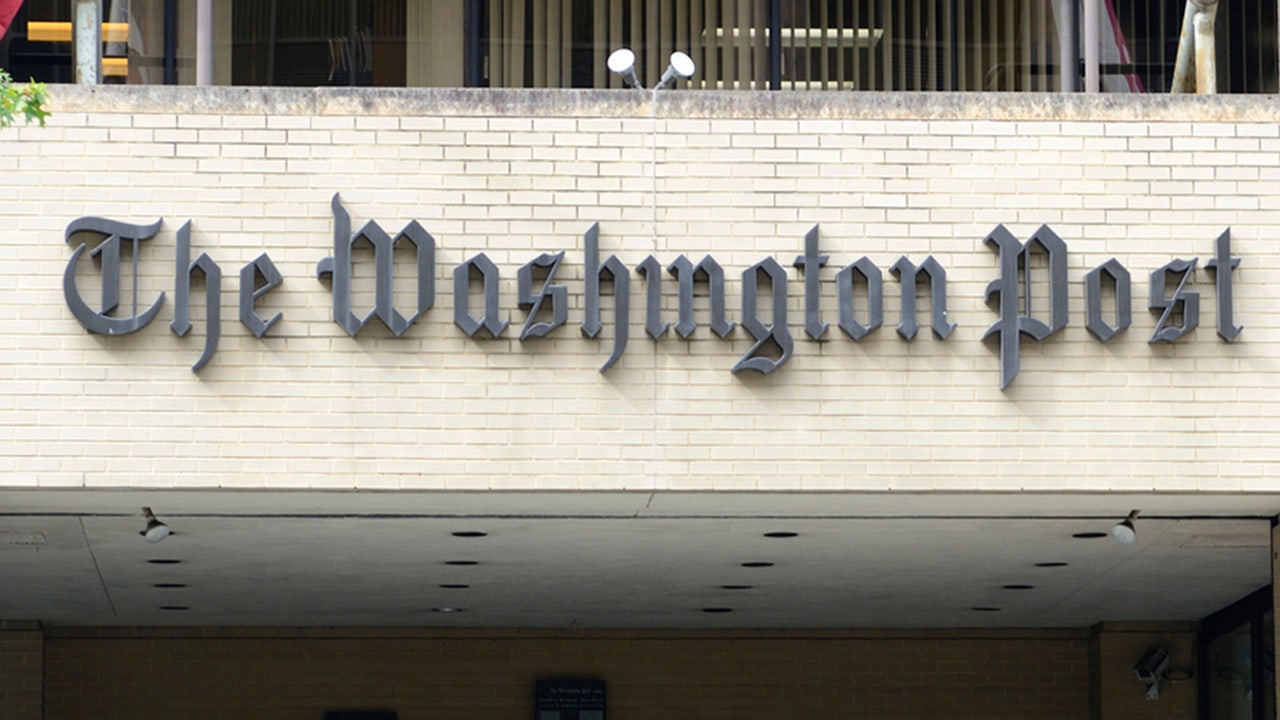 In media news today, ABC News says Krysten Sinema has ‘taken a hard turn to the right,’ Ben & Jerry’s co-founders are stumped on why they refuse to sell ice cream in Israel but do business in red states, and Samantha Bee admits she didn’t want to attack Andrew Cuomo last year

The Washington Post was accused of “aiding and abetting the mob” after making life easier for anyone looking to topple a statue of Christopher Columbus with an interactive map detailing the exact location where monuments remain in place.

“Democracy dies in darkness. So does irony. Because this ain’t reporting. This is aiding and abetting the mob,” Concha said.

The Washington Post provided readers with a detailed map of Christopher Columbus monuments that haven’t been toppled yet.

The Post’s interactive piece, “Columbus monuments are coming down, but he’s still honored in 6,000 places across the U.S. Here’s where,” began with a tale of demonstrators pulling down a 14-foot-tall statue of Columbus.

“The crowd of more than a hundred, gathered in Baltimore’s Little Italy neighborhood, erupted in celebration,” a team of Post reporters wrote before noting that an Indigenous rights activist feels “these symbols represent historical violence.”

The liberal newspaper then published a map showing where similar statues of Columbus remain across the United States.

“At least 40 monuments to Columbus have been removed since 2018, according to a Washington Post and MIT analysis of crowdsourced data and local news reports. But those removals, the majority of which happened in 2020 and 2021, represent only a fraction of the more than 130 that still remain,” the Post wrote. “Although monuments have emerged as a flash point in the debate over the country’s roots in white supremacy, they are only a drop in a much larger bucket.”

The paper eventually offered a history lesson on why Columbus is a “shifting” symbol.

“As revolutionaries plotted their independence, they needed a historical figurehead — a hero who could embody American idealism and unite the young country,” the Post wrote. “Columbus was a figure of convenience.”

Eventually, homages to Columbus popped up all over the country but the Post said things started changing in the 20th century. “His reputation shifted as more voices spoke to what his image represented to them: colonialism, slavery and genocide,” the Post wrote, noting that the Black Lives Matter movement later “generated awareness around symbols of white supremacy and led to more support for Indigenous issues from those outside the community.”

The interactive Post piece concluded with a map that allows readers to input their city, address or zip code in order to search for remaining known Columbus monuments.

“That’s where most legacy journalism is today — rationalizing vandalism and trying to cleanse America of both its Italian and Catholic roots,” Gainor told Fox News Digital.