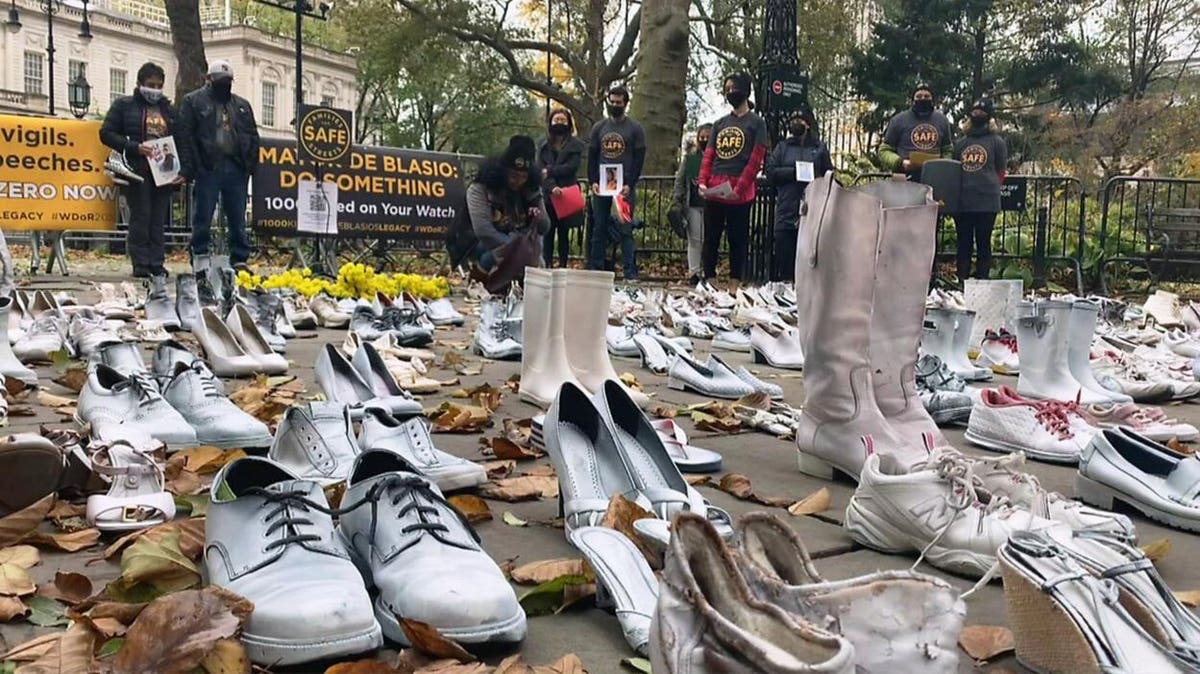 Every year about 1.35 million people worldwide die from road crashes and tens of millions more are seriously injured or disabled. To commemorate those lives, the World Day of Remembrance for Road Traffic Victims will be held on Sunday, November 21 with memorials, concerts, vigils, rallies, marches, bike rides and candle lighting ceremonies across the globe.

In the United States, dozens of communities have events planned.

World Day is also intended to acknowledge the tremendous emotional toll to families who’ve lost their loved ones as well as the impact to communities and countries from what road safety experts call a global traffic safety epidemic that grows every year.

In the U.S., road fatalities spiked in the first half of 2021, the largest increase ever recorded in the nation’s reporting system’s history during a six-month period. More than 20,000 people died in motor vehicle crashes on the country’s roads, a nearly 20 percent increase from the same period in 2020. Last year, 42,060 people died in traffic crashes, a 24% spike over the prior year and the highest in 96 years, according to National Safety Council estimates.

“Every transportation dollar of the recently passed Infrastructure Bill should be prioritized for the safe mobility needs of people in this country,” Leah Shahum, founder and director of the Vision Zero Network, a national nonprofit supporting the goal of zero traffic deaths or severe injuries among all road users,” said in a statement.

The commemorative events are also intended to recognize the crucial work of first responders and other emergency service workers for their role in saving survivors, and to encourage governments, NGOs and other humanitarian groups to improve safety, end the preventable loss of life, according to World Day organizers, and “advocate for urgent concerted action to stop the carnage.”

“For too long, our nation’s leaders have been talking a good game about safety but actually funding projects that falsely claim to be “congestion relief” or “improving capacity” while perpetuating a transportation system that, shamefully, is the leading cause of death of youth in this country,” Shahum added. “We can do better than this. We must do better than this.”

Shahum and other road safety advocates are calling on federal, state and local governments to acknowledge what they call a public health crisis and to direct funding and policies based on proven safety strategies. Given the record increase in traffic deaths and the historic, upcoming investment in transportation infrastructure, Shahum said, the time is right to embrace a series of initiatives rooted in the Safe System or Vision Zero approach to roadway design that takes human error into account, first put into effect in Sweden in the 1990s. The goal is to eliminate all road deaths and serious injuries.

Measures include: lowering speed limits, designing roadways to encourage safe walking, biking and transit, and a federal commitment to Vision Zero principles. More than 35 communities across the United States are organizing events at various times on Sunday, November 21, 2021, to urge changes to the nation’s transportation system.

“It is inexcusable that we have the tools and know-how to keep people safe but our elected leaders are neglecting to do so,” Amy Cohen, co-founder of Families for Safe Streets, whose 12-year-old son Sammy was hit and killed in NYC, said in a statement. “We know that lowering speeds and re-designing streets and leveraging proven safety technologies will prevent serious crashes. What we are demanding now is political will to start prioritizing safety above speed.”

Families for Safe Streets will be joined by Mayor-elect Eric Adams on Sunday, November 21, at 3 p.m.for an event at Brooklyn Borough Hall.