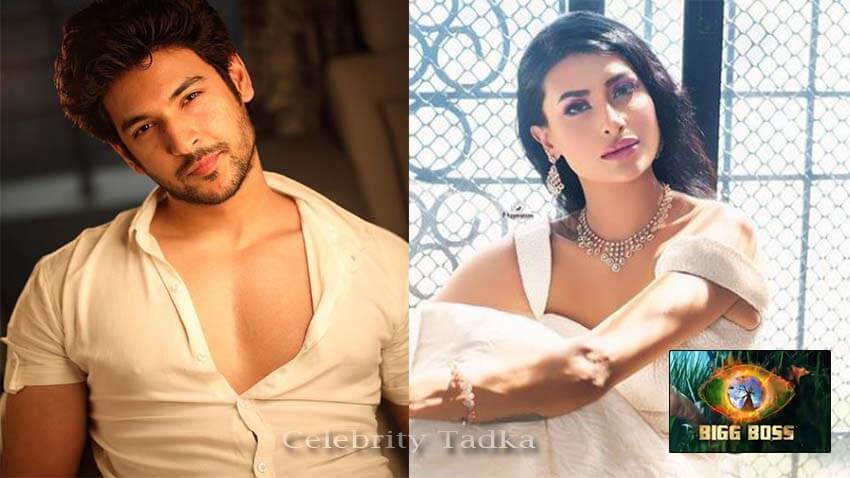 Colors’ popular reality show Bigg Boss 15 which started on a great note, has now become boring and viewers are not much interested to watch. The shows’ falling TRPs ratings are the proof how the Salman Khan‘s controversial show has failed to impress the TV audiences. Amidst the poor ratings, there have been several rumours doing rounds on social media regarding wild card contestants & challengers that may enter the show to spice up things in BB 15 house. There were reports that actor Shivin Narang will enter Bigg Boss 15 house as wild card and also BB 14 fame Pavitra Punia.

Pavitra’s post reads, “So, there have been a lot of rumors going on which says, I am the confirmed challenger contestant to enter in Bigg Boss 15. Fortunately, The News Is Fake, I Am Not Entering The BB15 house. I have done my part in BB14 and I don’t want to be associated with anyone. So Kindly don’t spreading this bundle of NOT TRUE news. Wishing the contestants all the very best. Good Luck. Always new and always in, yours truly, Pavvitra Punia.”

Actor Shivin Narang also posted a story on his Instagram handle and wrote, “It has come to my attention that there are speculation about me entering #BiggBoss15 this year. I’d like them to know, as well as to the rest of the audience, that I won’t be appearing on the show. My best wishes to all the contestants. Cheers!.”

Have a look at Shivin’s IG story: