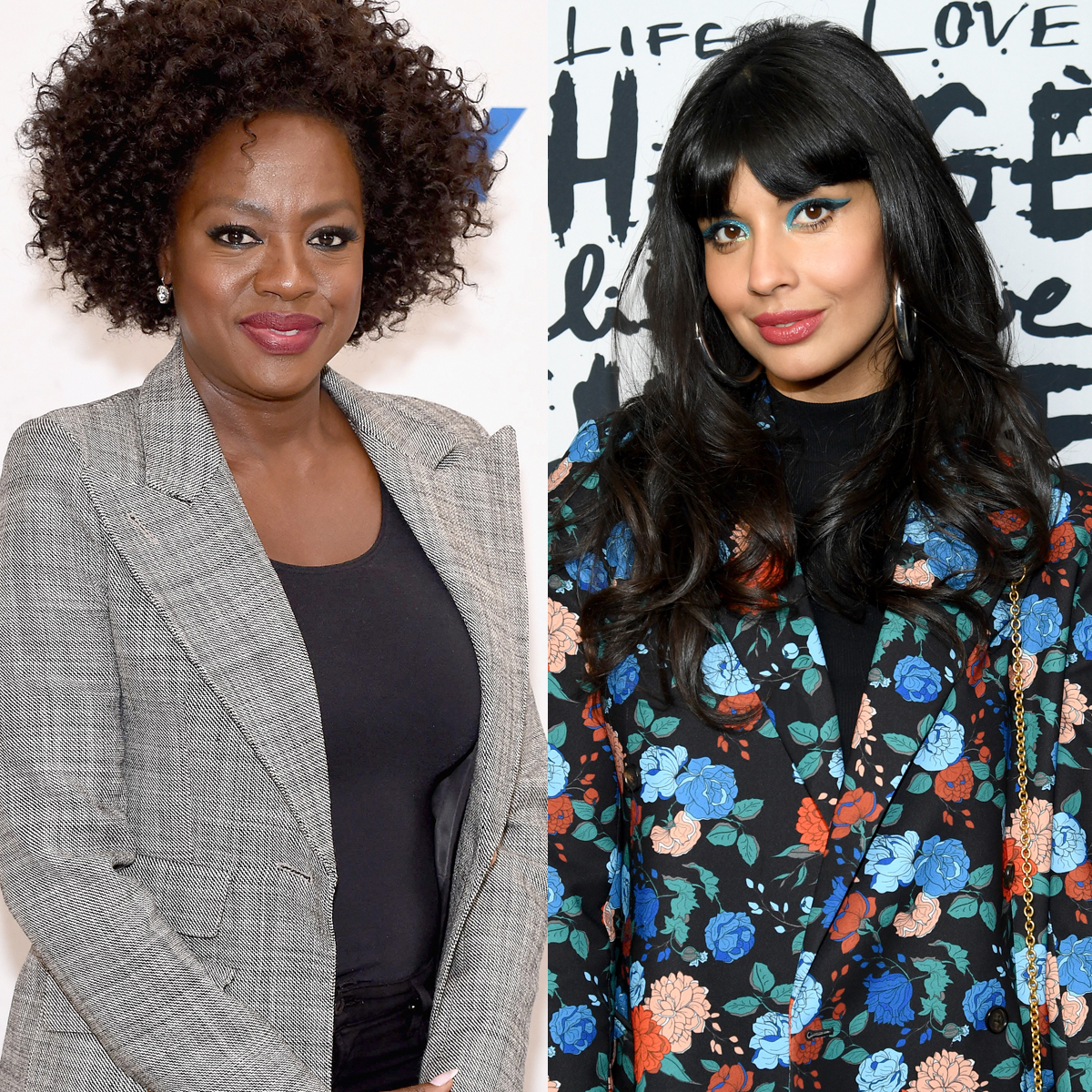 Hollywood stars are reacting to Kyle Rittenhouse being found not guilty by a Wisconsin jury on Friday, Nov. 19.

According to NBC News, Rittenhouse, 18, was “cleared on all five charges” against him in relation to fatally shooting two men—Joseph Rosenbaum, 36, and Anthony Huber, 26—and “severely wounding” Gaige Grosskreutz, 27, during the protests surrounding the shooting of Jacob Blake in Kenosha last August.

After the verdict was read, Kenosha County Circuit Judge Bruce Schroeder thanked the jury for their participation. “I couldn’t have asked for a better jury to work with,” he said per NBC News. “It’s truly been my pleasure … just in terms of your attentiveness and the cooperation that you gave to us.”

The Kenosha County District Attorney’s Office stated that while they were “disappointed with the verdict, it must be respected.” They added, “We are grateful to the members of the jury for their diligent and thoughtful deliberations. The Kenosha community has endured much over the past 15 months, and yet we remain resilient and strong.”