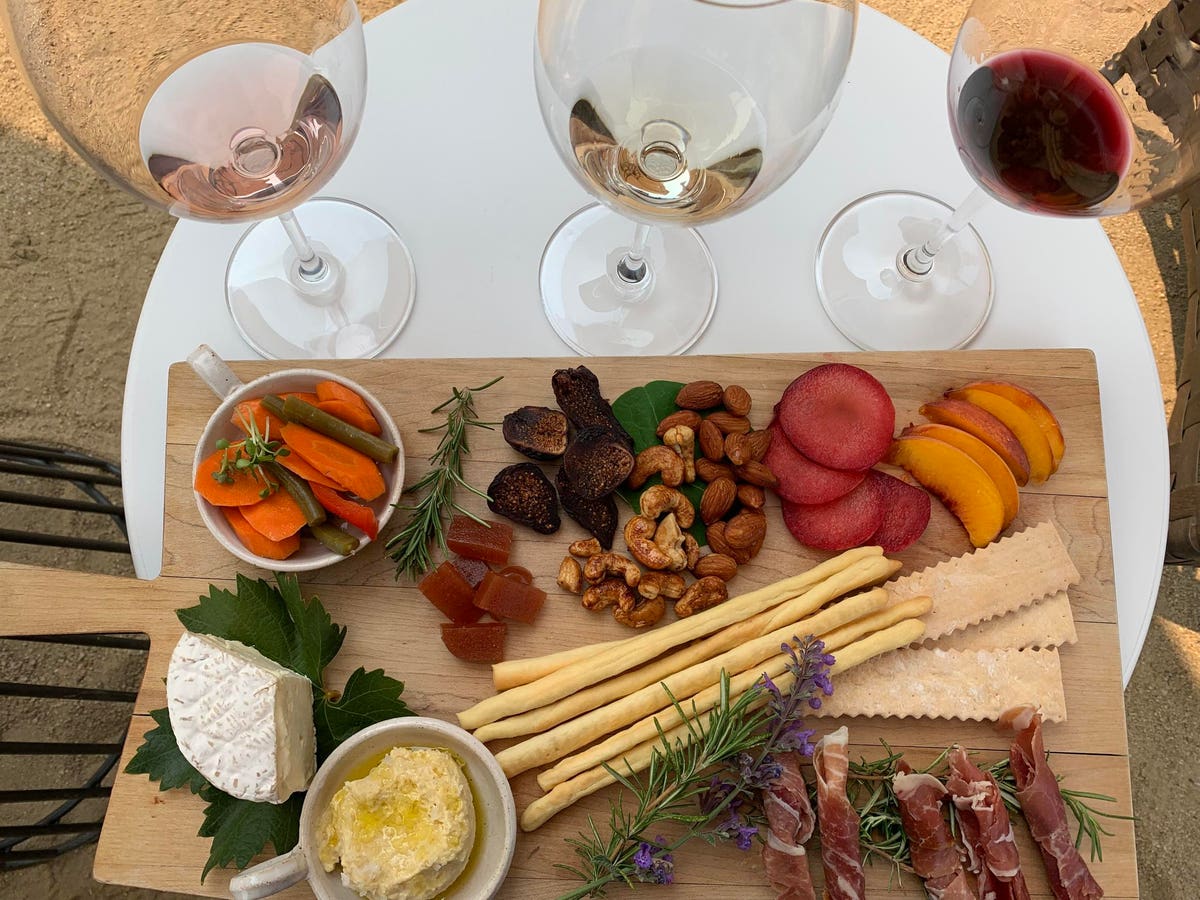 Those of us who live in the Bay Area often speak of “Napa and Sonoma” as one geographical entity, thinking of the region most broadly as “Wine Country.” And while that makes a kind of sense, given that world-class grapes are grown in both counties, there’s a lot more to the experiential narrative on the ground: The Napa Valley runs north and south for about 30 miles, from the town of Napa at the bottom, with its walkable downtown and innumerable high-end shops and restaurants, to Calistoga at the top, with its legendary hot springs. Sonoma County is about twice the size of Napa County, extending from the historic town of Sonoma all the way up to Cloverdale, about 60 miles to the north. And then there’s the whole western side that encompasses the rugged and dramatic Pacific Coast.

Tucked into this diverse landscape is Sonoma Valley, which runs along Highway 12 and is formed by the Sonoma Mountains on the west and the Mayacamas Mountains on the east and includes the towns of Glen Ellen and Kenwood in its 15-mile span, both destinations in their own right for laid-back beauty. My 12-year-old son and I set out to explore the Sonoma Valley and get to know it as a distinct region.

We started in the town of Sonoma, which has grown just as everything else in the world but has somehow retained its small-town vibe. Perhaps the anchor of its history helps. We arrived midday and, after some quick porchetta panini at Ovello Salumeria just off the square, we decided to get the lay of the land by renting e-bikes at Sonoma Adventures, where the friendly staff outfitted us with bikes and helmets in under 15 minutes and recommended several different itineraries. We cruised around on the bike path toward Boyes Hot Springs, then back around to visit General Vallejo’s home and the barracks that housed Mexican troops under his command in 1834. My son had studied this part of history in the 4th grade, and it was wonderful for him to be able to experience it in such an accessible way.

We checked into our digs for the next two nights, the new Bungalows 313, a lovely spot just off the square that evokes rural Italian hospitality (and on land that was part of General Vallejo’s orchard). Read the full review here.

I had been anticipating my glorious return to a long-beloved restaurant, Sonoma classic The Girl & the Fig, Sondra Bernstein’s homage to French-California cooking and the wine styles of the Rhône Valley. While the menu changes weekly, some dishes never go out of fashion, and the wild flounder meunière is one of them. It was as perfectly prepared as I remembered it, with the creamiest potato purée, spinach and lemon-caper brown butter.

Day 2 started with a plan to head to Jack London State Park, the site of the American novelist’s home and ranch, and a living museum in every sense. You can approach a visit here in any number of ways; I recommend as deep a dive as your schedule affords — a bare minimum of two hours — to explore the grounds, including Wolf House, the site of the remains of London’s newly constructed dream home that burned beyond repair just before completion. Another area not to miss is the House of Happy Walls museum, built by Jack’s wife Charmian London and Eliza Shepard, his stepsister, after London’s death in 1916. In addition to artifacts from the couple’s life of travel and adventure, there are re-created rooms with original furniture, clothing, and artwork.

Instead of having a traditional lunch, we made a reservation at the new Abbot’s Passage Winery & Mercantile, Glen Ellen’s delightful answer to Rhône-style California wines founded by Gundlach-Bundschu’s Katie Bundschu as a 21st-century wine brand: hip, unpretentious, and serious about wine without being bound to orthodoxy. The charcuterie plate, a flight of rosé, white and red, and a round of bocce fortified me for the next adventure.

In the late afternoon, we had a guided tour of the Sonoma Botanical Garden, one of the most interesting examples of the genre, founded by Jane Davenport Jansen in 1988 on the 40+ acres of land north of Glen Ellen that she’d purchased in 1968. Through partnerships with the Royal Botanic Garden, Kew, and the Howick Arboretum, she was able to launch her mission to conserve wild Asian species by providing living specimens and herbarium vouchers to the global scientific community, while creating a woodland garden that showcased these rare, endangered plants. Scot Medbury was appointed executive director after founding director William McNamara retired in 2019. Medbury once led the Brooklyn Botanic Garden where he developed youth education programs around environmental stewardship, and he describes every nook and cranny of this fascinating project with great affection as he carries forth its charter.

After a rich and very full day, we arrived hungry at Glen Ellen Star, the live-fire restaurant that is, for good reason, all the rage. I think that M.F.K. Fischer, who spent her last years in Glen Ellen, would approve of the wood-roasted whole fish, the simple green salad with Champagne-blood orange vinaigrette, and Smith Story’s inaugural non-vintage brut bubbly (made from Mendocino grapes).

Day 3, our last day, was all about Safari West, another unique Sonoma Valley experience, founded by Peter and Nancy Lang in 1993 on 400 acres in the Mayacamas Mountains, with the intention to establish captive breeding programs for often critically endangered species — now, they have more than 900 animals from 90 different species. Hop in a double-decker jeep and take a three-hour tour of the grounds, where you can see several varieties of antelope, lemurs, rhinos, zebras, giraffes, wart hogs, and many other animals. If you have the time to stay overnight, reserve a tent custom-made in Botswana with a deck overlooking the grounds. Visit the flamingos around dusk when their colors and their spindly silhouettes seem otherworldly.

Whatever you do, don’t miss having a dinner at EDGE — Sonoma’s best-kept secret that’s finally getting out — where chef Fiorella Butron uses organic produce from Stone Edge Farm, served alongside the property’s own Cabernet Sauvignon grown in three different estate vineyards. It’s some of the most elegant and complex Cabernet there is, and the trifecta of 16-acre farm, vineyards, and the restaurant together manifest founder Mac and Leslie McQuown’s vision of crafting world-class Bordeaux-style wines and helping to counter climate change by operating a fully sustainable farm (complete with a micro-grid independent of PG&E that also removes carbon dioxide from the air). Read the full review here.

Sonoma Valley is a distinct geographical region that offers endless possibilities for exploration — from flora and fauna to wine lists and thread count. We spent three full days here, and barely scratched the surface of all there is to see and do.