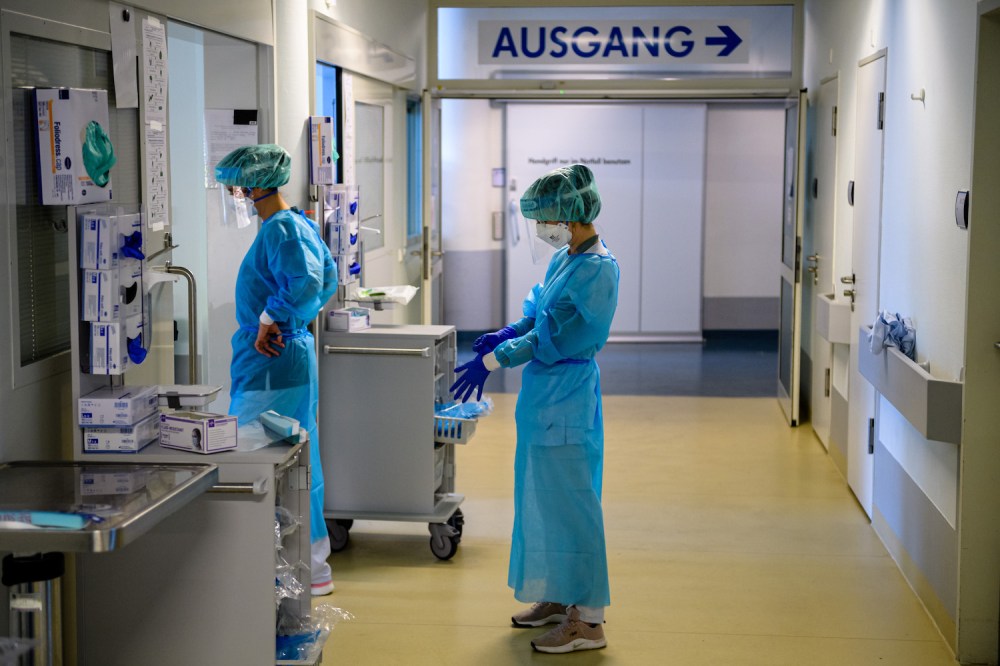 What in the world has gone on this week? See if you can remember by taking our weekly international news quiz!

Have feedback? Email [email protected] to let me know your thoughts.

What in the world has gone on this week? See if you can remember by taking our weekly international news quiz!

1. U.S. President Joe Biden met virtually with his Chinese counterpart this week. What is his name?

2. On Wednesday, a spokesperson confirmed that preparations are underway for another virtual meeting between Biden and which world leader?

For more on the potential get-together, read Mackinnon’s latest report.

3. Outgoing President Sebastián Piñera dodged an impeachment vote this week in which country?

The effort, struck down by Chile’s Senate, was a last-ditch attempt to hold Piñera accountable for alleged wrongdoing mentioned in the recent Pandora Papers leak. Chile holds general elections this Sunday to decide Piñera’s successor.

4. Which other Latin American country is holding local and regional elections this weekend?

In Friday’s Morning Brief newsletter, FP’s Colm Quinn spoke to experts on what the Venezuelan opposition’s return to the ballot means.

5. Philippine President Rodrigo Duterte is barred by law from seeking another term. On Monday, he announced he would run for what role in next year’s general elections instead?

6. Which company submitted a COVID-19 treatment pill to the U.S. Food and Drug Administration for approval this week?

7. This week, U.S. Secretary of State Antony Blinken traveled to Africa for the first time since Biden took office. Where did his multicountry tour begin?

8. The approval process for which controversial gas pipeline was put on hold by German authorities this week?

9. According to a new World Health Organization report, what percentage of men and women worldwide now smoke, respectively?

Wearing a lapel pin in the shape of France


Switching to a more minimalist signature


Flying a French flag with a darker shade of blue

The navy blue flag is a nostalgic symbol of the French Revolution, the BBC reports.

It’s a big world out there! Brush up on global goings-on by subscribing to Morning Brief, Foreign Policy’s flagship daily newsletter.

Perfection! You’re a pro who needs the in-depth insights offered in Situation Report, our newsletter on national security and defense.

Have feedback? Email [email protected] to let me know your thoughts.

You can support Foreign Policy by becoming a subscriber.