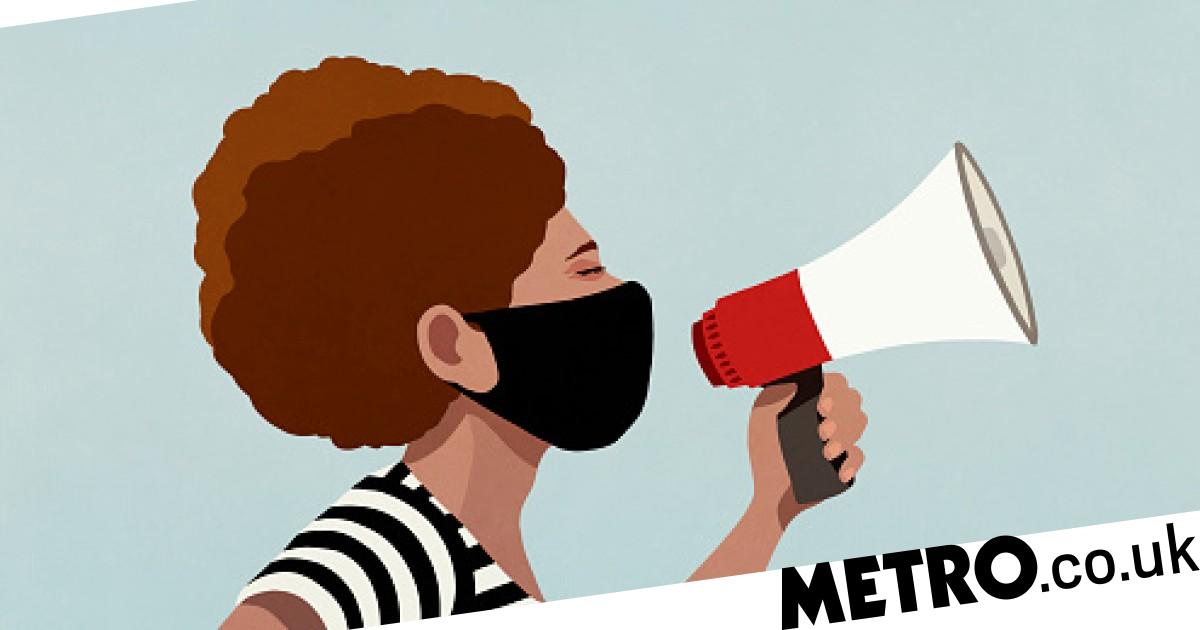 Whether we agree with them or not, it is always the loudest voices that get the most attention.

We see it politically, with MPs jeering from the House of Commons benches. Imagine if an MP couldn’t open their mouth to get past the M in ‘Mister Speaker’. Would we, their constituents, view their televised performance with pity? With embarrassment? How about frustration that they were not fulfilling their role?

I ask this question as someone who has a neurogenic stammer.

My stammer was caused by surviving a stroke at the age of 13 and subsequently having to relearn to open my mouth and produce vocal sound again. It wasn’t until around three months after my stroke that I was even able to say the odd one-syllable word, with a lot of effort. It was exhausting.

The stroke also meant that I lost a lot of muscle tone, which caused flaccid dysarthria – a motor speech disorder resulting from damage to the peripheral nervous system – something that I’m still stuck with despite having re-learnt most other things, like walking, for instance.

Because of this, I can’t say my full name – Jasmine Moreton – fluently, as my stammer means I usually prolong ‘M’ sounds.

But I’ve always been known as Jazz anyway, so I roll with the punches and don’t worry too much about it. Honestly, it wasn’t until BBC’s Felicity Baker made an entire TV film stemming from the fact that she can’t say her name, that I realised that it’s a notable trait.

Felicity’s film, I Can’t Say My Name: Stammering in the Spotlight’ released earlier this year, stuck in my mind because, until then, I hadn’t heard a disfluent – stammering – voice in a position of authority in the media.

Hearing stammering on the BBC made me feel hopeful that society might be changing to be more accepting of disfluency.

Unfortunately, this hasn’t happened yet: generally, the media portrayal of stammering exists in comedy, or to represent somebody extremely vulnerable, or someone that has a learning disability – often as a news item.

The other media trope is that of the stammerer whose life is terrible until they finally become fluent, which miraculously resolves all of their issues (here’s looking at you, The King’s Speech).

This is unhelpful firstly, because it gives the illusion that if a stammerer just tries a bit harder, they too could find fluency.

Secondly, it implies that stammering is the stammerer’s biggest problem, when it may well be the tip of the iceberg of – as is the case with me – neurological damage or multiple disabilities.

An audible disability just means that I need time to talk, whereas the complexity of the human brain means that I have multiple other disabilities that often go unnoticed because many people switch off as soon as they hear my voice.

We stammerers seem to be the last taboo on the radio in particular (despite King George VI’s best media efforts). I used to assume that this is because the audience can’t see us, can’t read our lips, and don’t therefore know that we are normal people with jobs, families and lives outside of disability.

But I have since learnt that the media is fearful of dead air – gaps in broadcast that interrupt programming, because the audience might walk away or change channel.

Stammering charity, STAMMA (the British Stammering Association) are currently running a campaign called #NoDiversityWithoutDisfluency. This aims to raise awareness of the lack of stammering voices in the media so that we see and hear more people that stammer on television and radio, in roles that aren’t simply focussed on stammering.

The campaign is made up of videos and hashtags (#istammertoo) across social media, and they have an online petition to try to get the change that we stammerers need.

This campaign is really important because up to 3% of adults (and up to 5% of children) stammer, yet we are rarely represented in the media.

I say rarely because I currently have an audio piece, commissioned by Rural Media, on BBC Sounds: Discordance, an autobiographical drama which is about my personal experiences of stammering.

Pieces like this are important because, if stammering was normalised in the media, and voices like mine were heard in people’s everyday lives, wider society would become more understanding and inclusive, meaning that people who stammer would hear things like ‘Oh, you don’t understand what I’m saying to you, poor thing’, far less frequently.

I’ve heard this many times, and – albeit patronising and completely misguided – it is by no means the worst type of reaction I get in response to my voice.

The worst responses I’ve had are alluded to in Discordance, but more recently I’ve had strangers at arts events start a conversation and literally walk away when they hear my stammer.

I don’t know whether this was out of embarrassment or impatience, but I felt humiliated whatever the reason.

I feel passionately that we need to embrace disfluent speech in broadcast media, for several reasons.

Secondly, the media has an incredible amount of power with regards to the issues and voices that the public is exposed to – better representation would therefore help to normalise disfluent speech rather than marginalising these voices.

And finally, it’s notable that people – including certain politicians – with less intelligent things to say than I, and others like me, are given airtime in situations where disfluent voices are not.

Perhaps if people like me were listened to, society might stand a chance of becoming more inclusive.

I am proud of my disfluent voice and diverse speech. Although my stammer and dysarthria are hidden until I start to speak, excluding voices like mine from the media is still disability discrimination.

We can all help to change this through welcoming ‘disabled voices’ to the airwaves and all of society.


MORE : How parents can actually help a child with a stammer