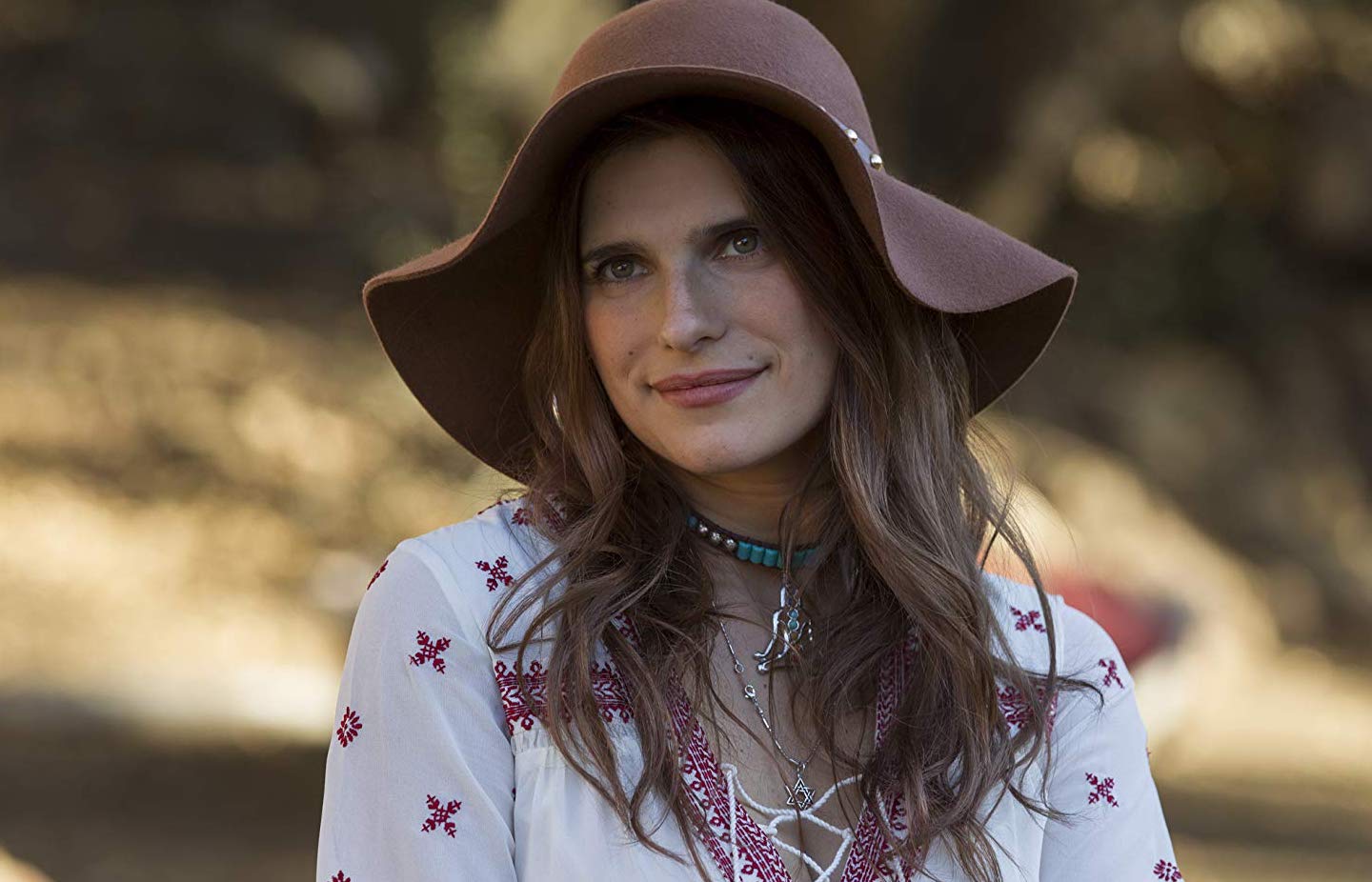 Women In Film, Los Angeles (WIF) will fund three shorts from up-and-coming women and nonbinary filmmakers, with support from Google. Applications are now being accepted for the inaugural WIF Shorts Lab, whose mission is to “expand opportunities for women and nonbinary filmmakers whose careers are on the rise,” a press release has announced. “Emerging writers, directors, creative producers, and line producers selected for the program will each be paired with a mentor to create a highly produced content piece to showcase their talent and advance their career opportunities.”

The selectees “be provided with practical support and guidance throughout the prep, production, and post phases of their project” as well as resources and budget for COVID protocols, according WIF.

The short films will be completed next summer. They will be owned by their filmmakers and eligible for festival submission and award consideration.

“For years, WIF has offered filmmakers of underrepresented genders the resources to demonstrate their talents and abilities by supporting the production of their films. With this new partnership, we are able to expand this opportunity to more women and non-binary filmmakers whose voices will be a part of the storytelling landscape to come,” said WIF CEO Kirsten Schaffer.

Applications for the WIF Shorts Lab will be accepted through early January. Eligible projects will be set in contemporary times and include characters using the Google Assistant. Find out more over at WIF’s website.