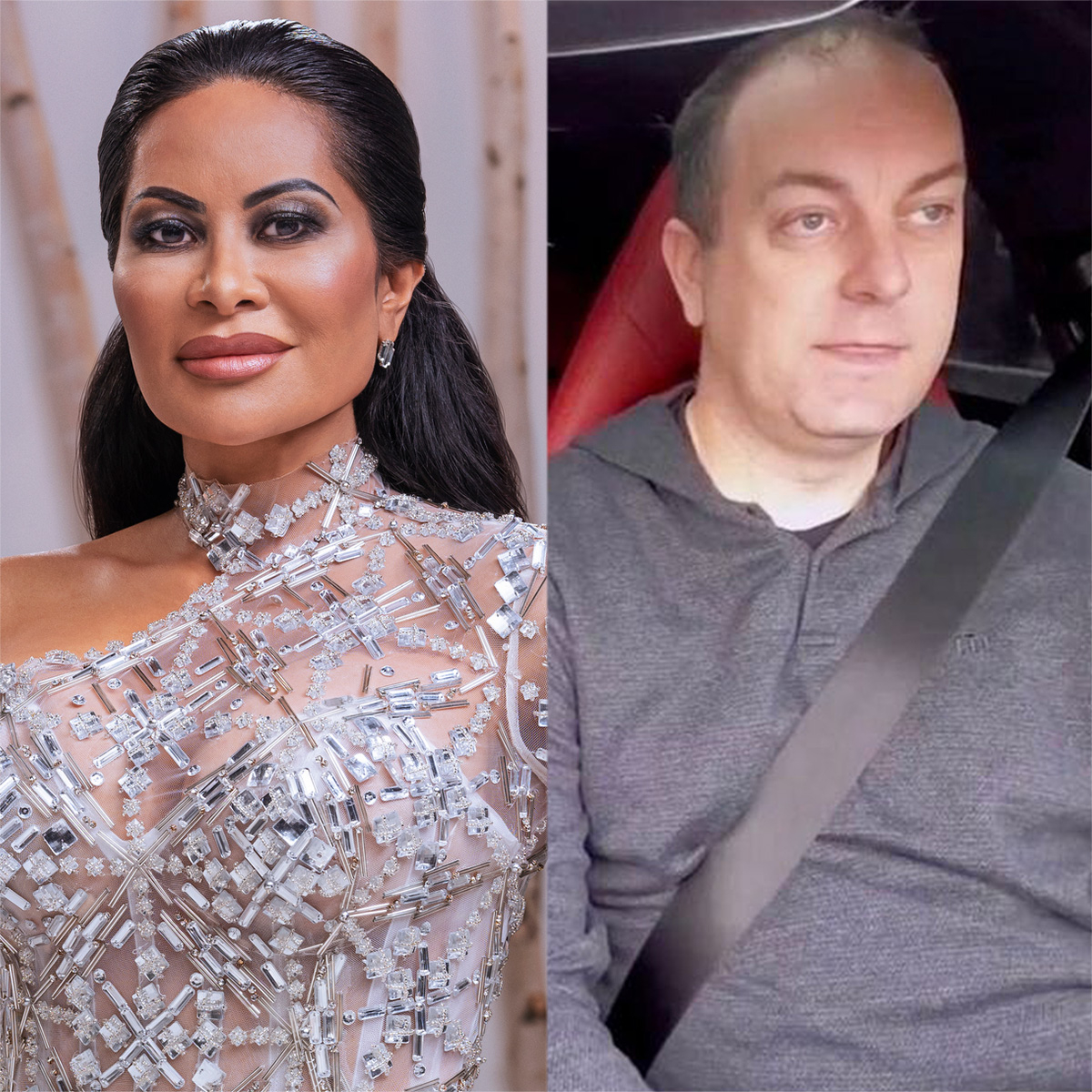 A clerk in Judge Sidney H. Stein’s office confirms to E! News that Smith changed his plea during a hearing on Friday, Nov. 19. In March, the reality star was previously arrested for his alleged involvement in a telemarketing scheme.

According to People, Smith read a written statement during the hearing in which he said, “I knowingly and intentionally discussed and engaged with other individuals to develop a plan or operation to obtain money by false representation by offering and inducing individuals, many of whom were over 50 years of age or older, to provide money to entities that I and others were involved with.”

Smith added that he later found out “that these telemarketing companies were misleading customers of those entities by selling individuals, many of them who were older than 50 years of age, information that purported to be services to enhance their business opportunities.”