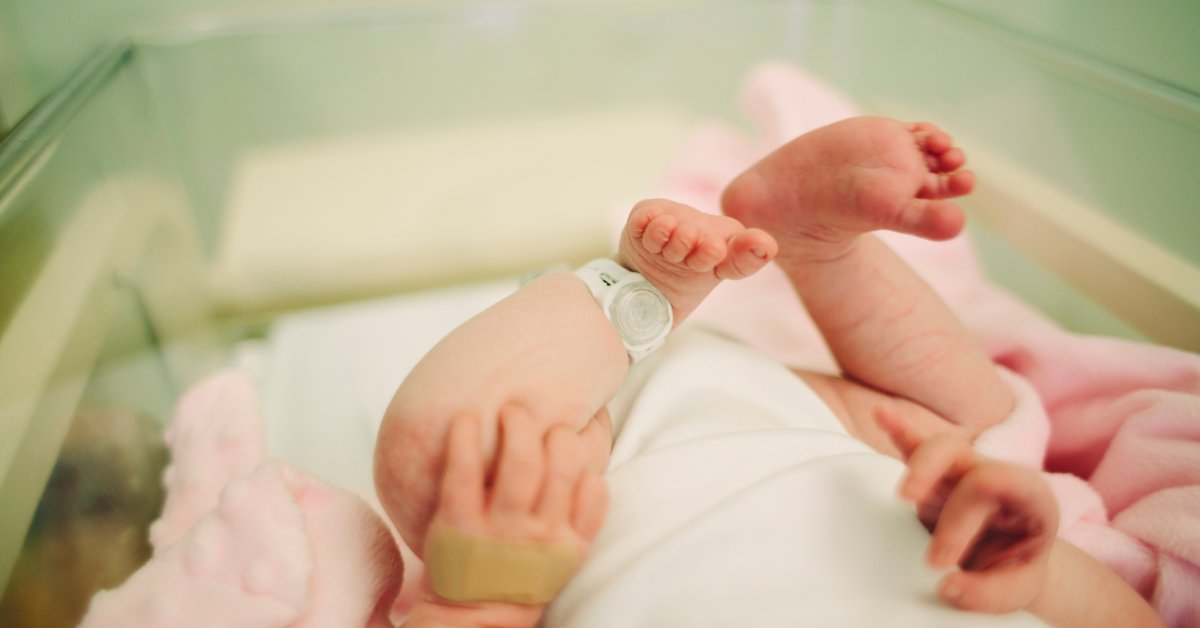 A growing share of U.S. adults who aren’t already parents say they probably won’t have children, citing reasons such as apathy, financial instability or the lack of a partner.

A new survey from the Pew Research Center found that 44% of non-parents ages 18 to 49 say it’s not too likely, or not at all likely, that they will have children someday, an increase of 7 percentage points from the 37% who said the same in 2018.

The survey doesn’t bode well for a reversal of the downward trend in U.S. fertility rates, which have been hammered by the public health and economic crises caused by the pandemic. The number of babies born in the country fell 4% to about 3.6 million in 2020, the largest decline since 1973, according to a report from the Centers for Disease Control and Prevention.
[time-brightcove not-tgx=”true”]

President Joe Biden’s signature social-spending bill, which passed the House on Friday, marked a dramatic shift toward boosting support for families with children after decades of government benefits that skewed toward the elderly.

About one-third of the spending in the $1.75 trillion bill is devoted to bolstering families through direct cash payments, subsidized childcare and universal pre-kindergarten for three- and four-year-olds to help ease the costs associated with having children.

Although the reasons for not having children vary sharply, the main one given by childless adults is simply that they don’t want any. Other reasons given include medical at 19% and financial at 17%. About 15% cite the lack of a partner, 10% said it was the age of their partner, and 9% blamed the state of the world. Roughly one in 20 cite environmental factors including climate change as the reason behind their desire to not have a child.

Among adults under 40 who are already parents, about one-quarter don’t expect to have more children due to the financial cost involved, while three in 10 say they’re too old.