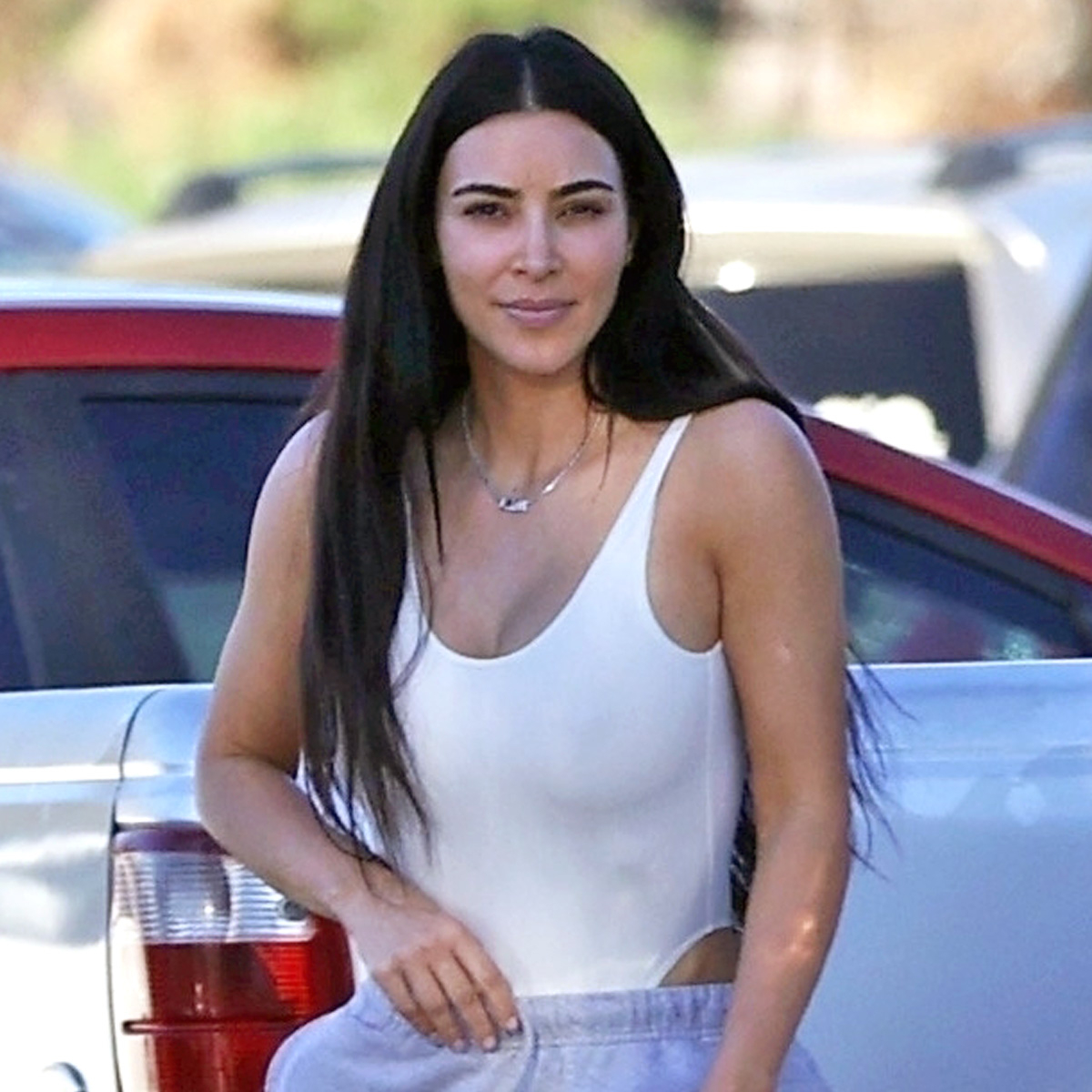 Live from Palm Springs, it’s the new It Couple! And some Hot Dog on a Stick.

Kim Kardashian and Pete Davidson confirmed their romance while holding hands in the California desert city on Wednesday, Nov. 17, the same day photos of them celebrating Pete’s 28th birthday together were made public.

Kim, dressed in a tank top and sweat pants, and Pete, wearing a black T-shirt and plaid pajamas from her SKIMS brand, were spotted inside an Escalade, along with other people, an eyewitness told E! News. Security guards were photographed bringing inside the vehicle a box from a Hot Dog on a Stick eatery, located in a nearby shopping mall. On a 2014 episode of Keeping Up With the Kardashians, Kim signaled the fast food brand was her favorite.

Pete and Kim were later seen walking out of the car, holding hands. The two then entered another vehicle, a Maybach, and stayed inside for several minutes before Pete exited the vehicle and returned to the Escalade, the eyewitness said. He then traveled to the local airport and was photographed smoking with several friends, while wearing full SKIMS PJs. Kim was later spotted on her own, wearing a similar outfit.