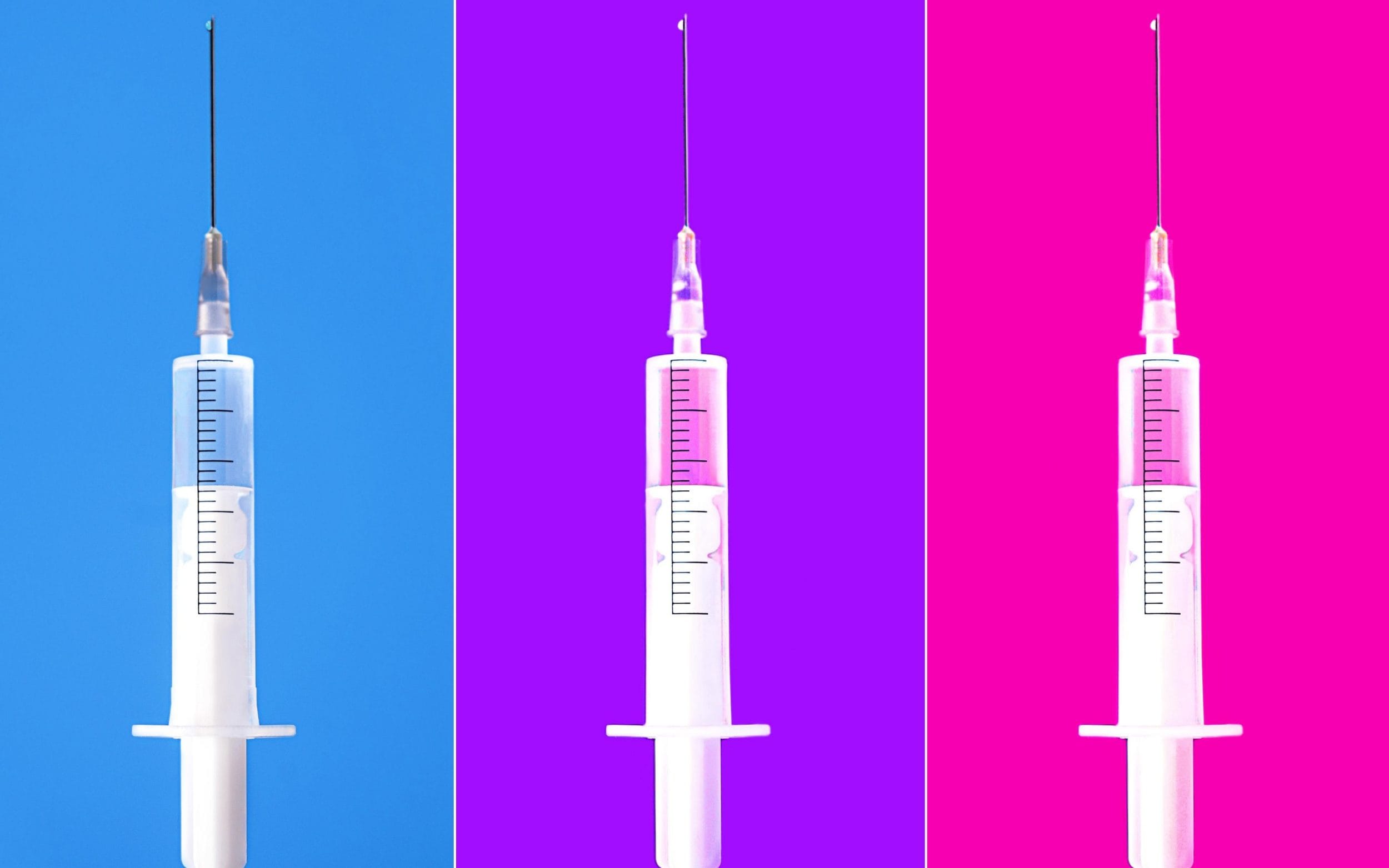 As the centrepiece of the UK’s strategy to curb Covid this winter, the UK’s booster vaccine rollout is gathering pace with jabs set to be rolled out to those in their 40s.

The Joint Committee on Vaccination and Immunisation (JCVI) has said that over-40s will be asked to come forward six months after their second jab – with research finding that a third dose could cut infection rates by 80 per cent.

Prime Minister Boris Johnson said on November 15 that getting a Covid booster jab would help protect the country from the “blizzard” of infections other countries are seeing.

Here, we take a look at who is eligible for booster shots, how to get one and whether vaccines can be “mixed and matched”.

Who is eligible for a booster?

The Government has announced that from November 22, more than one million people aged 40 to 49 will be able to book a vaccination. The rollout of second doses to those in their 40s began in June.

Until now, boosters have been offered only to those in priority groups, including all over-50s. So far more than 12.6 million have had booster jabs, but around 32 million will be eligible by the end of 2021.

Frontline healthcare workers and people living or working in care homes are among other eligible groups outlined by the JCVI.

Individuals aged 16 and over with an underlying health condition that puts them at high risk of Covid-19, or who live with or care for someone who is more vulnerable to the disease, are also eligible.

The Department of Health has also said that 16- and 17-year-olds can book a second jab from November 22.

Do people under the age of 40 need a booster?

If you’re under the age of 40 you will only be able to have a booster if you are in one of these priority groups:

How do you get a shot?

You can book a shot online or by calling 119. The NHS may also get in touch with you directly, however the Government is urging people to book a slot themselves as not everyone who is eligible has been contacted.

As of November 1 anyone who is eligible for a booster can get one by going to an NHS walk-in centre, in a bid to boost uptake before the winter, prompting a surge in demand.

Dr Nikki Kanani, a working GP and also deputy lead for the NHS Covid-19 vaccination programme, said: “With winter fast approaching, I urge anyone who has not yet had a booster – or indeed a first or second dose – to not delay any further in protecting themselves and their loved ones against this deadly virus.”

Which vaccines are on offer?

Most people in the UK will be offered either the Pfizer or Moderna vaccine, regardless of which vaccine they initially received, according to NHS England.

Only those who cannot have the mRNA vaccines because they are allergic or immunocompromised will be offered AstraZeneca, the JCVI has said.

What are the side effects of a booster jab?

The side effects are the same as for the first and second doses and include: a sore arm from the injection; fatigue; a headache; feeling achy and nausea.

How often do you need a booster shot?

Under current plans eligible groups will be given just one booster shot but Nadim Zahawi, former vaccines minister, has said that the jab will eventually be administered annually, alongside the flu vaccine.

“We will, I hope, be the first major economy to transition from pandemic to endemic and have an annual vaccination programme,” he told The Sun newspaper.

When does immunity from the first two vaccine doses start to wane?

Mounting evidence suggests that protection begins to fall within around six months of the initial two doses.

Data based on the Zoe Covid Study app has suggested protection against infection after two shots of Oxford-AstraZeneca drops from 77 per cent after one month to 67 per cent after five to six. For Pfizer, this fell from 88 to 74 per cent.